Afghans who served Britain must be protected

Liberal Democrat spokesperson for Carshalton & Wallington, Bobby Dean, has written to Elliot Colburn MP insisting the Government offers relocation to all those that risked their lives to serve Britain’s interests. 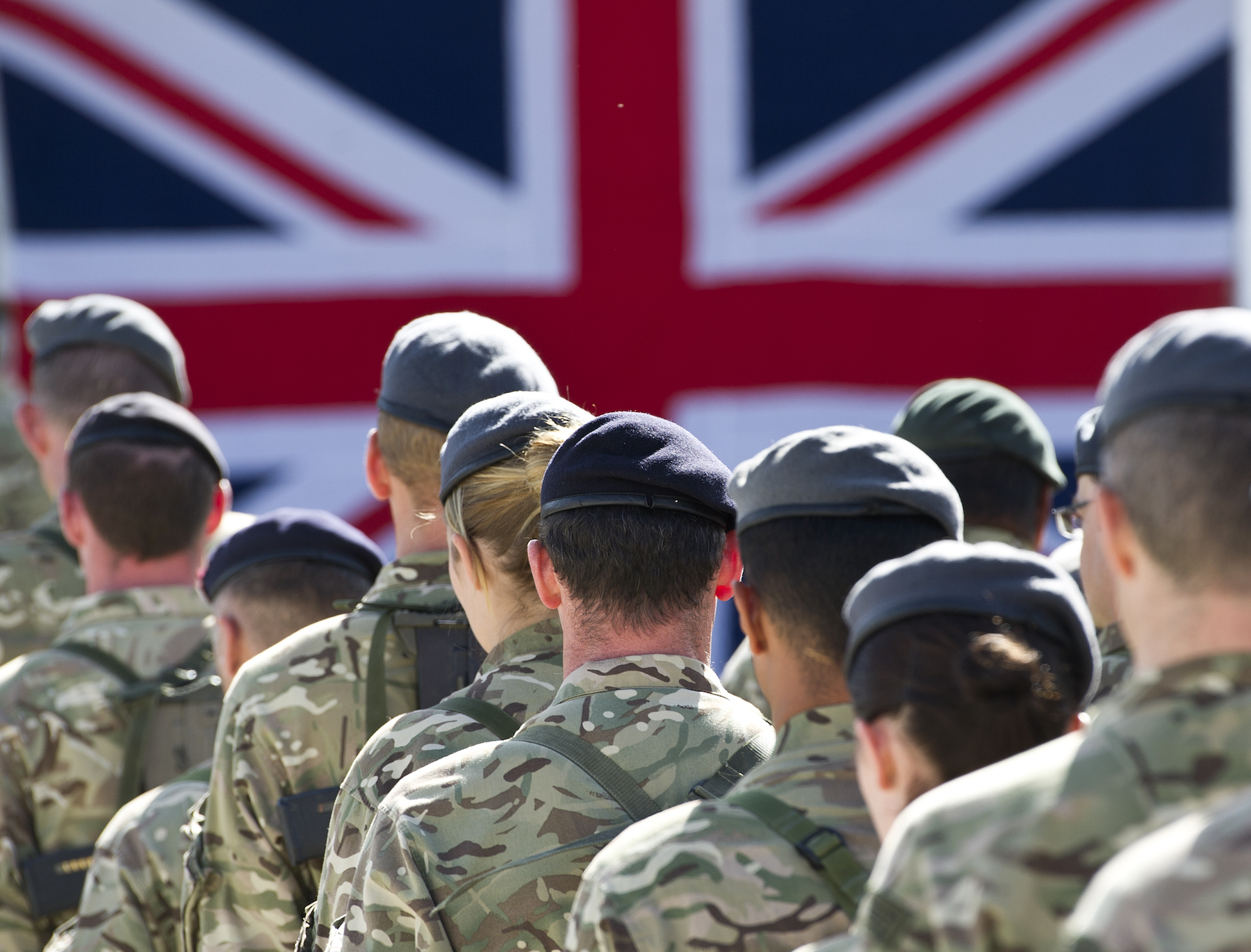 In the letter, Mr. Dean says British servicemen and women “should hold their heads high” for their service in Afghanistan, but the Conservative Prime Minister and other political leaders should “hang their heads in shame” for making a mess of the withdrawal.

He called on Mr. Colburn to take up the case of an Afghan security guard, who protected the British Embassy but was refused relocation to the country he served, as well as pressure the Government to increase the urgency of its wider relocation scheme for Afghan refugees.

Under the Government's proposals, Sutton Borough would likely receive just three small families in the next year. This is far below what other allies are offering in the first year.

The text of the full letter is below:

The world watches on in horror this week as a decades-long effort in Afghanistan comes to an end in the most chaotic fashion. We are now faced with the grim likelihood that the Taliban will be ruling over Kabul on the 20th anniversary of 9/11.

I hope you will join me in recognising the extraordinary sacrifice made by servicemen and women across Britain. They and their families should be proud of their contribution to this country and to making the world a safer place.

In Afghanistan, girls have been educated that otherwise would not have been, infant mortality has halved and an entire generation was raised with the prospect of a more liberal future than their parents suffered.

For these reasons, every single person who served in Afghanistan should hold their heads high. But the political leaders who have made such a mess of our withdrawal should hang their heads in shame.

The Prime Minister today talked of the return of Afghanistan to Taliban control as an inevitability. He indicated that nobody could have seen the pace of their return coming and that without US support, Britain was powerless. That is a tragic admission. ‘Global Britain’ cannot mean overreliance on a single ally.

The USA’s withdrawal did not mean that the UK and its NATO allies had to withdraw hastily and unconditionally. As former Conservative Prime Minister, Theresa May, put it earlier it is “incomprehensible and worrying that the United Kingdom was not able to bring together...an alternative alliance with countries to continue to provide the support necessary to sustain a government in Afghanistan.”

Following the failed withdrawal, we now turn to how we can offer an escape route to those we have left in danger. This is especially important to offer to those that risked their lives to serve Britain’s interests, either as interpreters, security guards or aid workers.

So I am appalled to read that an Afghan guard protecting the British Embassy has been refused relocation on the basis that he was employed via a contractor and not directly by Her Majesty’s Government. This is a mere technicality and an honourable Government would recognise that we owe a moral duty to him and others like him. Could you please take this case up with the Government?

Finally, the Government’s offer of relocating just 5,000 Afghan refugees UK-wide this year is disheartening. This is the equivalent of just three small families in our Borough. Given the imminent threat to so many Afghan lives, particularly women and children, I urge you to join the call on the Government to act much more compassionately and urgently with its relocation scheme.