The popular bus route is set to become a double decker to increase capacity. 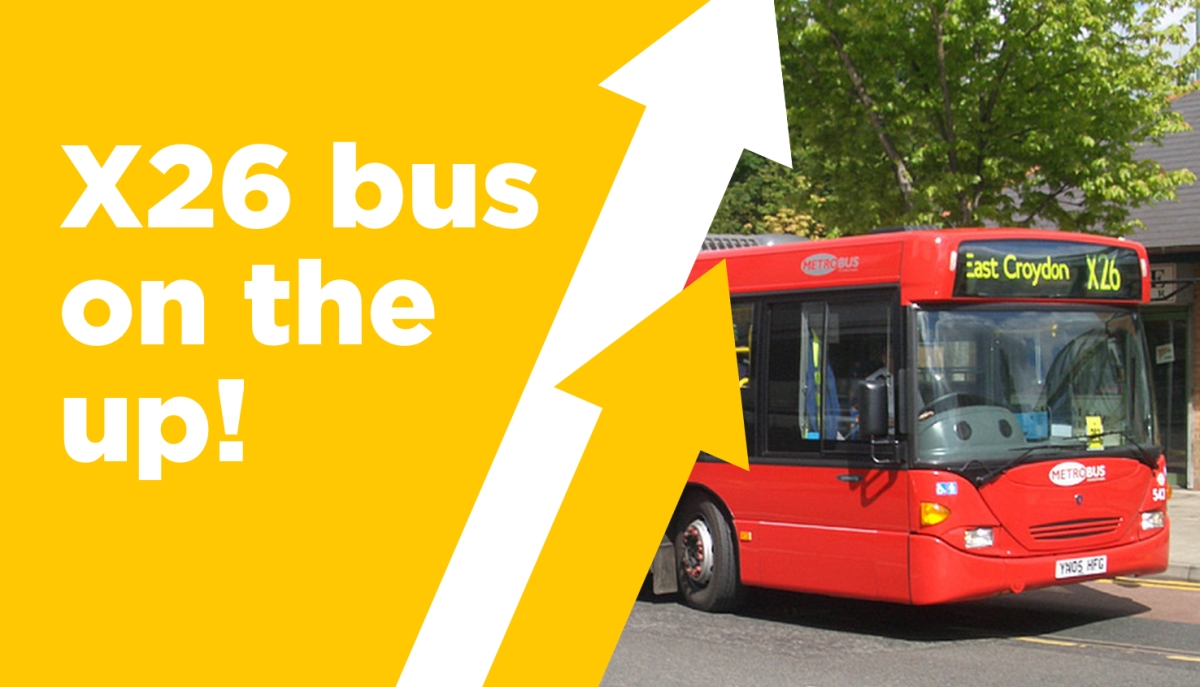 A recent meeting between Worcester Park Councillors and a senior manager from TfL Buses confirmed the X26 will, at last, become double decker from the change of contract to Metrobus on 15 April 2017.

"We hope passenger numbers will now increase so that we can convince TfL to increase the frequency of buses.”

The S3 also starts a new contract on 8 April 2017 and will be benefitting from new single deck vehicles with the latest low emission Euro VI engines. The Epsom Coaches Group will continue to run the service.