Government to introduce free WiFi on trains going through Sutton

The Liberal Democrats and the Coalition Government, last week, announced the great news that free Wi-Fi is set to be rolled out on rail services. Millions of pounds will be spent on faster Wi-Fi for commuter trains across England and Wales. 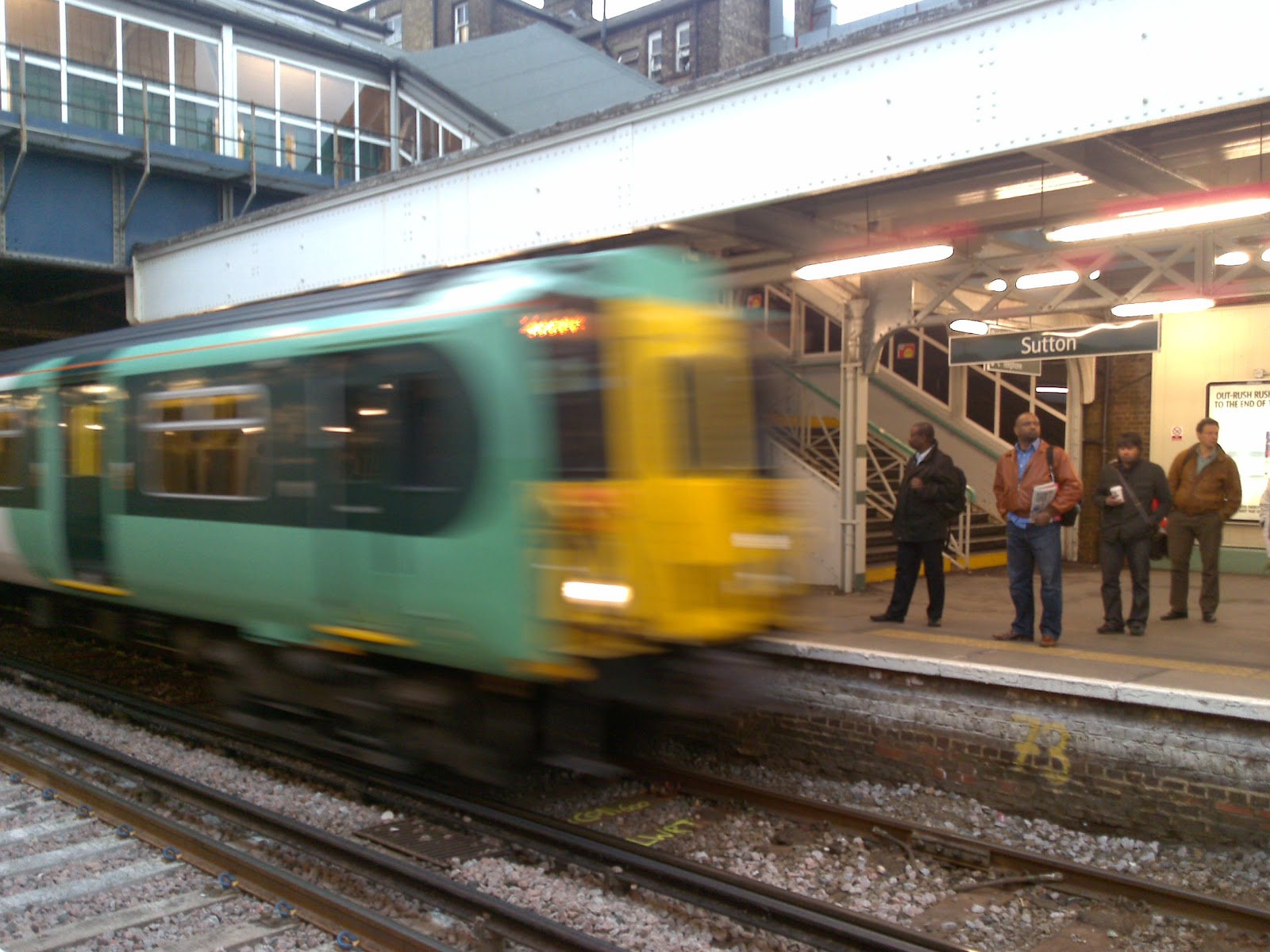 The scheme will be funded, in part, by the record-breaking fine given to Network Rail last summer for missing punctuality targets and will provide seamless mobile internet connections that will be at least 10 times better than the services currently provided.

Thameslink and Southern Rail will be among the franchises included in the scheme which means that coverage will be provided to Sutton, Carshalton, Wallington and Croydon.

The initiative will allow passengers to benefit from these enhancements as soon as possible. All new franchises and direct awards will include obligations to fit free Wi-Fi to rolling stock, but the Network Rail penalty (£47.8m) will be used to make changes to existing franchises that will not be re-let before the end of 2016.

However, many feel that the money could have been better spent on decreasing the number of late departures and a meeting between Tom Brake and rail bosses has been arranged to discuss the issue of having one of the worst-performing rail services in the country run through Sutton and Carshalton.

Commenting, Tom Brake said:  “I am delighted to hear that the plans to provide free WiFi for rail services in my constituency have gone ahead!  We have taken this decision to ensure that taxpayers receive better value for money and it is important that no franchise will be left for over two years without any Wi-Fi obligations.”

“However, as a regular commuter, I share the frustrations of many of my constituents that the trains are so regularly disrupted or cancelled. While bringing our rail services into the 21st century is important, we need to make sure that they can handle the basics like leaving and arriving on time!”.