A round up of local news from Sam Bourne, Richard Broadbent and Daniel Sangster, Lib Dem Councillors for Nonsuch. 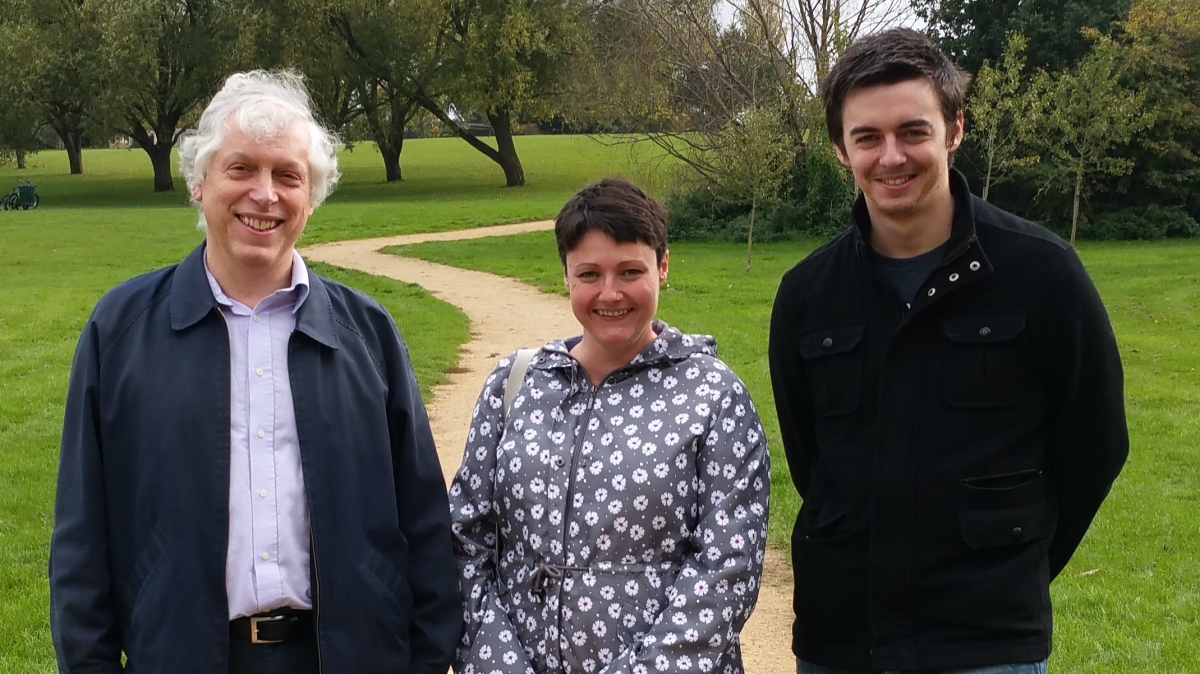 Cllr Sam Bourne helped to arrange a pop-up market at North Cheam recently. Despite the cold weather, local traders selling their wares were very upbeat. Sam said: “It has been very positive. We hope to bring more markets to North Cheam and help support our local traders.”

Hundreds of bulbs have been planted on verges by residents all over Nonsuch ward (organised by Sam), which we can look forward to seeing bloom in the spring!

Traffic surveys are planned shortly in respect of a possible 20mph zone in Church Hill Road and nearby.
Cllr Richard Broadbent said: “We have been supporting residents in asking for more to be done to improve road safety in the area.”

The Local Committee has agreed to confirm as permanent the one-way entrance into the Stone Place car park from Central Road. Benefits of this have been widened pedestrian footways, reduced vehicle movements and traffic speeds, and prevention of the rat-run from Windsor Road through the car park.

Cllr Sam Bourne has worked hard to find ways of addressing resident concerns regarding disturbance from early-morning lorries, including pressing the council to take enforcement action.

The next Local Committee meeting is to be held on 20th April at Sutton Life Centre at 7pm. If you can make it, do come along and help shape the future of our area.