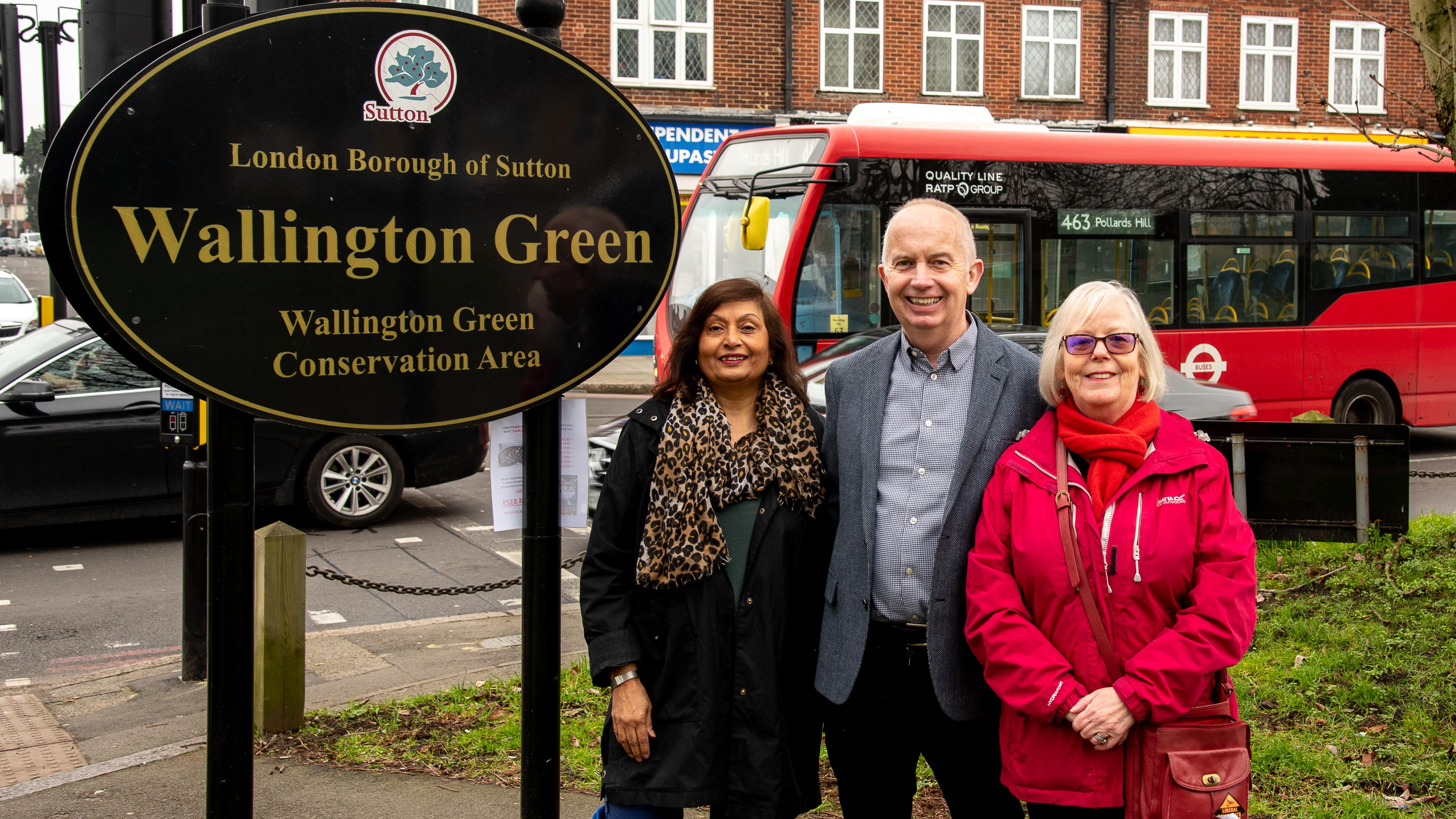 Cllr Sunita Gordon, Cllr Marian James and Cllr Barry Lewis have a proven record of fighting for local people. Find out more about the team and what their priorities are for Wallington North.

Sunita has lived in Wallington with her family for almost 40 years and has spent her working life in media. She is a governor of Beddington Infant School and South Thames Colleges Group. As a Councillor, Sunita has helped secure investment to improve facilities around the ward and has lobbied on public health and community policing issues.

Marian is a long-term resident of the Borough, settling here after setting up a flagship charity, following senior positions in local authorities and the charitable sector. As a local Councillor she has continued her commitment to Health & Social Care and working with local residents. She is currently Trustee of two local charities.