Tom Brake MP, serving his constituency of Carshalton and Wallington

Tom Brake MP held off a close Tory challenge to earn his fifth term as MP for Carshalton and Wallington. The result bucked a national trend that saw the national party cruelly punished for its role as the minority party in the Tory-led coalition, 2010-2015. Tom held the constituency that he has represented since 1997 with 16,603 votes. 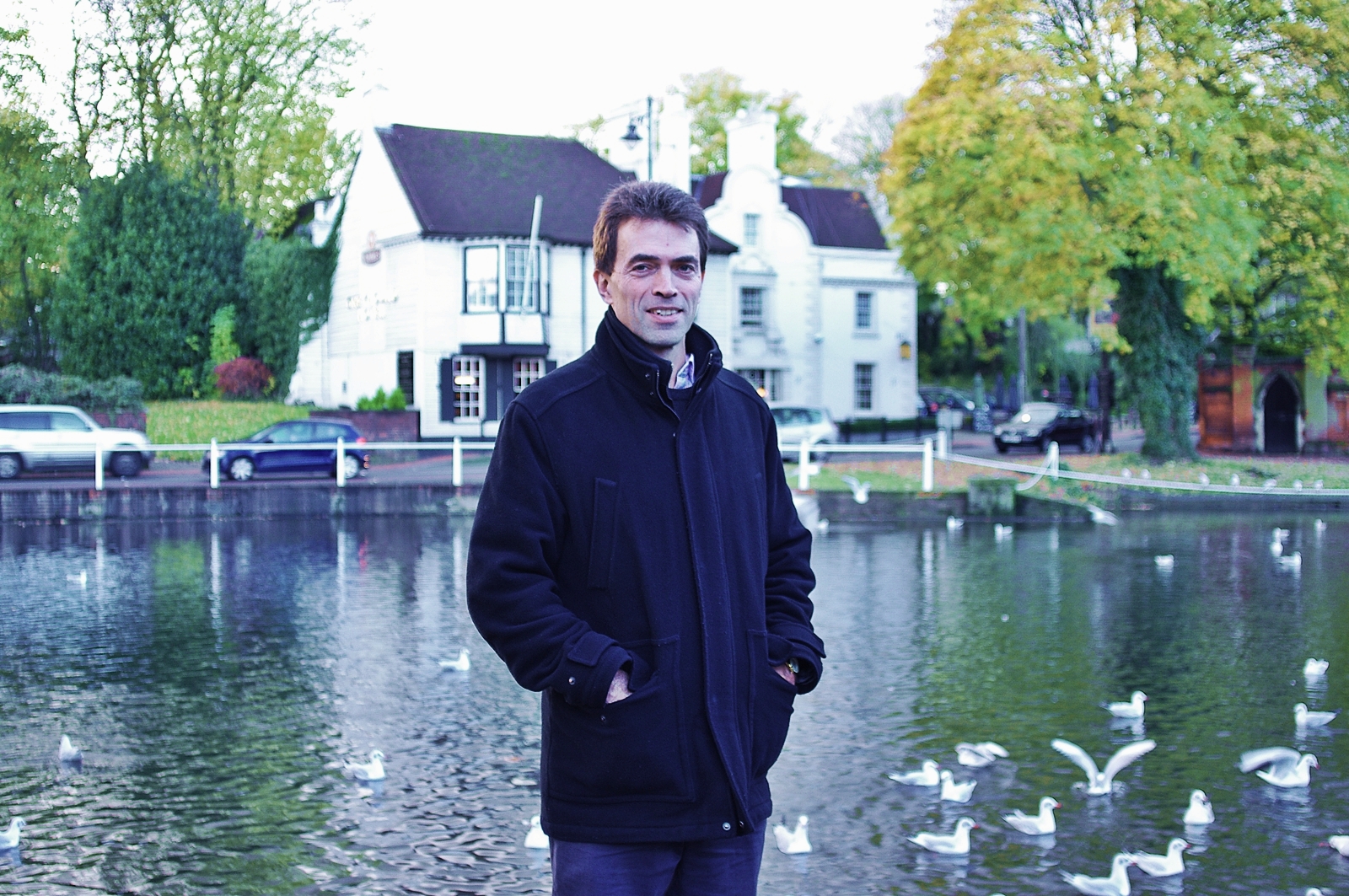 In May 1974 Graham was amongst the first Liberals ever to be elected to Sutton London Borough Council, on which he lead the Liberal (later Liberal Democrat) Group for 25 years from 1974 to 1999. After stepping down as Council Leader in 1999, Graham became Executive Councillor for Community Safety, Leisure, Libraries, Arts & Heritage until May 2012. He remains a councillor for the Sutton Central ward. 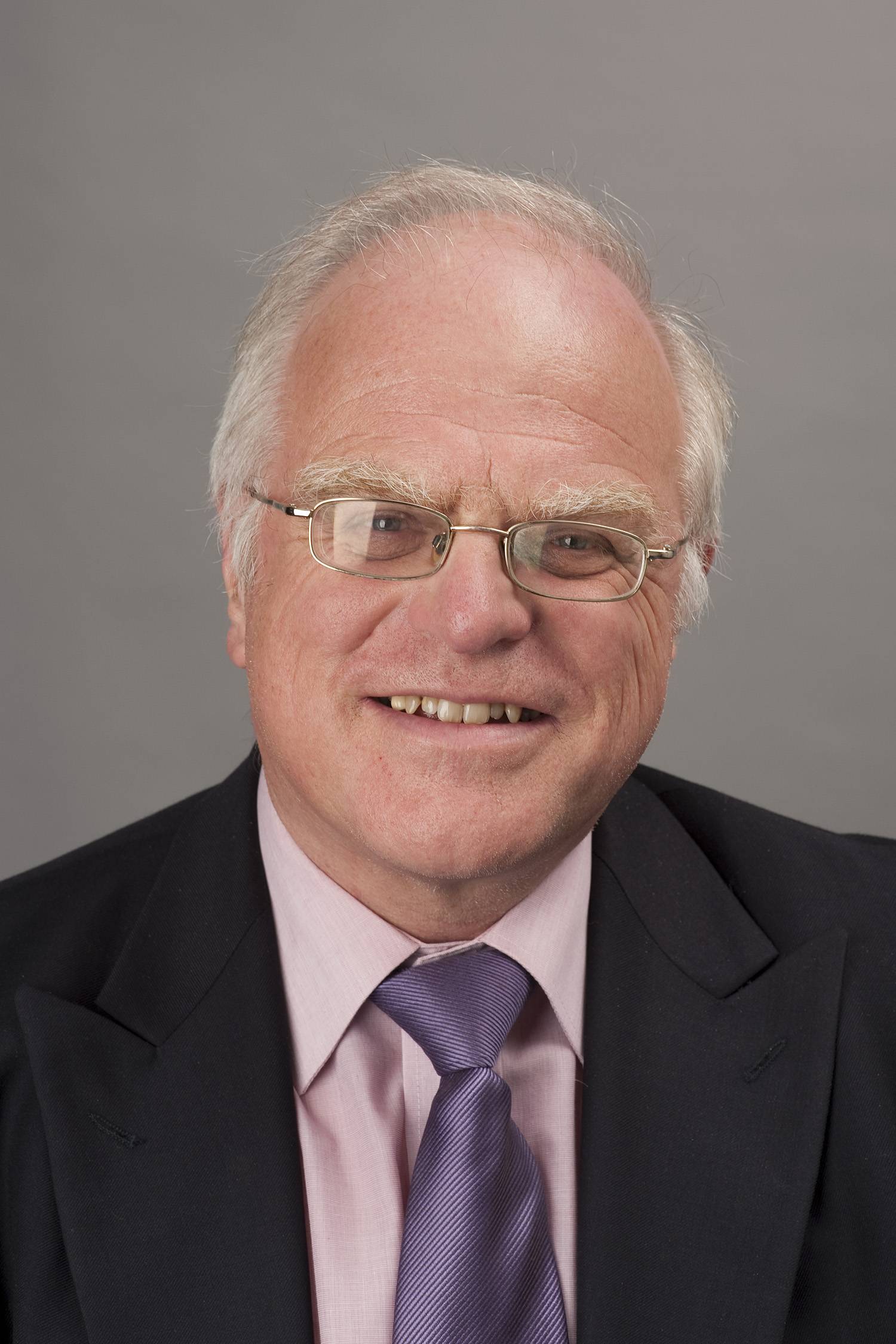