An update from Councillors Richard Broadbent and Samantha Bourne:

As you probably recall, the latest planning application for redevelopment of the derelict Victoria House in North Cheam was turned down by the Council's Planning Committee a year ago (after Richard spoke against it), mainly because of its height and bulk and being out of character with the surrounding area. The developer Home Group appealed to the Government's Planning Inspectorate based in Bristol last autumn, and we have been pushing them to decide on a date for the appeal hearing. 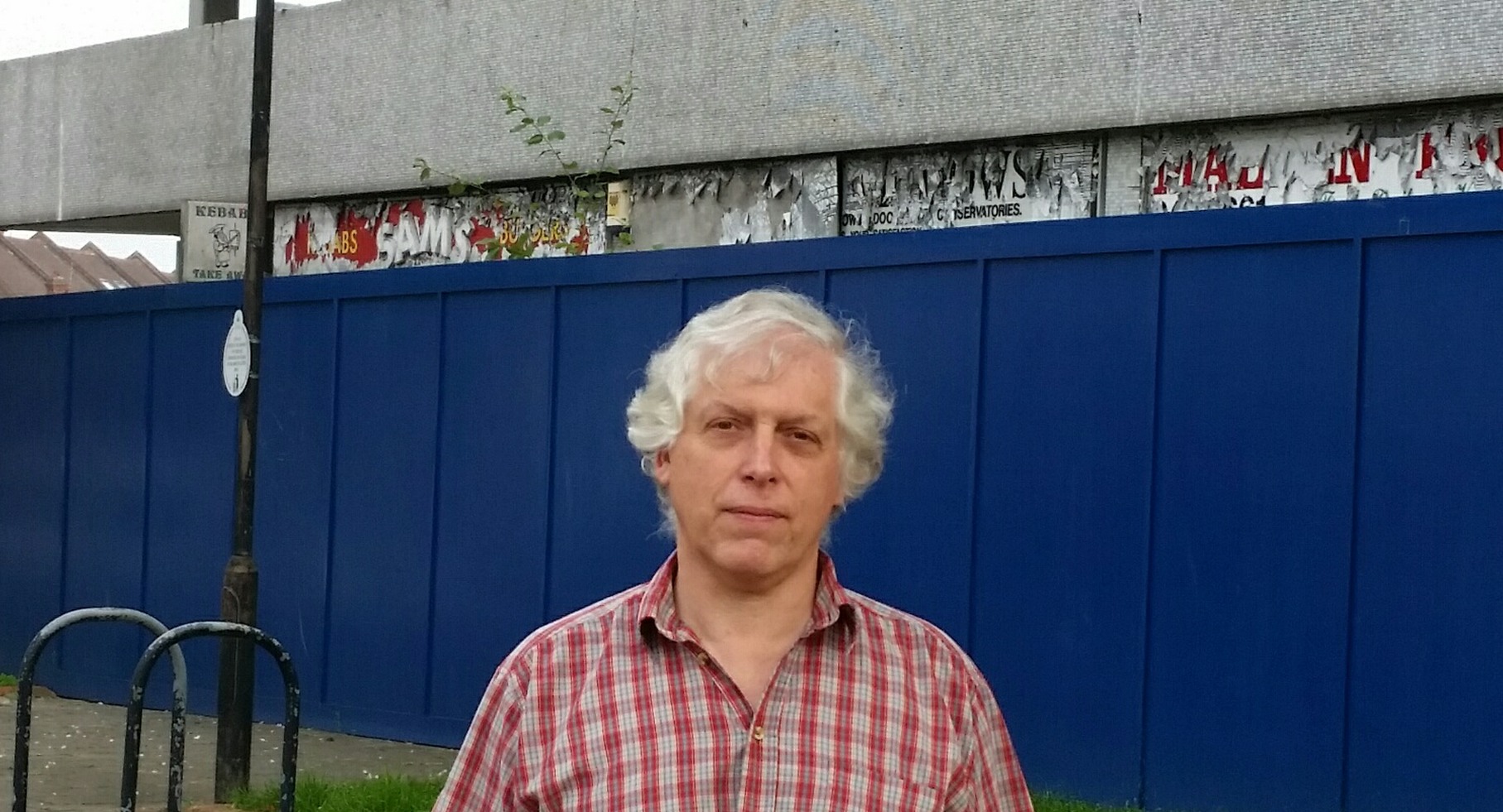 We wanted to let you know that a date has finally been set, apparently after waiting for a suitable Inspector. The appeal hearing will be heard on 3 July at a venue still to be confirmed. It will be in the borough and the Council will notify residents with details.

Please rest assured that the Council is required to send to the Inspector all paperwork (including representations from residents) relating to the original application. Thus technically there is no need for anyone to submit further representations saying the same as they said before.

Richard has updated the two local residents' associations (who organised the mass petition against the application last year) outlining the process involved. He has also asked for key documents to be made accessible to residents on the Council's website, and this has now been done. He will be reiterating his support for residents opposing Home Group's attempt to get the refusal decision reversed.

The hearing will last for a full day and there will be a limited number of speakers invited by the Inspector to make representations. Key Council officers will be explaining the reasons for refusal ​and strongly arguing the case for the Inspector to uphold the refusal.

We will be discussing with Council officers the best way of ensuring that the views of local residents are represented at the hearing and will be in touch again to update residents about this important issue affecting our community."