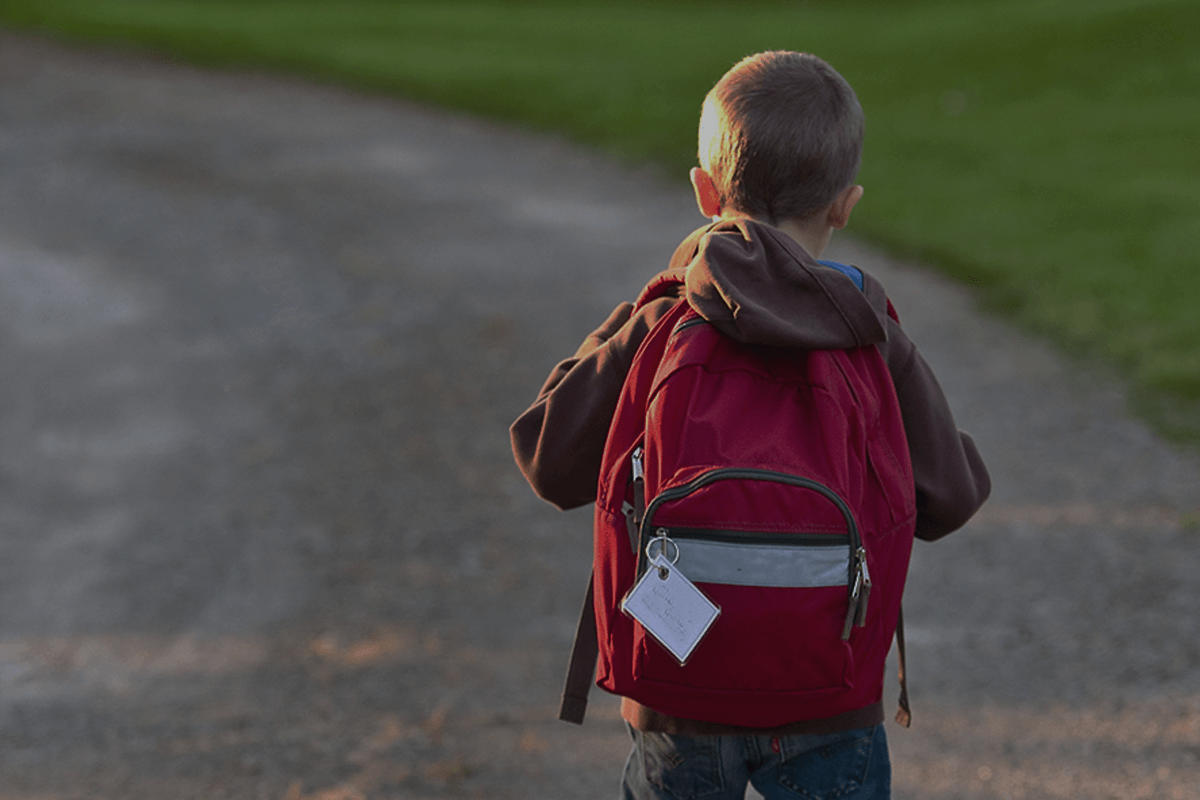 Liberal Democrat councillors and campaigners in Sutton have welcomed a change in policy by the Tory Government to fund free school meals.
The U-turn follows a high profile campaign by the footballer Marcus Rashford to make sure no child went hungry over half term in October.
A crunch vote in Parliament saw local Conservative MPs Paul Scully (Sutton & Cheam) and Elliot Colburn (Carshalton and Wallington) refuse to support Free School Meals (FSM) for children in Sutton.
Across Sutton borough, around 4,600 children are reliant on Free School Meals.


"I am delighted that the Conservative Government has changed its mind on this important issue. Sutton Council stepped up to make sure that no child here would go hungry over the school holidays and I pay tribute to Marcus Rashford for his successful campaign which has inspired people across the country. Liberal Democrats can be proud that we did the right thing from the outset - no child should go hungry in modern Britain. What a shame that the Conservatives had to be dragged kicking and screaming to the right position on this issue."


"It’s shameful that the government could not have agreed to do this from the start but I’m glad they have finally done the right thing. Both Tory MPs in Sutton tried to defend the indefensible by refusing to extend free school meals to cover this last half term. They even falsely claimed that monies had been given to local councils in the summer for free school meals. Now the Government has made this U-turn, the Conservative MPs here in Sutton should be asked the question - why on earth did you not support the free school meals campaign to begin with? Their credibility on this issue and many others is now in tatters.”