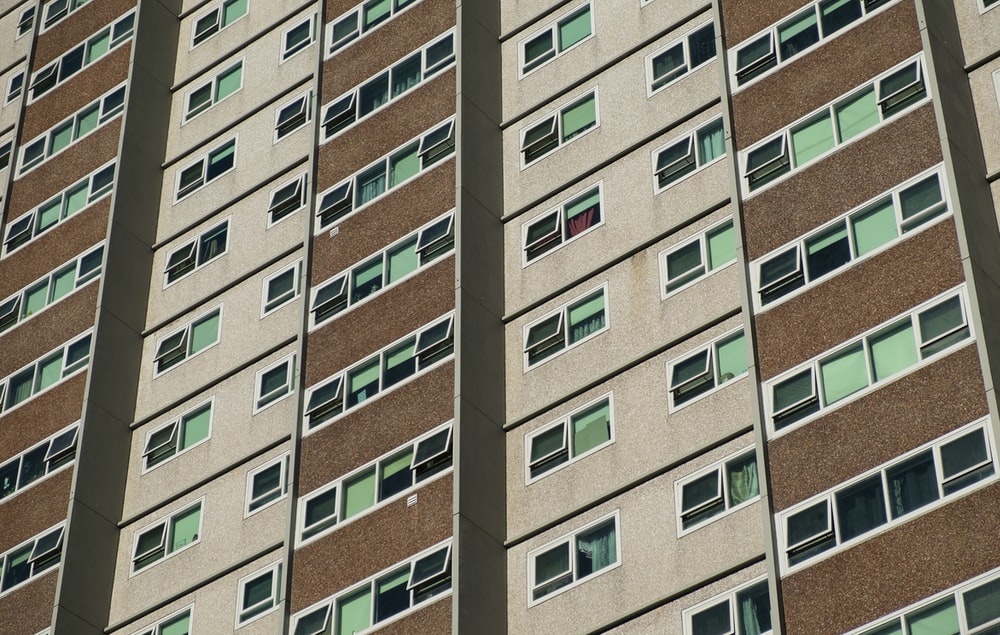 Sutton and Cheam's Tory MP has voted against an amendment aimed at protecting leaseholders and tenants from the ruinous costs of fireproofing their homes.

Since the 2017 Grenfell Tower fire, hundreds of thousands leaseholders and tenants have been trapped in unsafe buildings with unsafe cladding.

Four years on from Grenfell, and 18 months after a similar fire destroyed Richmond House in Worcester Park, the Tories are still failing to prioritise the safety of leaseholders and tenants left in unsellable and dangerous housing. Their decision to protect building owners from the cost of fixing defects means that blameless leaseholders and tenants are now exposed to crippling bills for fire safety improvements.

Lib Dem MP Daisy Cooper, who tabled the amendment, described the governemnt's actions as "shameful", adding "It is utterly shameful that the Government continues to vote against the only proposal on the table that would protect leaseholders and tenants from these extortionate costs". The Lib Dems will continue to fight to protect leaseholders.