A judicial review against the Government's expansion of Heathrow, led by the Mayor and London boroughs, has been successful in the Court of Appeal. 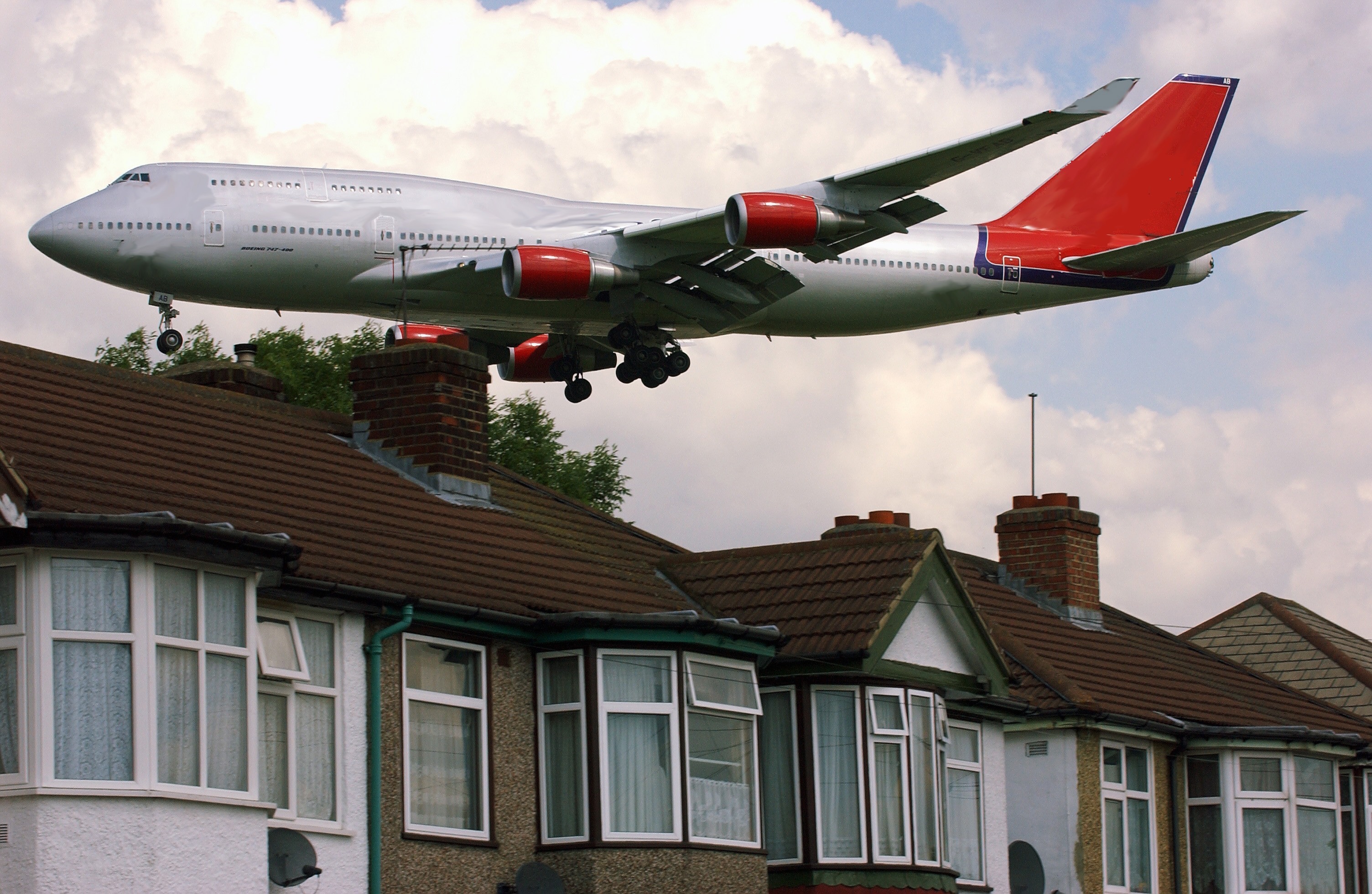 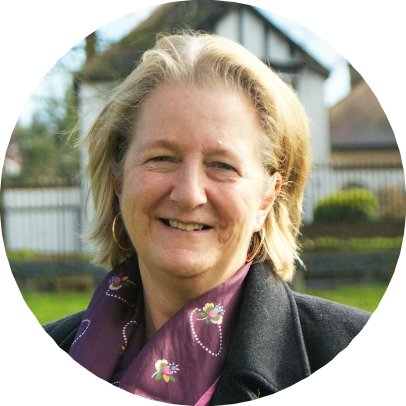 "I am delighted at the outcome of the court case. The Government's plans for a third runway would be a disaster for the environment, and would cause serious disruption to Sutton residents, particularly in the south and west of the borough. Our two Conservative MPs have refused to oppose these plans. They need to remember why they were elected, which is to stand up for their residents, and start campaigning properly against the plans to expand Heathrow. The battle is not yet over."
Lib Dem campaigner for Sutton & Cheam Hina Bokhari added: 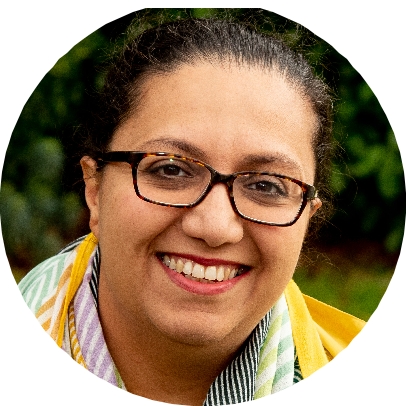 "Sutton residents, particularly in Cheam and Worcester Park, will be very pleased at the outcome of the court case but local MPs have failed in their duty to speak for them. I will continue to hold our Conservative MPs to account for their continued failure to represent the interests of our borough effectively, as well as continuing to oppose this Conservative govt's plans to expand Heathrow."