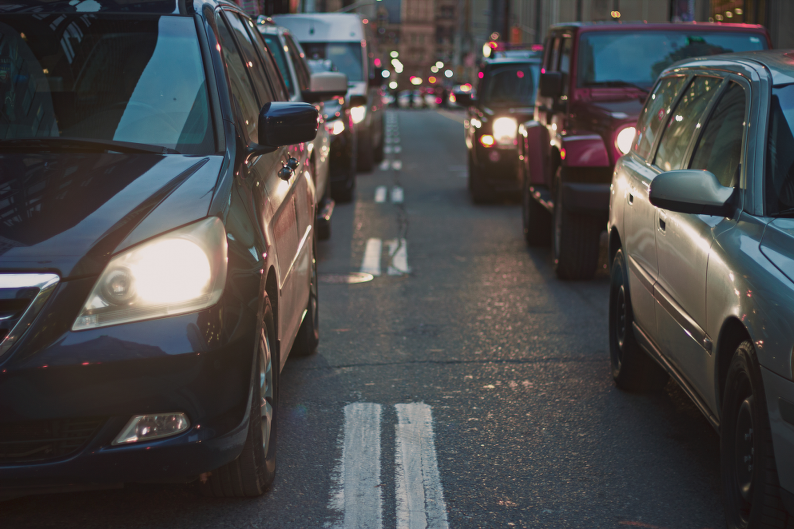 On 6th July at Sutton Council’s Strategy and Resources Committee Councillors unanimously approved nearly £1 million from the Government and Mayor to deliver around 30 temporary schemes that will be trialled for 6 months. These temporary schemes are being funded and supported by the Government and the London Mayor to create streets with less traffic, less noise, less speeding and better air-quality.

At the virtual meeting Councillor Tim Crowley, Conservative Leader of the Opposition said:

‘We are in the main in favour of all of this but it cannot be a one size fits all policy which takes into account all stakeholders. (1:14:20)

Later in the debate he added:

Since then Conservative Councillors have actively campaigned against the plans.

“It’s baffling that after a really constructive discussion where they supported the Council’s plans for low-traffic neighbourhoods and temporary cycle lanes, Sutton Tories are now actively campaigning against most of the schemes. Even worse, they now can’t even name specific measures which they support.

“Unfortunately flip-flopping on issues and opposing anything Liberal Democrats bring forward is what residents have come to expect from Sutton Tories. They never want to make our area better and prefer to oppose good ideas for the sake of opposing them. The irony is that our schemes have been scrutinised, funded and approved by both the Tory Government and the Labour Mayor.

“These are temporary trials for 6 months and could deliver streets with less traffic, less noise, less speeding and better air quality. Every resident living in these ‘low-traffic neighbourhoods’ will be able to drive onto their street and retain easy access but we will minimise the amount of rat-running. Not every scheme will be perfect the first time and it is natural that after discussion some schemes will be amended or taken forward in a different way. We look forward to working with residents during the trials”.

Councillor Manuel Abellan has requested that the Council sets up a page on their website for residents, community groups and stakeholders to leave comments and their views throughout the trial.