A fire truly did not extinguish the support Tom Brake, along with regular worshippers, local councillors, members of the Fire and Police services and thousands of others, exhibited Friday, at the reopening of the Baitul Futuh Mosque in Morden for the Ahmadiyya Muslim community.

The administrative building of the Ahmadiyya Muslim Community’s Mosque went up in flames on the 26 of September. It was packed with worshippers celebrating Eid-ul-Adha just a day before. The fire was fought by 70 firefighters, lasting 24 hours.

Fortunately, no one was injured. 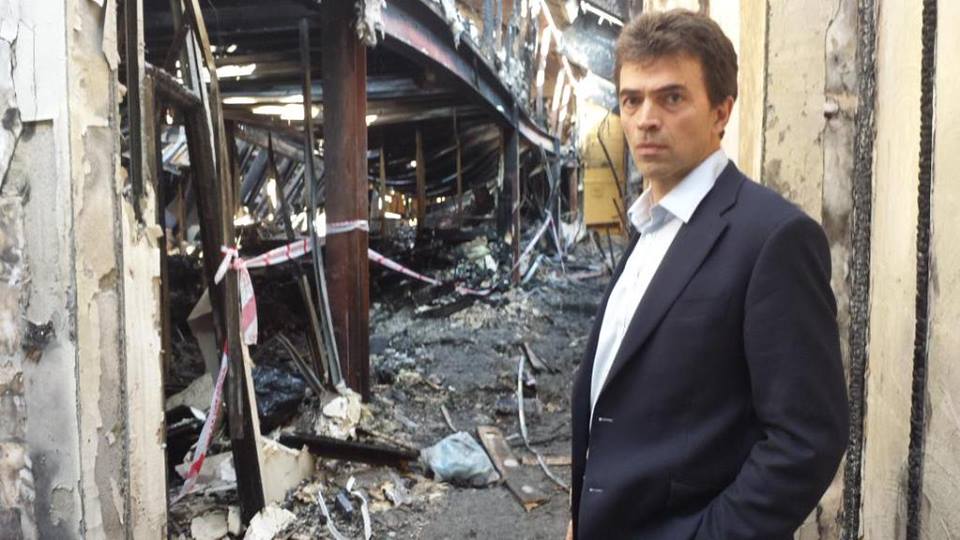 The Friday night worship service was jam-packed with people from the Muslim and non-Muslim communities. Two hundred countries broadcast the opening that evening.

“I was impressed and heart-warmed at the enormous amount of support from the community, both Muslim and non-Muslim, on show at the Mosque’s reopening. I am also relieved that no one was hurt. This can be attributed to the heroic efforts of seventy firefighters who extinguished the flames that day. ”

Plans to rebuild and restore Morden’s Mosque are already being considered. The cost of repairing damage from the fire is estimated to be close to £2m.