Thousands of responses to Sutton 2031 consultation

More than 4,900 representations were made by borough residents and stakeholders to Sutton Council’s major consultation into the development and growth of the borough over the next 15 years.

The Sutton 2031 consultation, which ran between 18 February and 8 April, asked borough residents to help shape a new Local Plan – the document that provides the planning framework for future development.

A total of 44 consultation events were held across the borough at which local people were able to discuss the Local Plan with council planners. 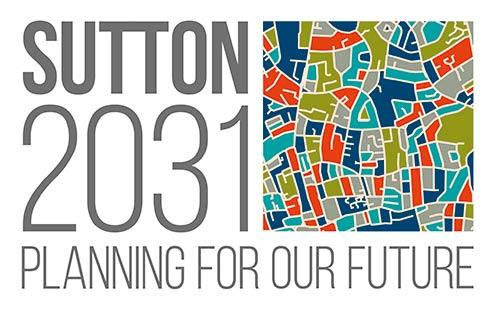 The consultation included plans for the Town Centre Masterplan and London Cancer Hub Development Framework. The Local Plan designates the location and size of these developments, and also the pace of growth. The number of people working and living in the borough will determine the amount of infrastructure, such as additional schools and improved transport, needed to support them.

Of the 4,900 responses received, 800 related to the Town Centre Masterplan and 350 to the London Cancer Hub Framework.

The council’s planning team is reviewing all the responses and will use them to create updated Sutton 2031 proposals, which will then be consulted on in the autumn.

“The Greater London Authority predicts that Sutton’s population could rise by 31,272 to 228,521 by 2031. To meet that challenge we must plan for the new housing and infrastructure to support it, including additional schools, employment, improved transport and more health facilities.

“By being proactive in planning for future growth and setting a standard of wanting high-quality development and place-making, the Local Plan will help retain and enhance the Sutton’s character and environment as well as protect its heritage and green spaces.

“We anticipate that the reworked Draft Local Plan will go out to consultation again in late autumn this year. This will give residents a second opportunity to have their say on the future of our borough.”