What do you think about the parking proposals for The Wrythe?

Sutton Council have been asking residents for their views on parking, as part of a borough-wide consultation. In the first stage of the consultation, held over a year ago, many residents in The Wrythe indicated that there was a parking problem in their area, and that they were open to the idea of introducing parking controls. 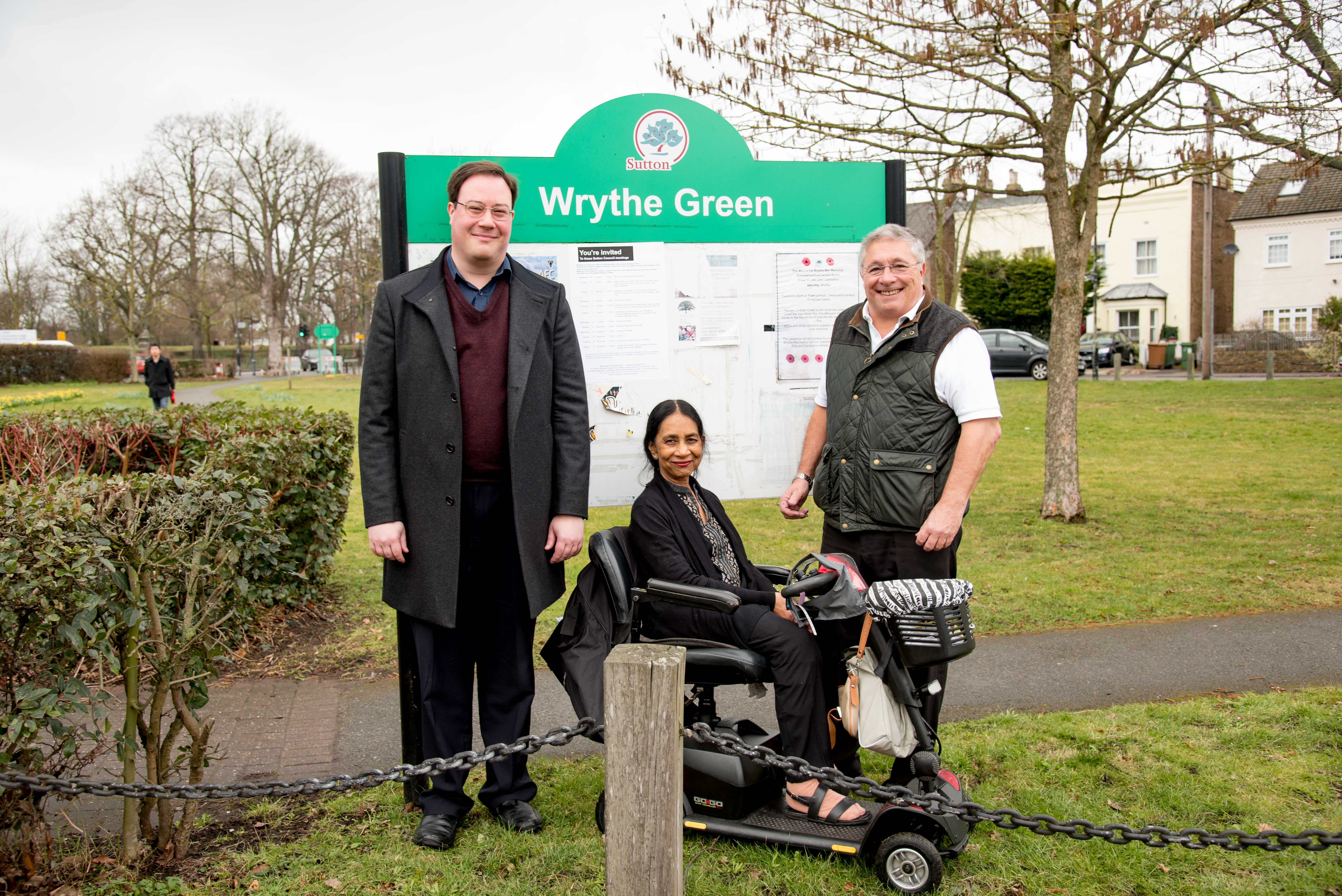 A Controlled Parking Zone (CPZ) was proposed in the second stage of the consultation, aimed at protecting residents’ parking. However, most residents didn’t like the idea, and your Councillors have heard this loud and clear.

Because of this, no parking scheme will be introduced in the majority of The Wrythe ward.

We are therefore recommending a Permit Parking Area (PPA) to pre-empt this problem.

A PPA is different to a CPZ. No additional lines or parking bays are needed in a PPA. Instead, the parking zone is marked out by signs. This addresses the concerns that some residents had
about lines being drawn over their dropped kerbs.

Only people with permits can park within a PPA, and only residents can buy permits. The permits cost from £40 per year, which are among the cheapest prices in London. Whether or not you buy a permit you get 50 hours of free visitors’ parking vouchers a year, and can buy 100 more for £61 pounds (61p per hour).

These permits are not needed outside the PPA’s hours of operation. The PPA will be operational from 11am-1pm, Monday to Friday.

This plan is subject to consultation through a Traffic Management Order, and we are keen to hear residents’ views.

The only plans that we want to introduce are the ones which work for our residents. That’s why we’ve made these recommendations, and we hope you agree that they are the best option for our area.

Please email us at thewrythe.libdems@gmail.com with any comments or concerns.