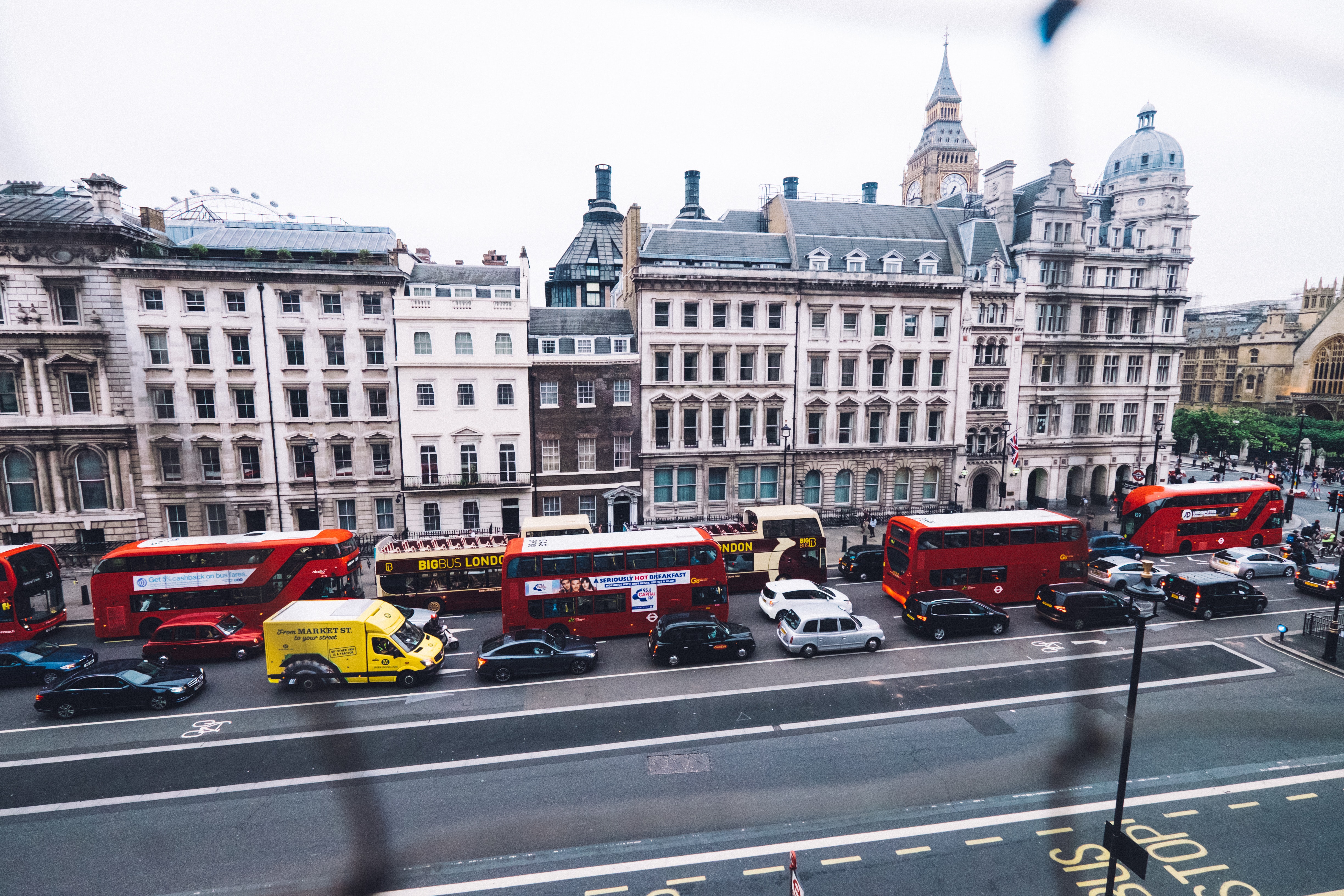 In a letter leaked last night, the Government has insisted on expanding the Congestion Charge zone to the north and south circular, fare rises and a council tax hike. If the Mayor of London does not accept the conditions, the Government has threatened to take over the running of TfL.

"Local people have done the right thing by avoiding public transport when advised to do so by the Government. Now they are threatening to punish the people of Sutton by hitting us with higher costs. Local people simply can't afford this at this worrying time.

"Since 2016 Sutton has received the lowest level of transport investment per resident in London at £73 per resident compared to £1,911 per resident in Richmond. Now is not the time to step back. We need to invest in key infrastructure to kick start the economic recovery.

“Projects like the Sutton tram, reinstating twin railway tracking to Belmont Station, a permanent ‘Go Sutton’ bus service and an overground type of rail service should be backed not sacked. This Conservative Government has got it completely wrong"

“Not content with their shameful treatment of the people of Greater Manchester, the Tory Government have now turned their attention to punishing Londoners too.

“Londoners have done what the Government asked by avoiding public transport. They do not deserve to be hit with this crippling list of fare rises and tax hikes, at a time when so many are worried about their jobs and livelihoods.

“Elsewhere in the country, private rail companies have been given the support they need without such harsh conditions. Why are Londoners getting hit?

“The threat to take over Transport for London is an insult to local democracy. Any discussion about tax hikes and fare rises must happen at the ballot box next May.

“It’s time the Government stopped playing politics with people’s lives. London's transport network is a vital part of our city's infrastructure and must be protected throughout this pandemic.”