Hackbridge residents have told us about increased parking problems for many years. There will be roughly 1,000 more properties in Hackbridge once the current developments are
complete, with national policy restricting the additional parking that can be provided alongside them. With so much development on-going, and a Zone 4 train station in the area, it is important that we act now to protect resident parking. 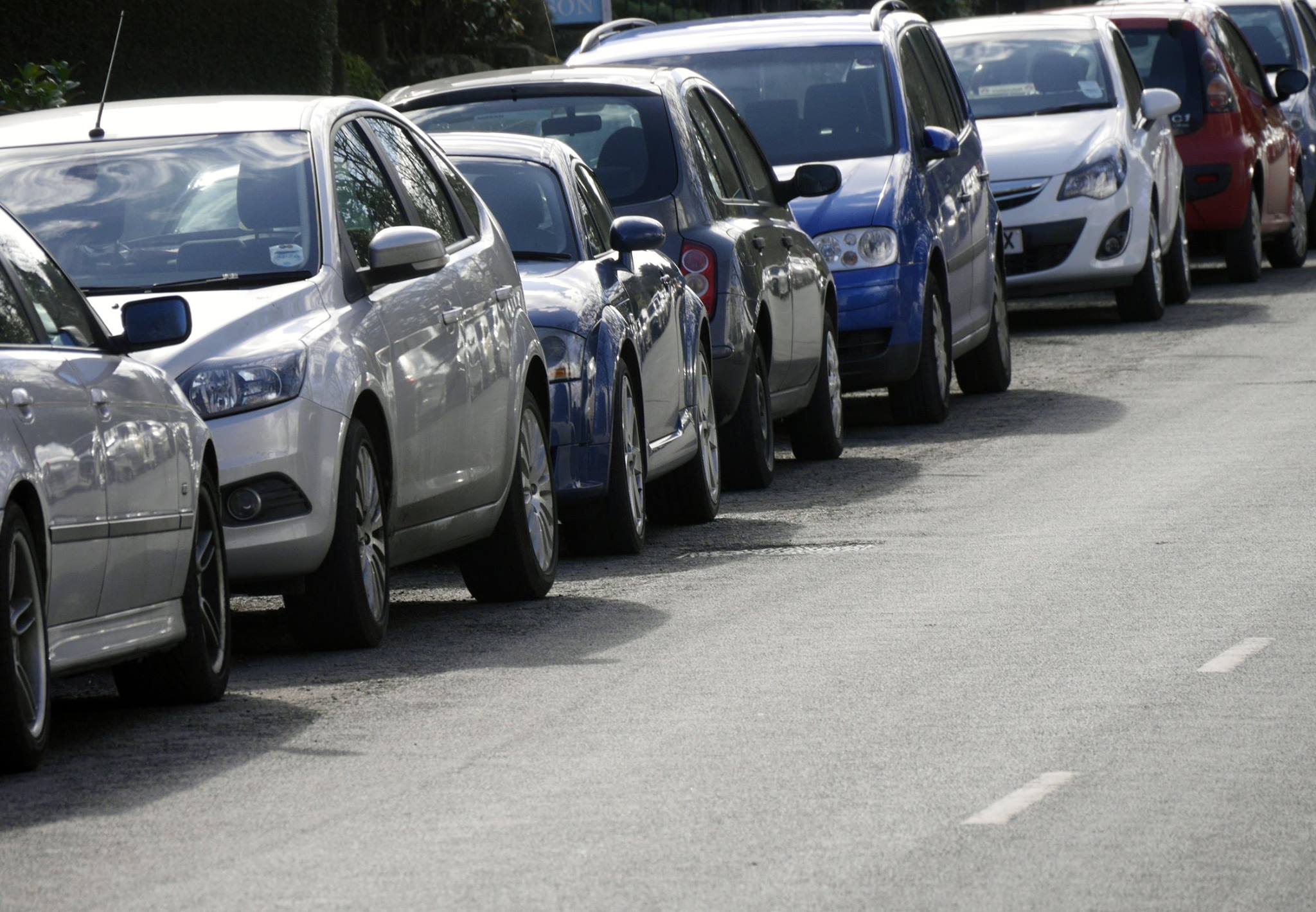 That’s why Hackbridge was in the first phase of Sutton Council’s parking consultation. The initial Stage 1 questionnaire found that residents near the station were concerned about parking, and needed a solution. In Stage 2, a Controlled Parking Zone (CPZ) was proposed on the roads around the station. Some residents liked the idea, but others voiced concerns about yellow lines being painted over their dropped kerbs, leading to a loss of overall parking space.

We listened to these concerns and are proposing a Permit Parking Area (PPA) instead in Stage 3. In a PPA there are no additional yellow lines or bays in your road. Instead there are signs indicating that you can only park on the road if you have a permit. There will be no overall loss of space caused by the scheme, and no lines over dropped kerbs.

To buy a permit you need to live on one of the streets affected by the scheme. Residents in New Mill Quarter, Saxon House, Riverbank or future developments in the area will not be eligible for a permit, because of the existing parking schemes inside those developments.

The permits would cost £40 per year for a standard car (prices increase when you buy many permits). Each household receives 50 free hours of resident parking (you can buy more if you need to for 61p/hour) and carers can buy permits as well.

Our prices are among the cheapest in London, and we intend to keep it this way.

Would you pay from £40 per year to remove non-resident parking from your road, between 8am-6:30pm Monday-Saturday?

Are you in the northern part of Wandle Valley ward? You don't have a new parking scheme proposed - click here to read more.