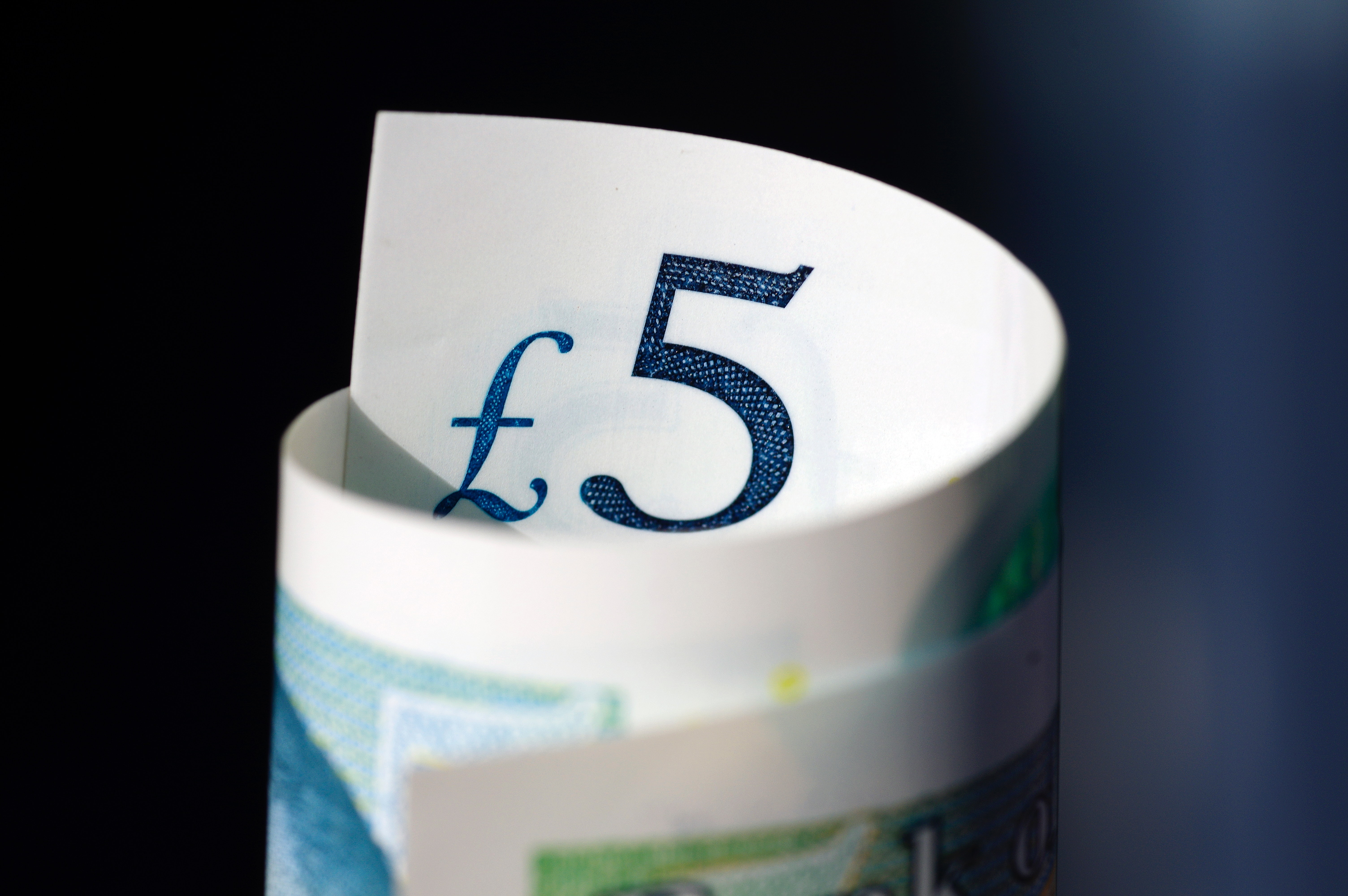 Photo by Philip Veater on Unsplash

Conservative and Independent councillors have opposed plans by Liberal Democrat-run Sutton Council to invest millions of pounds in support for vulnerable and elderly people, new council homes and mental health services. The plans were unveiled at the Council's annual Budget meeting on Monday 2nd March, and the budget was passed unanimously by all the Lib Dem councillors.

The Opposition voted against budget proposals to spend: 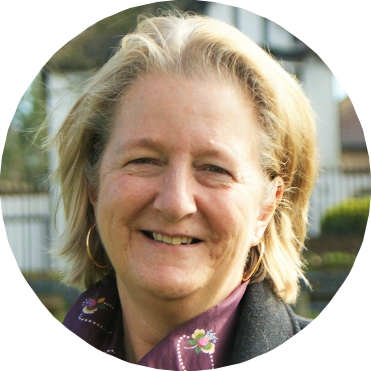 "I am pleased that our budget passed on Monday evening but disappointed that Conservative and Independent councillors opposed plans to help some of the most vulnerable people living in our borough. After 10 years of austerity cuts and a Conservative chancellor for all of that period, people need our help more than ever before. That is why we are investing in our schools, our roads, our town centres but most importantly of all, our residents.  I have never seen the Tories produce a fully costed alternative budget to present to Council - what does that say about how much they care about our borough?" 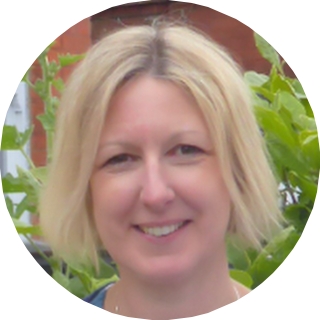 "We are a compassionate Council and we make no apologies for investing millions of pounds in support to the elderly, the young and the people who need our help. We are also building council houses, regenerating council estates, improving areas like Worcester Park, Beddington and Rosehill, building schools, delivering schemes to address the climate emergency, and facilitating the development of the London Cancer Hub that will boost the local economy and help cure cancer. This is the difference that having a Lib Dem Council makes in caring for our residents and investing in their future."