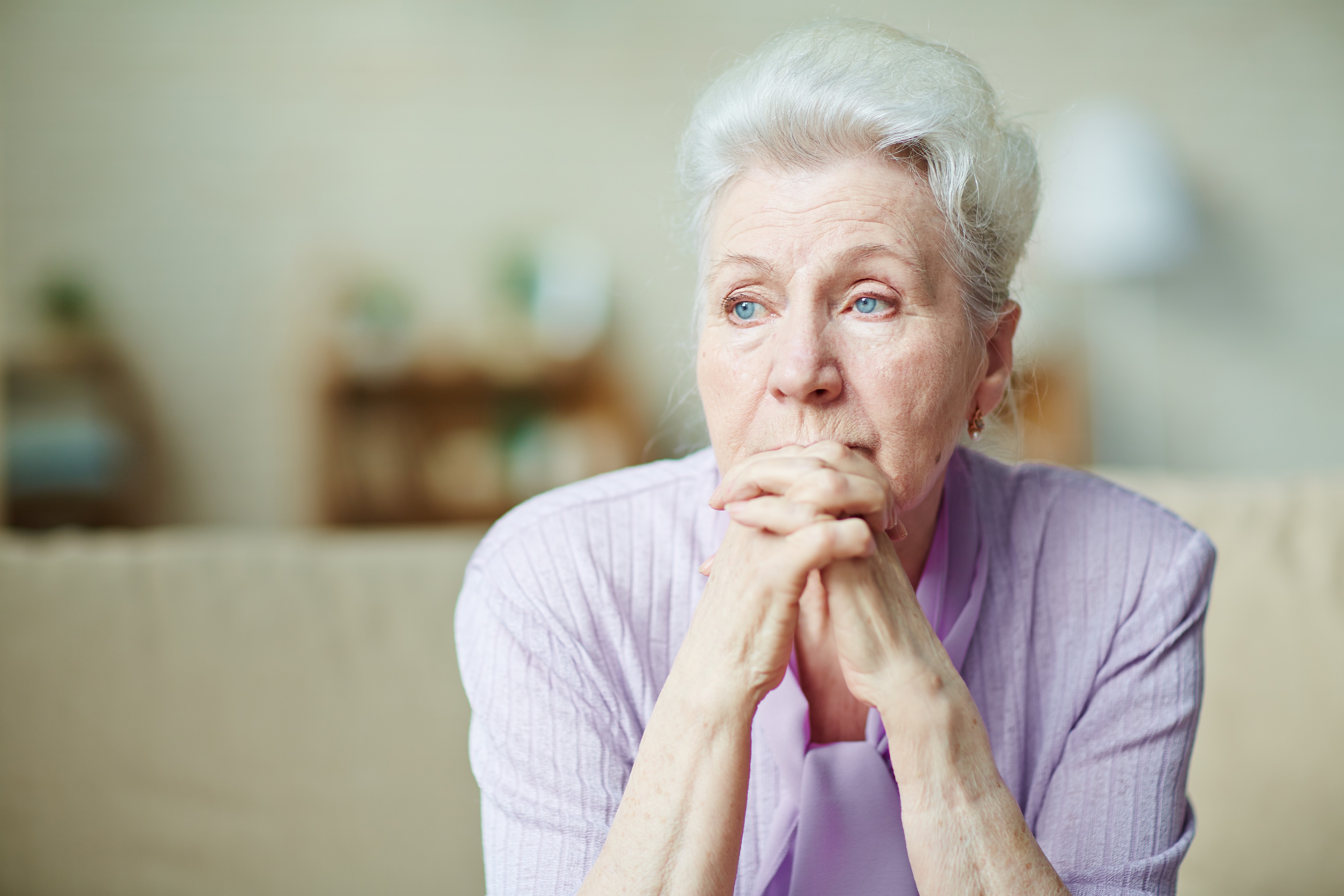 Lib Dem councillors have blasted Tory ministers for refusing to step in as the BBC cuts the free TV licence for over 9,000 pensioner families across Sutton.

It's been confirmed that as of 1st August 2020, the free TV licence will be stopped for all over-75s except those receiving pensioner credit.

Across Sutton borough, there are 11,250 homes where a pensioner aged over 75 also lives, meaning those families qualify for a free TV licence. Over 9,000 of those families will now have to start paying the annual £157 fee- otherwise they will be watching live TV illegally.

The TV licence for over-75s used to be paid for by central government. In July 2015, Conservative ministers passed the full cost of it onto an over-stretched BBC, which forced the BBC to make wide-ranging cuts and now charge over-75s for the licence.

Instead of ensuring the BBC has funds to provide a free licence for all over-75s, Boris Johnson’s government has only allowed over-75s to pay the annual fee in monthly or fortnightly instalments instead.

Sutton Lib Dem councillors have launched a petition urging Tory ministers to step in and ensure every pensioner aged over 75 continues to have a TV licence. Residents can sign the petition here.

“I’m disappointed that Conservative ministers have forced the BBC to cut the free TV licence for pensioners aged over 75. This will hit over 9,000 families across Sutton.

“During the coronavirus pandemic, the TV has been a lifeline for many elderly residents who’ve taken the government’s advice and stayed at home to protect themselves. It is a travesty that ministers are now allowing the free TV licence to be taken away from nearly all over-75s.

“In an era where ‘fake news’ easily goes viral, there is a crucial role for public broadcasters like the BBC who provide accurate, impartial information for those needing it most. Conservative ministers must step in and ensure all over-75s continue to get a TV licence.”