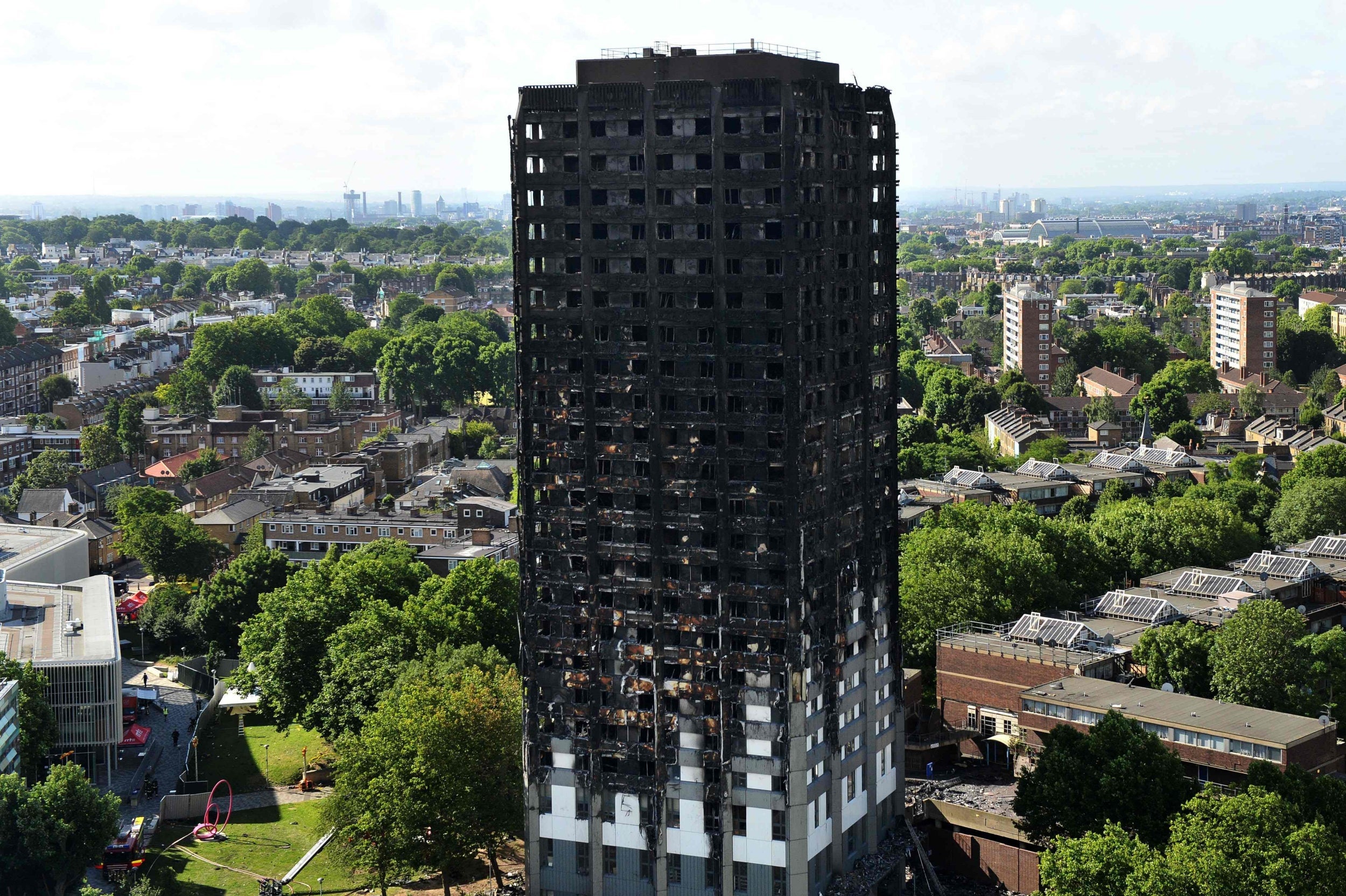 With this week marking the first anniversary of the terrible fire in Worcester Park which destroyed the homes of 23 families, Sutton residents have expressed their shock at both Tory MPsfailing to back the Grenfell inquiry recommendations.

A House of Commons vote on Monday evening (7th Sept) sought to implement recommendations from Phase One of the Grenfell tower inquiry- but Sutton & Cheam’s Tory MP Paul Scully voted against the move, and Carshalton & Wallington’s Tory MP Elliot Colburn didn’t turn up to vote.

In scenes that shocked the country, the Grenfell Tower fire of 14th June 2017, in Kensington, saw the tragic deaths of 72 residents.

The first phase of the inquiry published its recommendations in October 2019.

The recommendations were wide-reaching and ranged from banning combustible materials being used for external cladding, clarification over evacuation procedures, and the need for sprinkler systems, internal signage and other major issues.

Nearly a year since they were published, delays by Conservative ministers mean the recommendations have still not been put into law. An amendment to the Fire Safety Bill on Monday sought to do so, but was voted down- 118 MPs voted in favour, but 318 MPs including Paul Scully voted against, while Elliot Colburn failed to turn up.

Both Tory MPs have been blasted by Sutton Council’s lead on housing, Councillor Jayne McCoy.

“Phase One of the Grenfell inquiry brought forward many crucial recommendations that must be implemented sooner rather than later. Monday’s vote sought to ensure every property has an accountable person responsible for fire safety. I’m frankly shocked that both of Sutton’s Tory MPs failed to support this. Paul Scully voting against and Elliot Colburn failing to turn up is inexcusable.

“The Grenfell fire happened over three years ago and Tory MPs are still voting against implementing the necessary laws to ensure such a tragedy never happens again. It is an insult not only to the Grenfell victims and wider community, but a failure to protect residents still living in buildings with inadequate fire safety protection. Both Tory MPs bring shame on our borough with their failure to prioritise fire safety even after a tragedy like Grenfell.”

“Since Grenfell, we’ve also had the tragic fire at the Hamptons estate in Worcester Park one year ago this week. 23 families sadly lost their homes, although thankfully there were no fatalities and the council worked closely with resident groups to lead a strong response. Local residents want to be assured that fire safety is a priority for Tory ministers, but for Paul Scully to vote against implementing the Grenfell recommendations just beggars belief.

“When he was Mayor of London, Boris Johnson forced the London Fire Brigade to make savings of over £100 million, which led to 552 firefighters losing their jobs and 10 fire stations being closed. With this appalling record, perhaps we should be unsurprised at Boris Johnson and Tory MPs like Paul Scully having little interest in fire safety.”