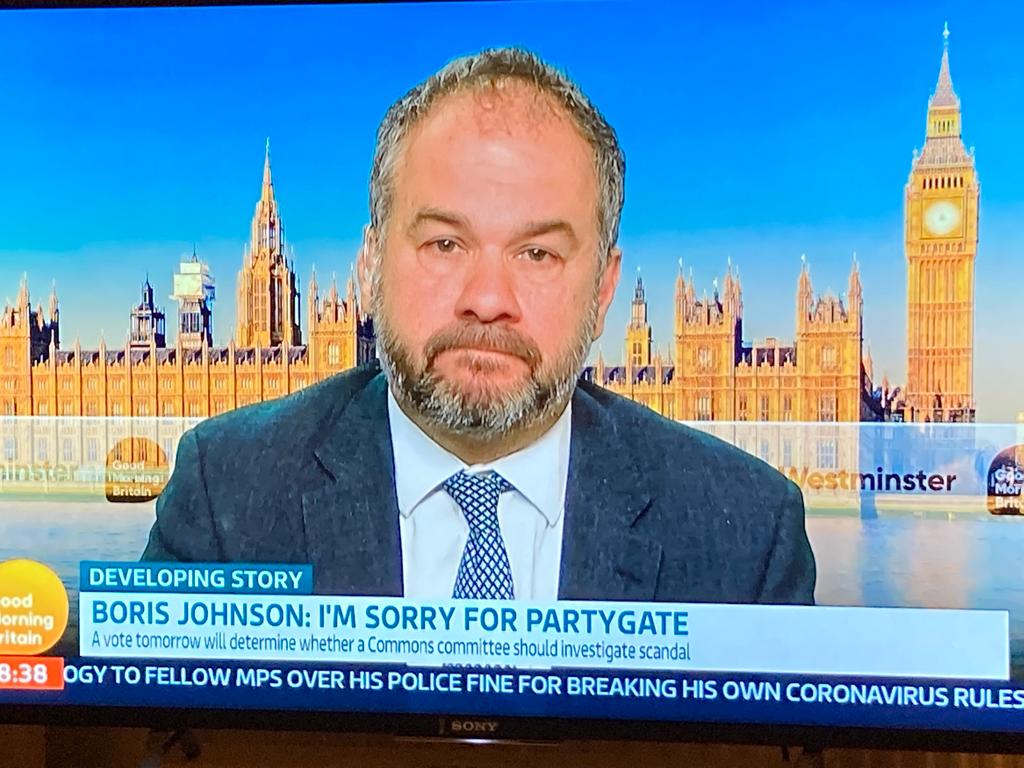 Today the Speaker of the House of Commons confirmed MPs will vote on Thursday over whether Boris Johnson should be investigated for lying to Parliament over attending lockdown parties. Sutton and Cheam's Conservative MP Paul Scully has already come

“Now is the time for Sutton's Conservatie MPs to do the right thing and stand up to Boris Johnson in Parliament.

“Enough is enough. How can Conservative MPs stand behind a liar and law-breaker? It is shameless.

“Time and time again Elliot Colburn and Paul Scully have backed Boris Johnson through this entire saga despite local outrage. People here made heartbreaking sacrifices during lockdowns, from missing funerals to being apart from their loved ones for months on end, yet at the same time Downing Street was partying.

“I’ve heard from countless lifelong Conservative voters here who won’t vote Conservative again because of Boris Johnson. If our MPs don’t act then they are propping up a liar and are guilty by association."

“The British public have declared Boris Johnson a liar. Now it’s time for Parliament to do the same.

“The country cannot afford a Prime Minister who breaks the law and lies about it, especially when families are facing a cost-of-living crisis.

“Johnson has taken the British people for fools for far too long, and it’s time for Conservative MPs to show where they stand. They must do their patriotic duty and kick Boris Johnson out of Downing Street once and for all.”