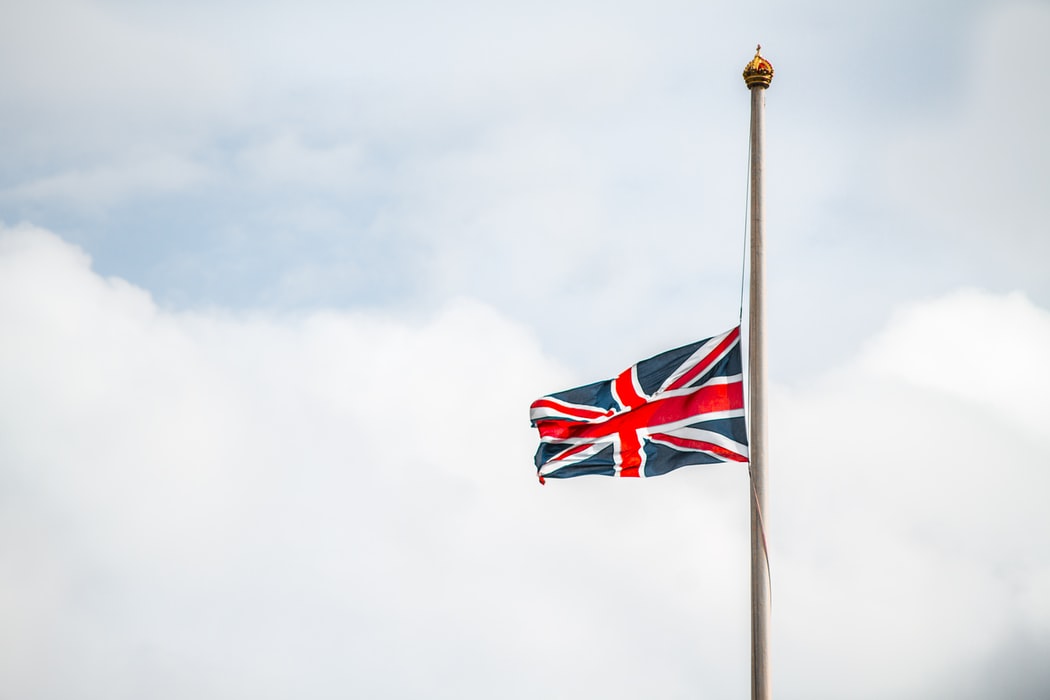 Following the sad news of Prince Philip’s death, Sutton Liberal Democrats reflect on the time the Duke of Edinburgh spent in the borough as a boy.

As a boy Philip was educated at Cheam School between 1930-1933, where he excelled at sport. He played in the School’s football, rugby, and cricket teams, and won prizes for mathematics and French.

During these years Prince Philip formed a lifelong connection to Cheam and the wider borough. As well as serving as a patron of the school, the Duke of Edinburgh would loan paintings from the Palace to Whitehall Museum, the Tudor House in Cheam Village.

Flags at Sutton Council have been lowered to half-mast in memory of the Duke of Edinburgh, and the council will observe a minute's silence when they meet next Monday.