Sutton’s libraries which are among the highest-rating services provided by the borough’s Liberal Democrat Council have been chosen to host an artist-in-residence - one of just five boroughs in London to be selected. 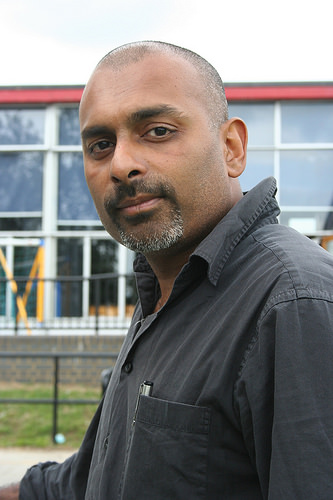 Andy D’Cruz, an internationally successful artist for 20 years, is sound installation and even Lego to run interactive workshops, starting at the Circle Library. His project explores the concept of ‘Home’. It’s the first time Sutton libraries have hosted an artist-in-residence.

Cllr Jill Whitehead, Liberal Democrat Chair of the Environment and Neighbourhoods Committee, said:  “I am delighted that Sutton is hosting this fantastic festival which will provide children and young people with a diverse range of exciting, creative events and activities.

“It is particularly exciting that Sutton has been chosen as one of just five London boroughs to host an artist-in-residence – this is a unique opportunity for our young people to get involved in some very engaging workshops which give new meaning to the term ‘art’.

“It is never too early or too late to embrace the arts and our libraries are just the place to do that, so please come along.”

SPINE was developed by Apples and Snakes, as part of its work as an Associate Bridge organisation funded by Arts Council England, in partnership with library authorities across London.

Events happening in Sutton Libraries include: 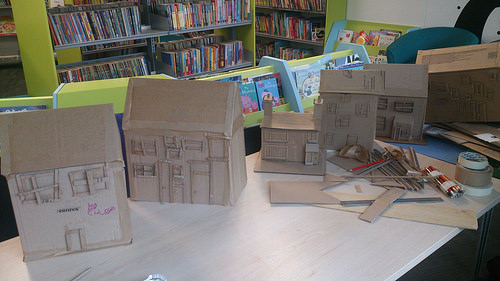 The theme is home