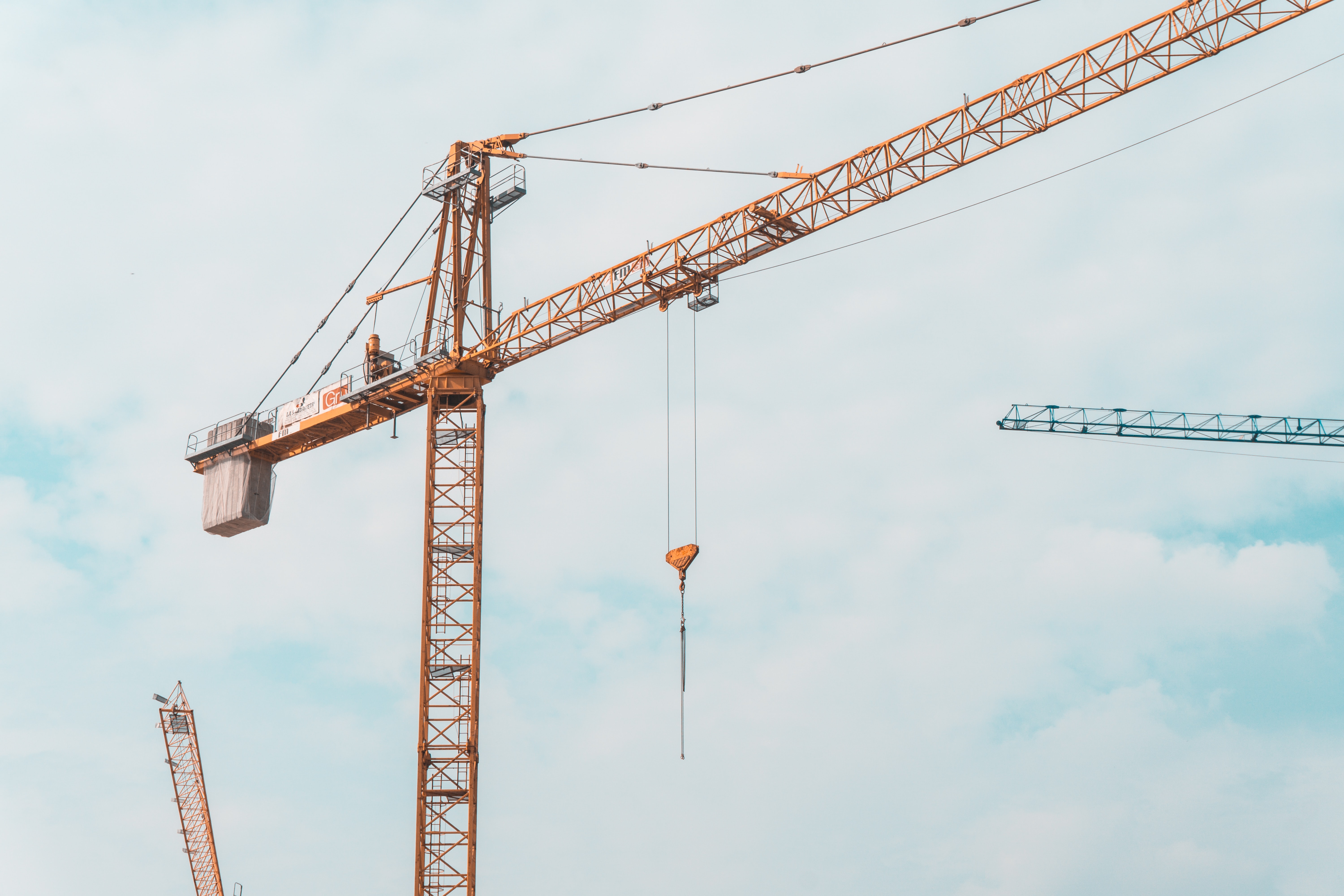 At Monday’s council meeting Lib Dem councillors debated and agreed a motion on the Government’s proposals to reform the planning system.

In a passionate opening speech by Cllr David Bartolucci, who presented the motion, he described the plans as, “a crude attempt to silence and dilute the voices of local communities and residents. Moreover, it is an attack on Localism and local decision making. Forcing the will of the people to be subjugated to a centralised Government algorithm.”

He outlined how the changes will have a devasting effect on the character of our borough, specifically jeopardising Neighbourhood Plans and Areas of Special Local Character, designed and administered by residents; increase the possibility of rear-garden developments; and impact on biodiversity and risk the loss of green corridors between our open spaces, damaging the sustainability of wildlife, fauna and our insect population.

The debate was clear we all agree, more homes, particularly the right kind of homes, need to be identified and delivered. But the Government’s White Paper will not deliver more homes, or better quality homes, because Planning is not what is stopping development. As the Local Government Association has highlighted, there are over a million homes that have been given planning permission, but are yet to be built.

Cllr Jake Short highlighted that the Government’s proposals reduced the threshold for developers to deliver affordable housing, meaning that less affordable homes would be built, not more. The consequence is that home ownership will remain “a distant dream for most young people”.

Cllr Heffernan focused on the three broad land designations of growth, renewal and protection. He considered the descriptions as a cynical sales job when the reality is that it is simply a developers’ charter. As chair of the Planning Committee he envisioned residents’ dismay when they learn that a ‘protection’ designation does not actually mean no development, only that the developer has to fill in a slightly longer form to get planning permission. He described this as ‘corrosive’ to public trust in the planning system.

Cllr Whitehead spoke about the work that went into Sutton’s Local Plan setting out our borough planning policies. She described the evidence that was gathered to support the policy decisions and ensure that the plan provided for the schools, transport, green spaces and shopping needed to accompany new development. She noted how the Government’s plan would circumscribe our ambitions to ensure sustainability was at the heart of our plans, and failed to account for these infrastructure needs.

Cllr McCoy’s key focus was on resident involvement in the planning process and she referenced the extensive consultation and engagement work on the council’s Local Plan that ensured we developed planning policies that took account of resident’s passion for their area. She described the White paper as Government removing the voice of residents from the planning process, dismissing everyone as NIMBYs and not appreciating the value that resident input brings. She concluded, ‘It is this white paper that needs to be ripped up, not residents rights to object to bad development.’

The Conservative Group had supported a cross-party response from the Housing, Economy & Business Committee to the consultation on the White Paper setting out these concerns. However for the council debate they submitted a very late amendment to our motion that sought to prevent the council writing to our Local MPs asking them to oppose the White Paper proposals, and instead asking for recognition of their MP’s conversations and meetings on the plans with ministers behind closed doors that we had no detail of evidence of, and so could not agree to endorse.

As their amendment was rejected all of the Conservative Group, and all three Independent councillors voted against the motion. This was worrying as it suggests that our local MPs Paul Scully and Elliot Colburn may not be willing to oppose the bill as it makes its way through Parliament.

Councillor Bartolucci summed up our view on the planning reforms:

“Once these buildings go up, they stay up for generations.

Whilst provision of quality homes is a must, so their longevity of purpose and integration into the existing landscape becomes more critical. The oversight of this should not be left to Central Government, politicos or algorithms, but to the local communities who are the true custodians and will have to live with the legacy and to whom the impacts are more keenly felt.”