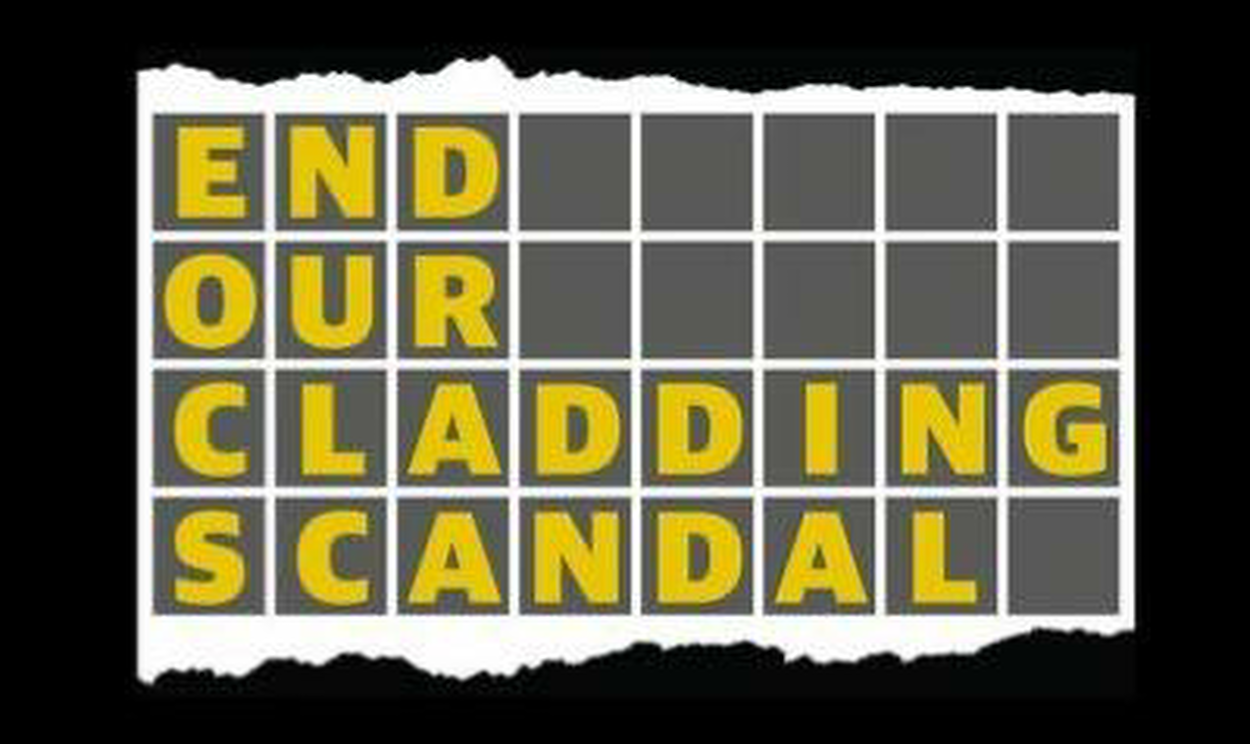 Sutton Liberal Democrats brought a motion to full Council on Monday evening calling on the Government to end the cladding scandal affecting thousands of properties across the country.

The End Our Cladding Scandal campaign was set up following the Grenfell Tower tragedy, and calls on the Government to pay for urgent fire safety work on buildings which require it. Ever since the EWS1 fire safety system was rolled out after Grenfell, millions of residents have been trapped in buildings which are unsafe, can’t be sold, and require interim fire safety costs which are unaffordable. People are living in constant fear of fire, and going bankrupt in the process.

Cllr Ben Andrew of Wandle Valley, who proposed the motion, said: “Far from making people safer following Grenfell, the Government has made things so much worse. Innocent people in Sutton and across the country are facing financial ruin, while knowing that their buildings are unsafe. The Government needs to fix this mess. Their proposal of giving people long term loans to meet these costs is not a proper solution. Leaseholders must not pay for a problem which they didn’t cause: not now, not in 30 years, not ever.”

Cllr Drew Heffernan, Worcester Park Councillor and seconder of the motion said: “Sutton's Tory MP needs to support this campaign to help residents in Worcester Park and around the country who urgently need government help. How can he stand by as a Government Minister and allow this to haunt people in his own constituency, after everything residents of Richmond House have already been through? He needs to support the campaign, pick up the phone and speak to the Secretary of State.”

The motion at Sutton Council passed unanimously. The Sutton Liberal Democrats will continue to do everything they can to force the Government to finally solve this national scandal.