Residents praised as Sutton in London’s TOP FIVE for recycling 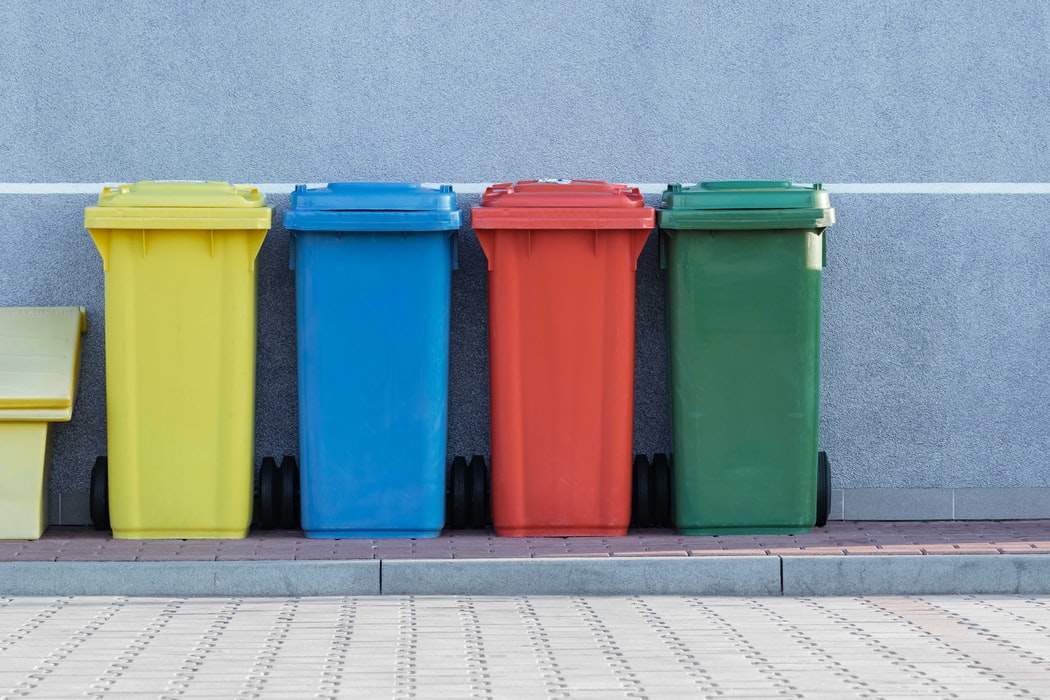 Lib Dem councillors have praised Sutton residents after government data revealed the borough had one of London’s highest recycling rates.

The data published this week puts Sutton in the top five out of London’s 32 boroughs. This is the third straight year Sutton has managed this achievement.
In 2019-20, of the 73,000 tonnes of waste Sutton households produced, residents cycled 36,000 tonnes of it- almost half.
In April 2017, Sutton Council began its partnership with waste collectors Veolia- before that, the borough was recycling just over a third of its household waste.
To go from recycling 36.5% of household waste in 2016-17 up to 48.5% in 2019-20 has been described by local councillors as “a testament to residents’ commitment for a greener borough”.
Lib Dem Councillor Manuel Abellan, Sutton Council’s lead on recycling, commented:
“Sutton residents deserve enormous praise for their commitment to recycling. To be in London’s top five boroughs for recycling rates, for three straight years, is no small feat.
“In 2017, Liberal Democrats were proud to launch Sutton’s new partnership with waste collector Veolia. The partnership set out to increase recycling, deliver a high quality service, and with government cutting its funding to Sutton Council by 60%, we also had to deliver over £1 million of savings a year. Clearly we are meeting these objectives and credit must go to residents who have embraced the importance of a greener borough.
“And given the difficult times we currently live in, I also want to praise the men and women who throughout the pandemic have continued collecting our household waste week in, week out.”