Sutton councillors this week backed a motion to support Fairtrade activity across the borough. The motion pledges the council to support the borough’s local Fairtrade groups, and to promote Fairtrade in local schools, colleges, and businesses. 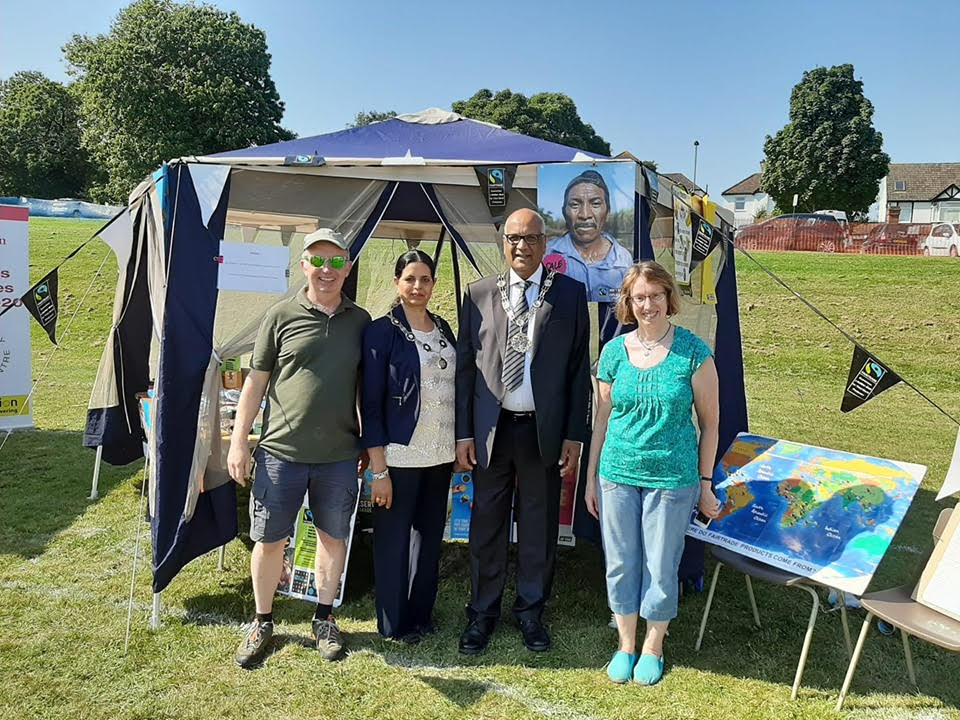 The council will also review its own procurement policy so that Fairtrade products are sourced wherever possible in the council’s own catering offer, such as in library cafes and at council-run events. Sutton was first awarded Fairtrade status in March 2007, becoming one of over 600 Fairtrade communities across the UK. The borough has a local Fairtrade community group which leads on all local activity. The group includes representatives from Sutton’s businesses, voluntary groups, churches, schools as well as the council. This week’s motion was brought by Wallington North councillor Barry Lewis, the council’s lead member for Fairtrade.

“I am delighted that Sutton’s councillors are backing Fairtrade activity across our borough. We’re lucky to have fantastic volunteers in our local Fairtrade group who believe strongly that farmers should not be exploited and should get a fair deal for their produce. We want to promote ethical consumption across our borough, and we want to back local schools, colleges and cafes who partake in Fairtrade. This motion will ensure the council continues to support and celebrate them all.”

“We’re really pleased to see Sutton’s councillors once again make a commitment to Fairtrade. The farmers who produce our food deserve to have a living income for their work and to be able to support their families. That’s guaranteed with Fairtrade products, whether it’s bananas, coffee, chocolate, or other everyday items, and residents who buy Fairtrade goods in local shops and cafes know they’re doing their bit to make the world a better place. We do a lot of voluntary activity throughout the year, and any residents who want to get involved or know how they can support Fairtrade should certainly get in touch.”