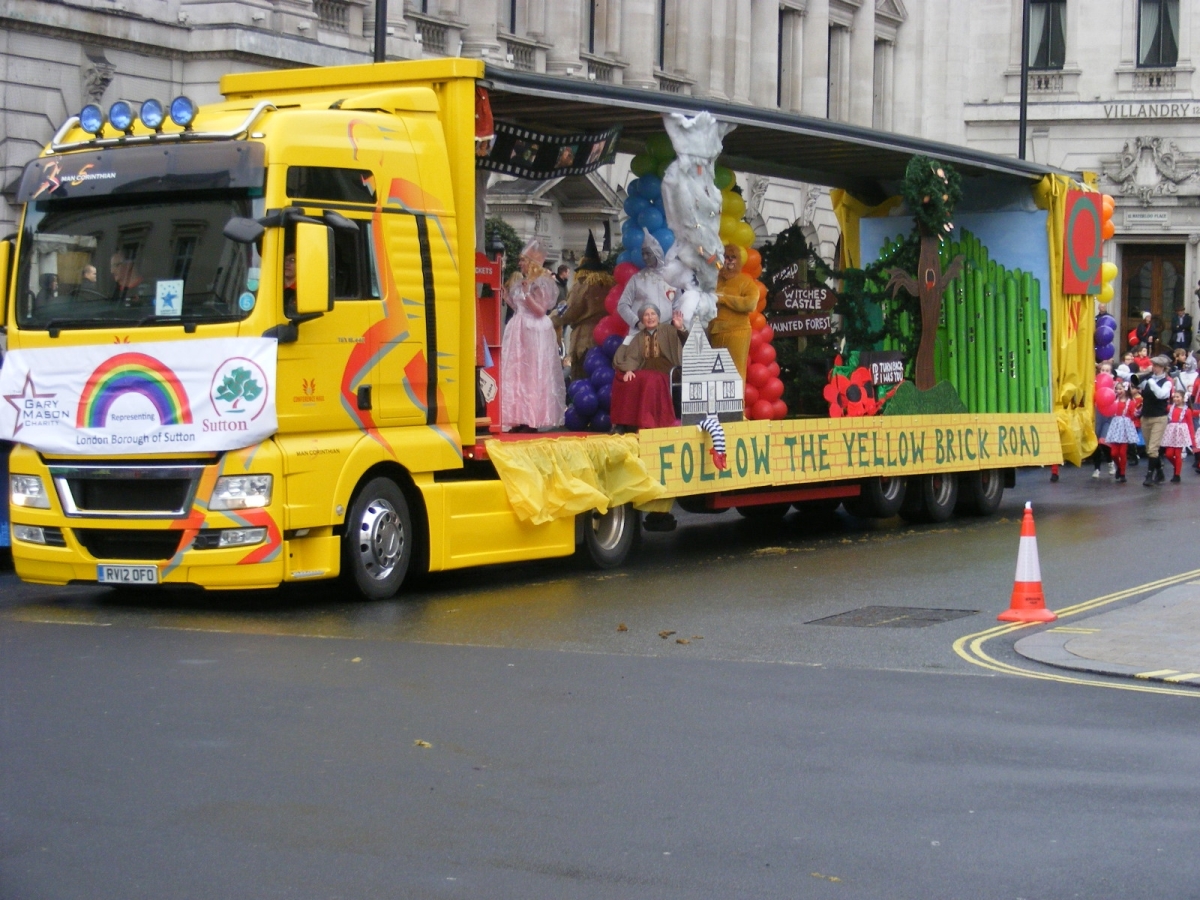 “I had a fantastic day at the London New Year’s Day Parade on Sunday 1 January. Each and every float was very impressive, and it was clear that an awful lot of hard work had gone into them all.

“Sutton’s entry was created by The Gary Mason Charity with particular input from Christine Lindsay and with the assistance of local volunteers. Pupils from Pointers Dance Studio performed the final dance. The lorry used for the float was supplied free by Conference Haul International, and the balloon sponsored by Subsea 7.

“I was so pleased that the excellent Wizard of Oz themed float came fourth, which is our best result since 2001, and thereby won £7000 to support my chosen charities the Alzheimer’s Society London and Sutton Shopmobility. A huge well done to everyone who put so much effort into this year’s London New Year’s Day Parade float from all of us here in Sutton!” 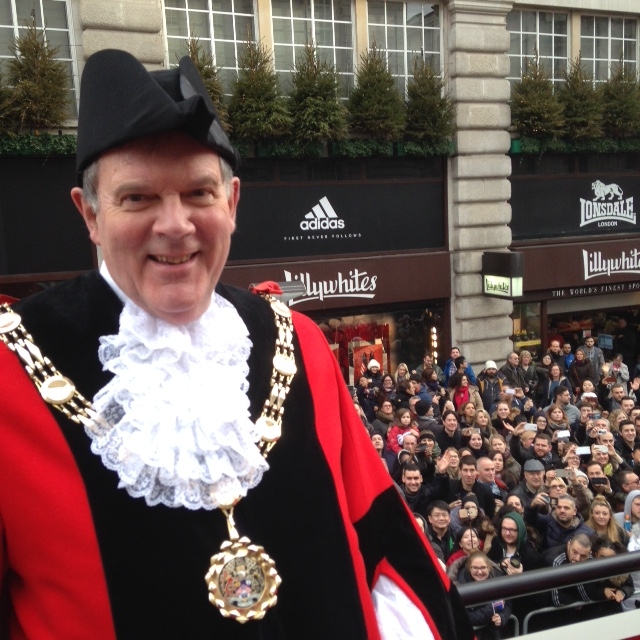