Amna worked for the late Charles Kennedy MP when he was leader of the Liberal Democrats.  She had been particularly inspired by his stance on the Iraq War.

Last May Amna was the local London Assembly candidate for Sutton and  campaigned in every ward in Sutton and Cheam. She led the doorstep campaign in the constituency, personally mobilising local campaign teams and making strong use of social media.

Amna has stood for the Lib Dems before, in 2015, when she campaigned particularly for improvements to Southern trains and for more affordable homes. 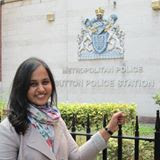 She is an experienced parliamentary-level campaigner and an established Lib Dem conference speaker and policy maker.  She understands what it takes to win a target seat, and has both the local and national knowledge needed for the challenge.

In her day job, Amna is a freelance communications consultant, currently working in diabetes health policy.  In her spare time, she is a passionate advocate for mental health, recently setting up a charity to help students suffering from depression after her sister’s death in 2015. 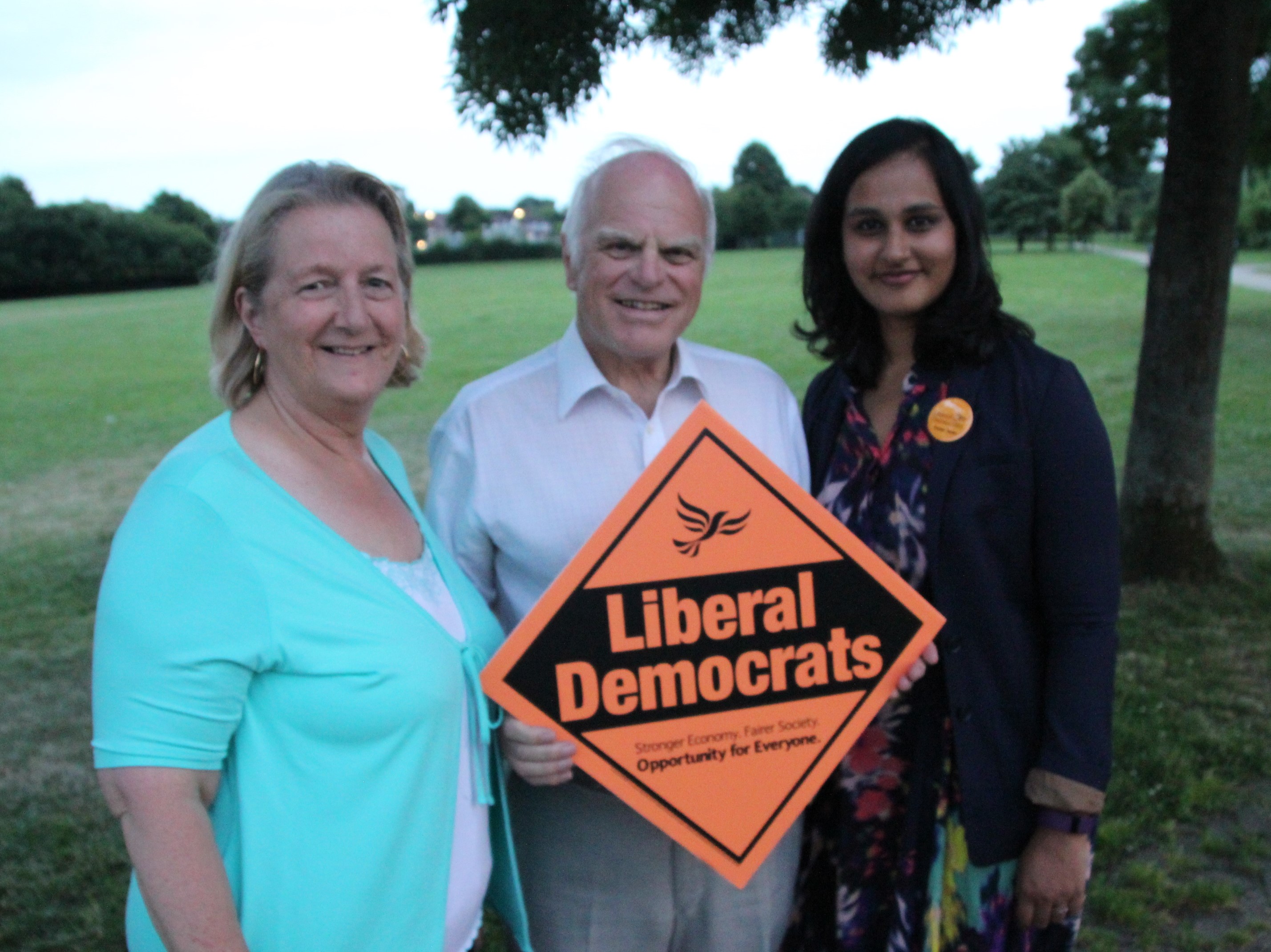 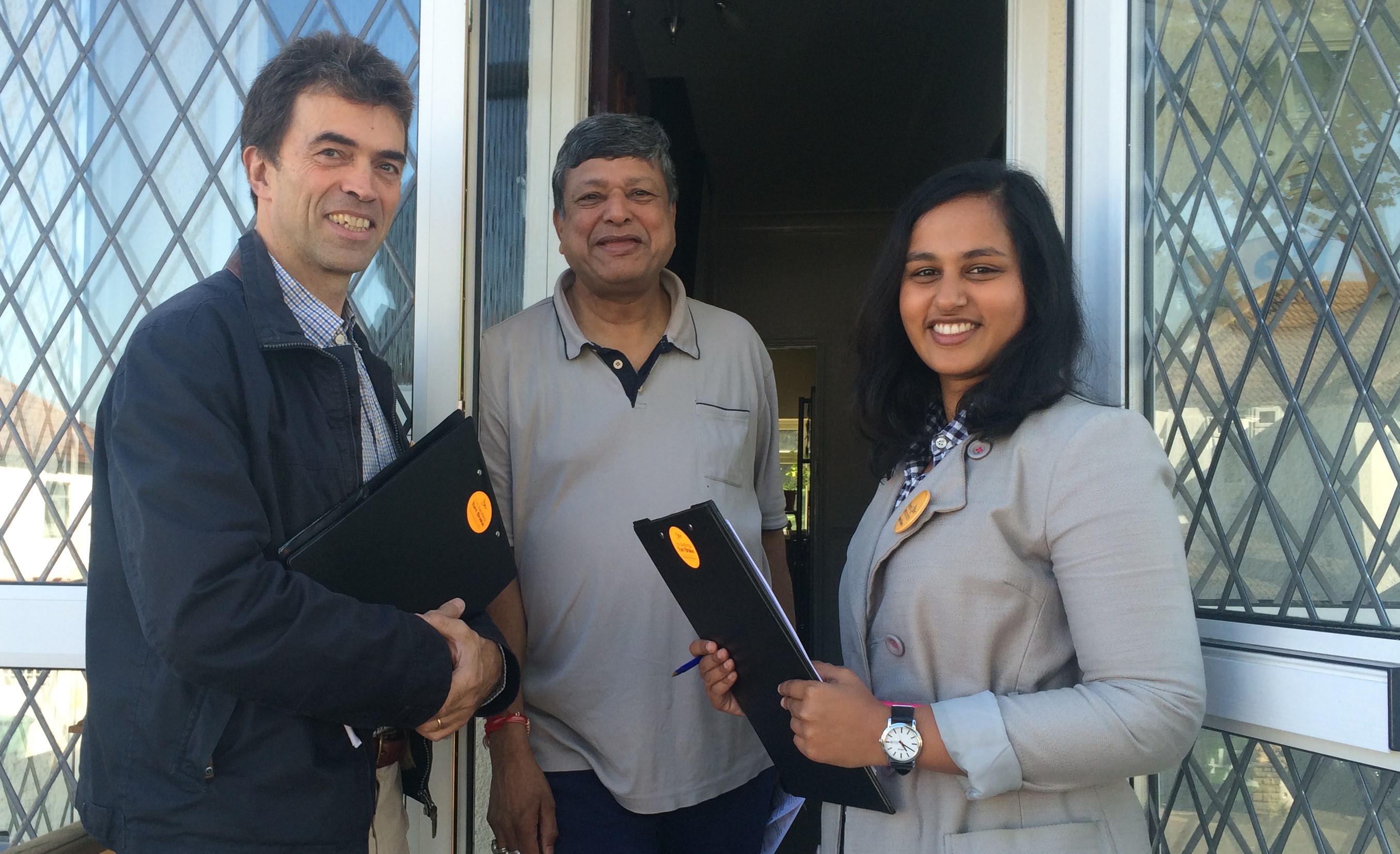