It might be a small win, but it was a nice thing to achieve in the first few days of being elected as Councillors.

During the election campaign we had noticed that there was an area of litter, leaves and overgrown bushes at the end of St James Avenue that despite reporting a couple of times on the council website, had not been cleared. 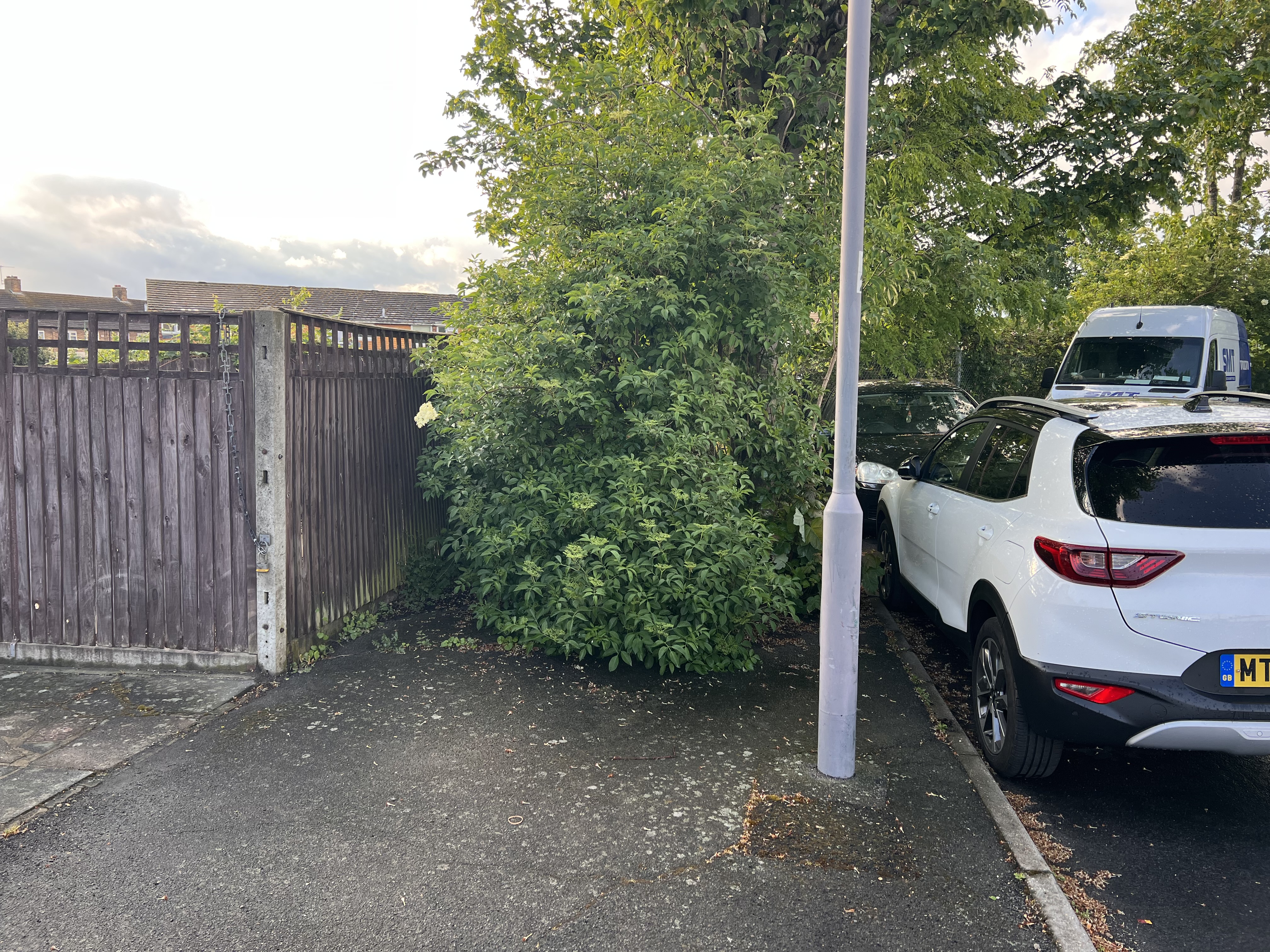 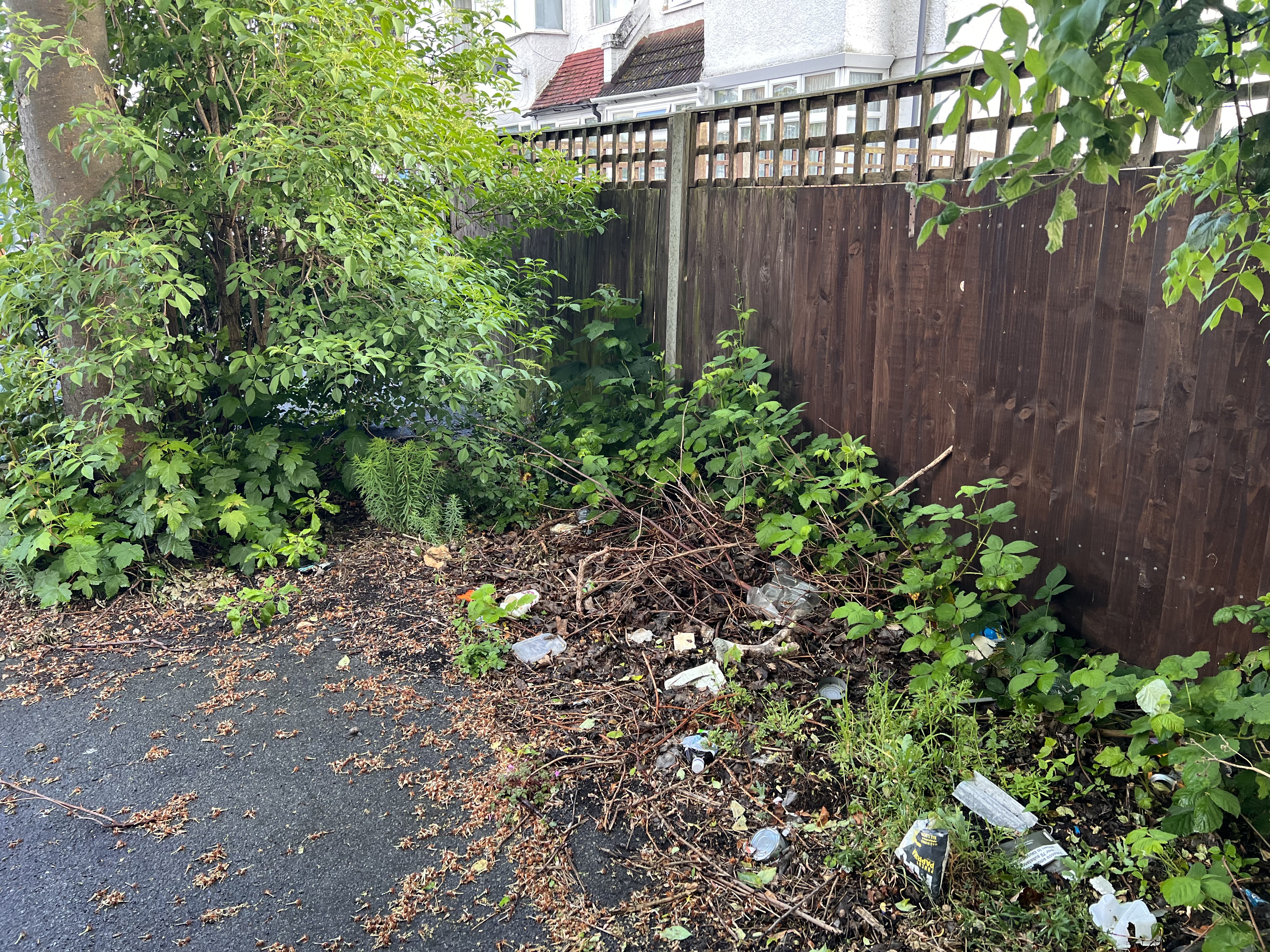 Being elected as Councillors however gives us many more tools to contact council officers directly, and get pointed to the right person more quickly than we could as candidates. We were able to get in touch with the tree officer, and also the street cleaning team, and get the litter, overgrown bushes and tree, and leaf buildup cleared successfully.

It might be a small win, but it was a satisfying one. And whilst cycling to and from the site to check on progress, we spotted and reported two fly-tips, and two potholes that need to be fixed, updates to follow! 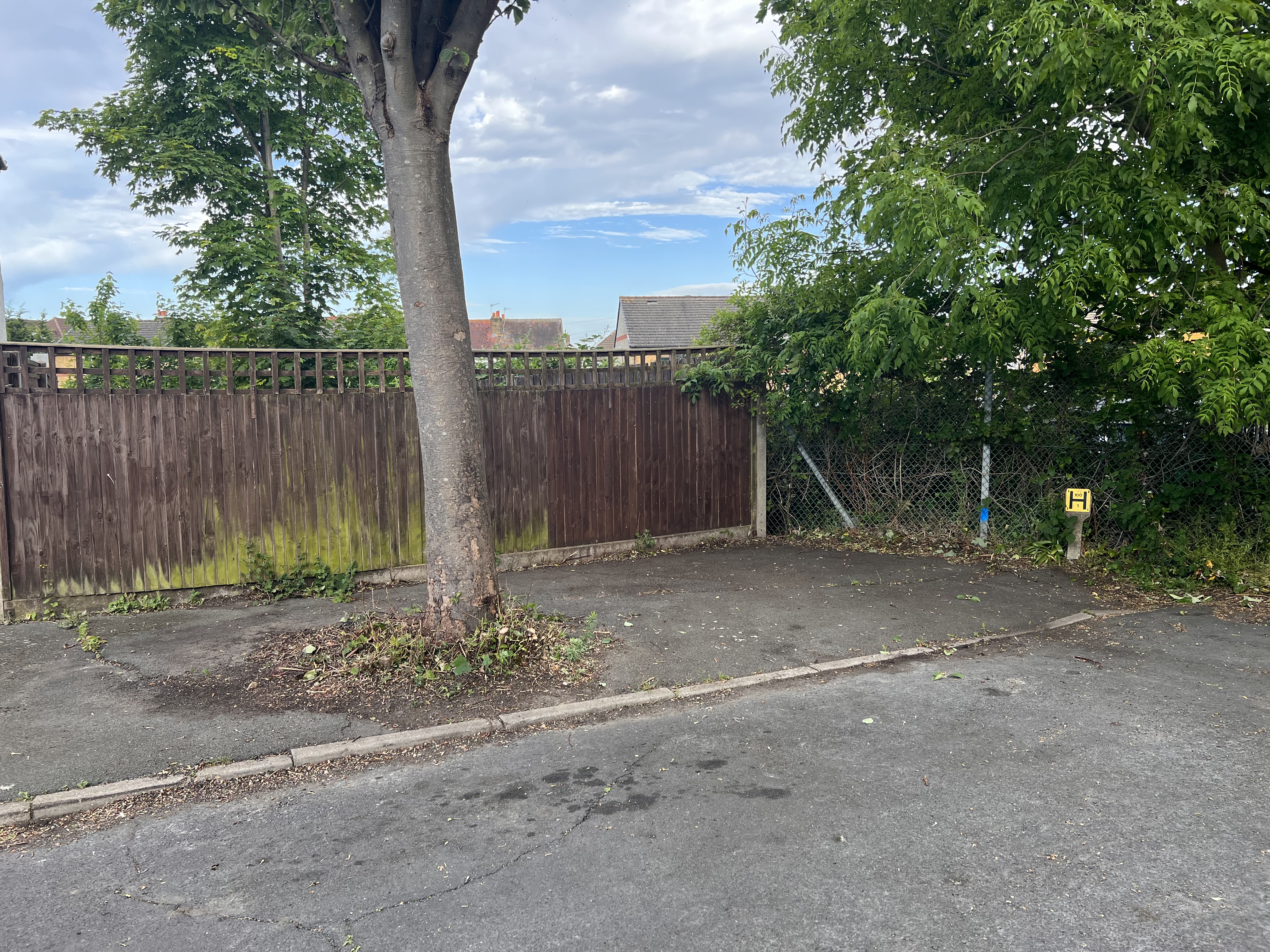 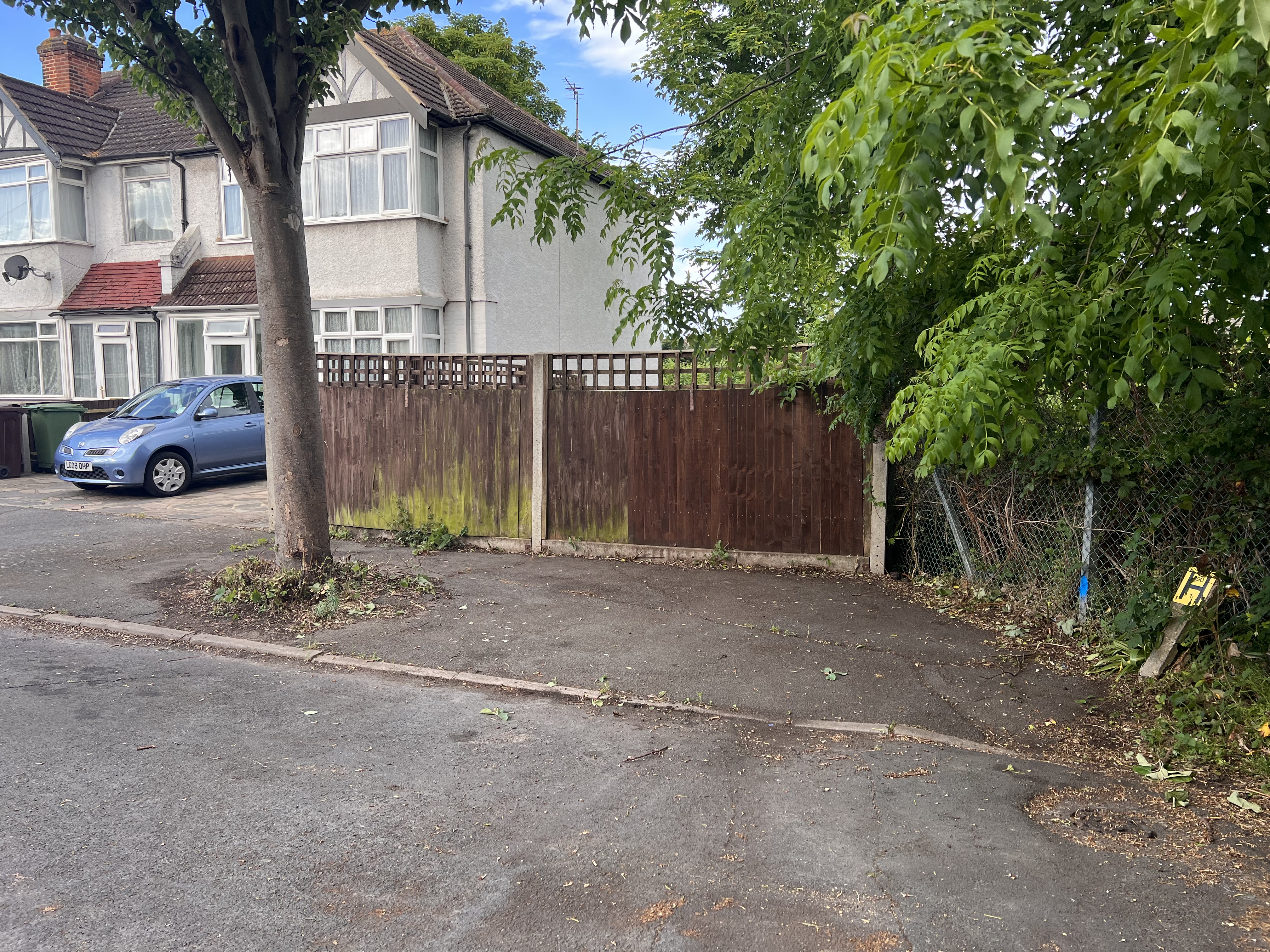