Roundshaw Downs gets funding to protect against motorbikes 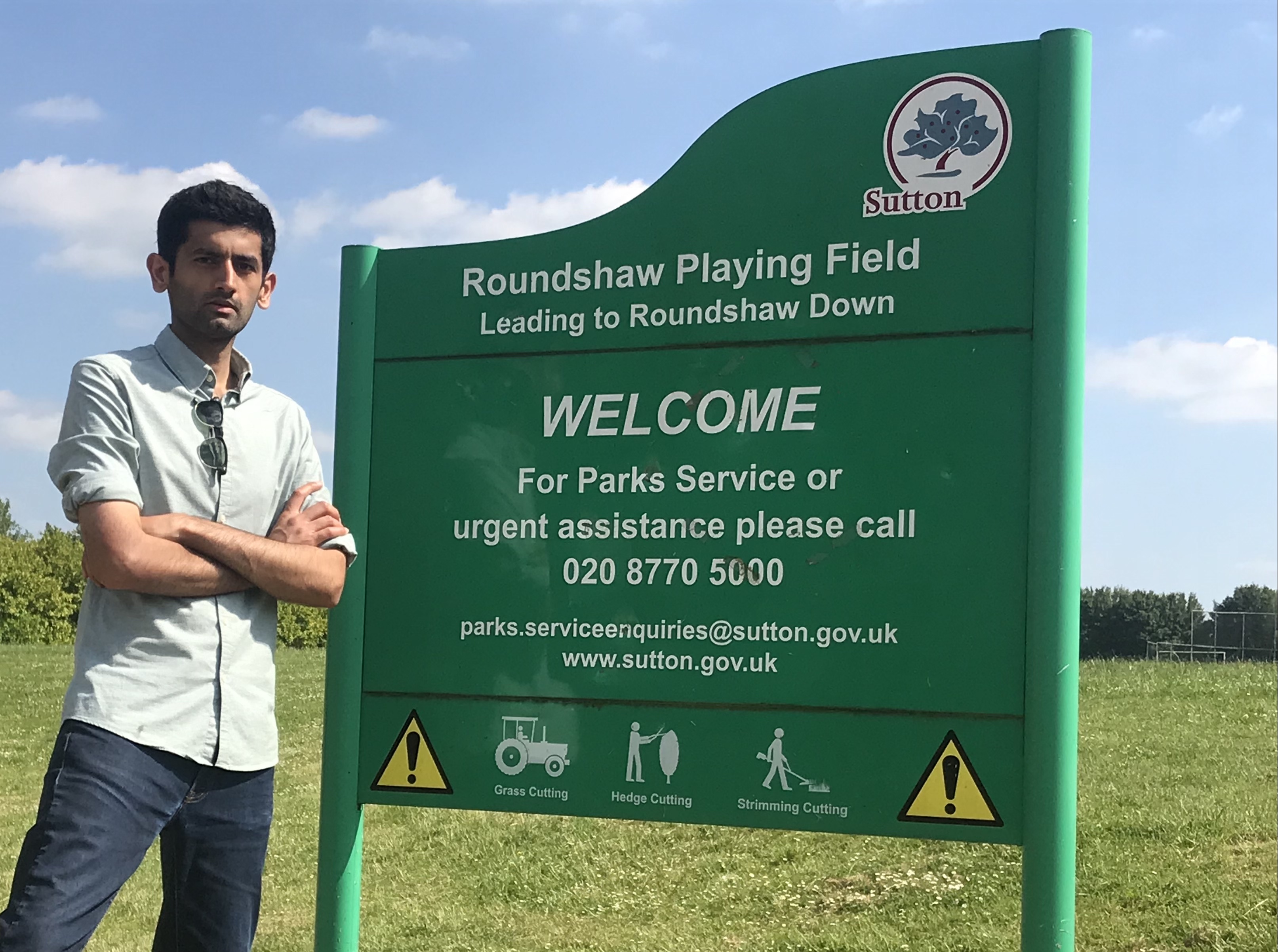 Sutton Council has voted to allocate £98,000 of funding to protect the Roundshaw Downs from nuisance motorbikes riding on the fields.

At the Febraury 28th council meeting, every Liberal Democrat councillor voted in favour of the proposals, and every Conservative councillor voted against. Tory MP Elliot Colburn, who is also a sitting councillor, failed to attend the meeting. Residents have blasted local Conservatives as “out of touch”.

As previously covered by the Sutton Guardian, the Downs has long been plagued by motorbikes riding on the fields and endangering joggers, dog walkers and other visitors to the popular green space.

The issue has also been a major noise nuisance to nearby residents living on the Roundshaw and Apeldoorn estates, and at the Purley end of Wallington.

Sutton Council has launched a consultation particularly to get the views of residents who use wheelchairs, mobility scooters and pushchairs, in order to protect their access to the Downs. The consultation runs until 16th March and residents can give their views at this link.

“The £98,000 funding boost is brilliant news for everyone who visits or lives near the Roundshaw Downs. I was sad to see every Conservative councillor at the meeting vote against protecting this much loved green space. Thankfully, all Lib Dem councillors voted in favour of the funding, knowing how much this issue matters to local residents. With the council elections coming up on 5th May, residents can see that only Sutton Liberal Democrats will stand up for them while out-of-touch Conservatives ignore resident concerns.

“We also need to see more action from Croydon Council to help protect the Downs from the Croydon entry points. I’m disappointed at Croydon’s lack of action so far- they seriously need to step up and match Sutton’s ambition to tackle this issue.”