Conservative government to decide on school on Rosehill Park 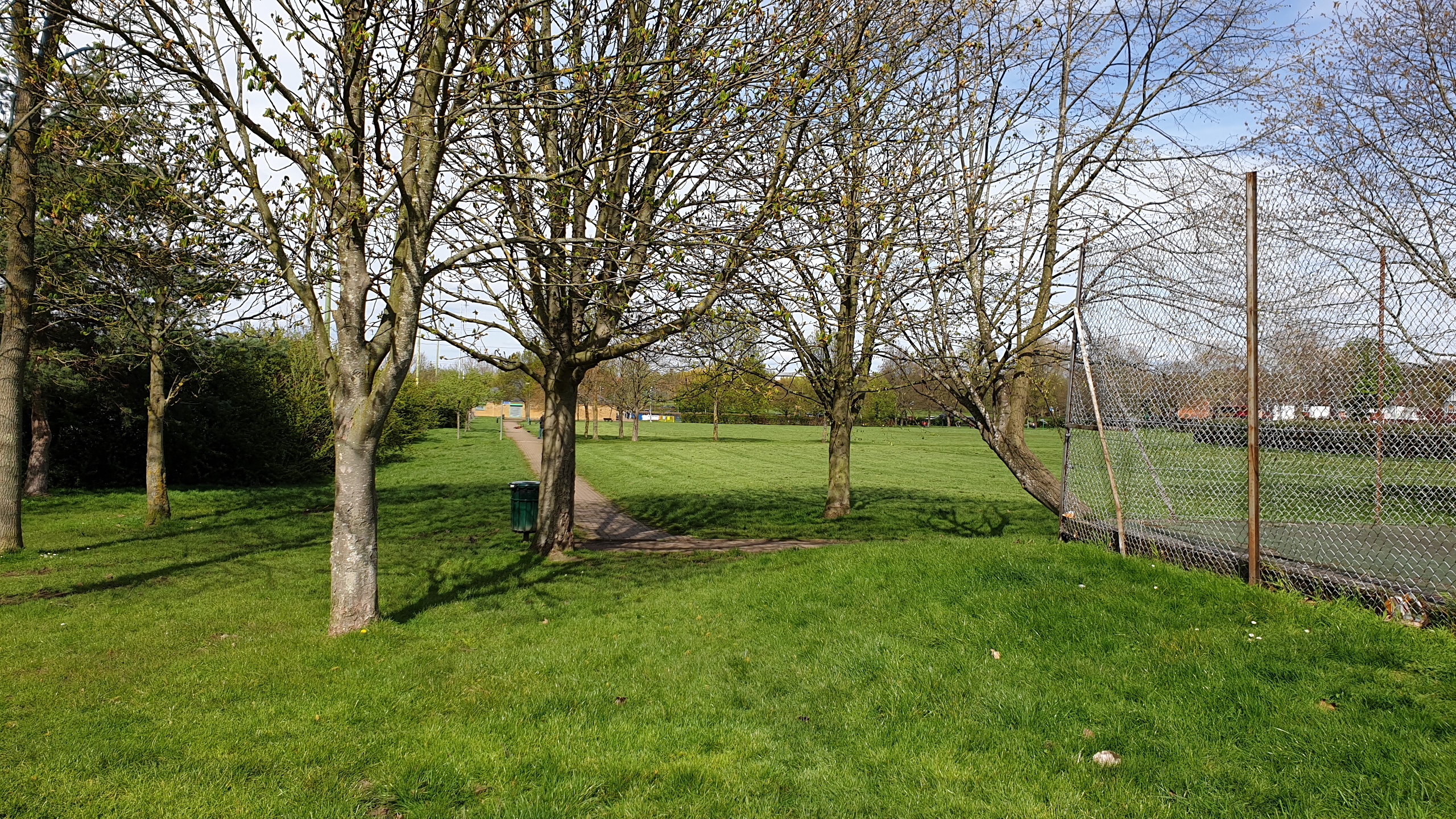 He is able to this under the legislation, although it is not usual for an application for a school.  It means that the appeal scheduled for 18 March will go ahead, but instead of the independent Planning Inspector making the decision on the appeal, he will instead make a recommendation to the minister, who will take the decision.

The Planning Inspector is due to report by the middle of June, but the minister’s decision may not be until after the summer holidays. The Inspectors report will not be published until after the decision has been made. The minister says he has decided to take the decision on the school himself, as the ‘appeal relates to proposals for development of major importance having more than local significance.’  Though it is not clear why this is.

‘This intervention by the minister means they will be judge and jury on their own application.  The Conservative government, whose local councillors voted in favour of this poor quality scheme at the Planning Committee in September, are clearly concerned at the strength of the Council’s case.  They have set themselves clearly against the interests of local residents who want to ensure that if a school is built on the park, it is of a high quality design, and the parking and road safety aspects are properly dealt with.’

Further information on the appeal hearing: it will start at 10am on Weds 18 March, at the Holiday Inn, Sutton. Subsequent days will start at 9.30am. The Inquiry will be focusing on:

They plan to hear representations from residents on the first day, after opening statements from the appellant and the Council. The Inspector will visit the site early on in the hearing (which could take up to a week), but at that visit will not be able to listen to representations. The inquiry will then hear evidence on the design issue, then on traffic, and finally on air quality.

Finally the Inspector will look at the implications of not proceeding with the school.