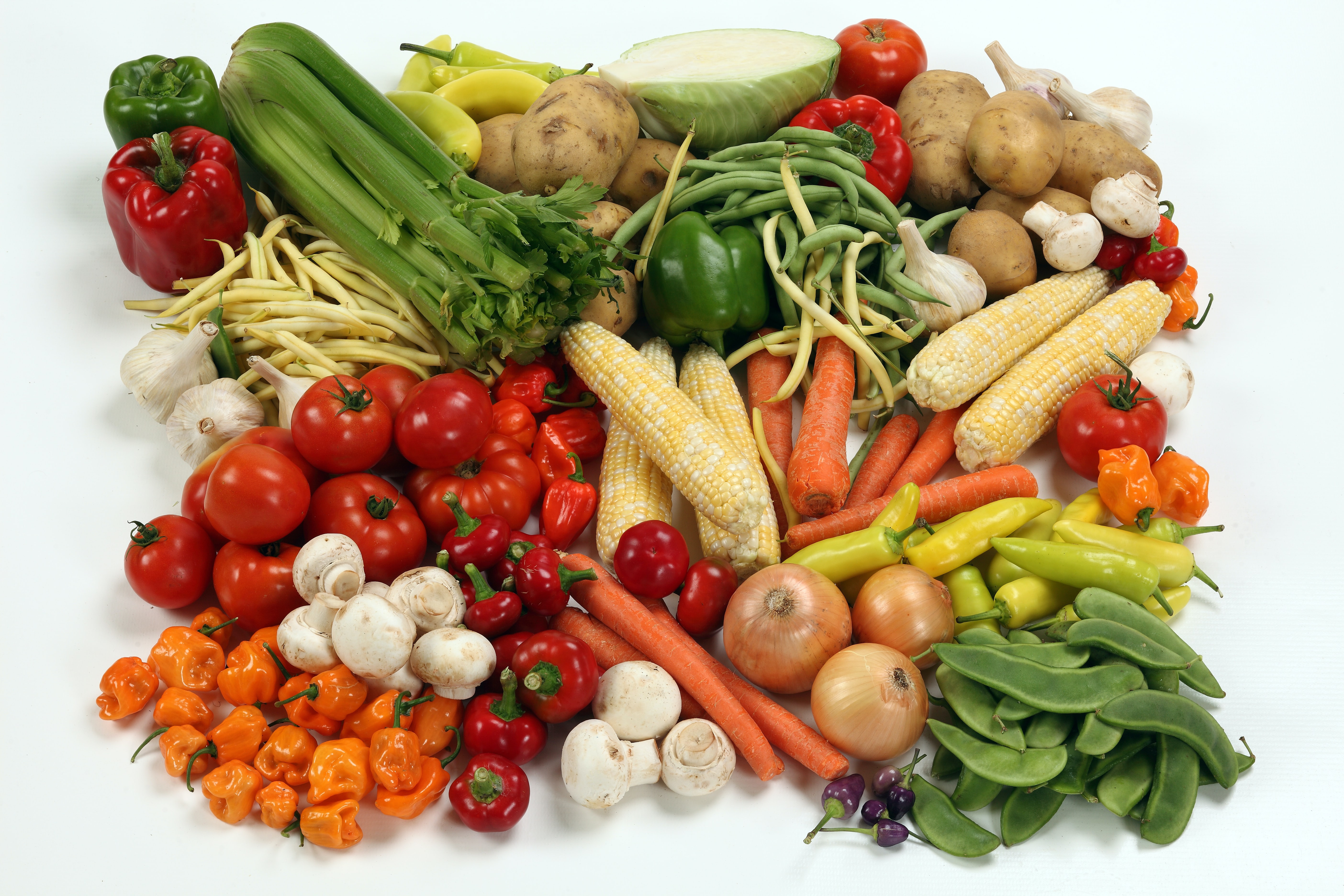 Up to 4,000 Sutton residents could end up being driven to foodbanks if Tory ministers proceed with cutting Universal Credit by £20 per week.

Latest government figures show almost 19,000 residents across Sutton are currently relying on Universal Credit- an average of one person in every four homes in the borough.

Foodbank charity The Trussell Trust published a report last week warning that one in five Universal Credit recipients could be driven to foodbanks if ministers cut the welfare payment by £20 a week, equal to over £1,000 a year.

Referring to Sutton’s 19,000 Universal Credit recipients, councillor Amy Haldane asked if such a decision by Conservative ministers could mean up to 4,000 Sutton residents are driven to foodbanks.

In response, Sutton Council’s lead on welfare support, Councillor Jayne McCoy, confirmed that this was a potential outcome, saying that “A figure of 4,000 residents sounds about right”.

“It is absolutely shocking that in the midst of a pandemic, Tory ministers are even considering cutting Universal Credit by £20 a week. Universal Credit is currently a lifeline for nearly 19,000 residents across our borough. The idea that a fifth of these residents, or 4,000 people, could be driven to foodbanks by this heartless Tory decision is unacceptable. Liberal Democrats will oppose this cut and stand up for local families. We really hope Tory ministers will do the right thing and change their minds.”