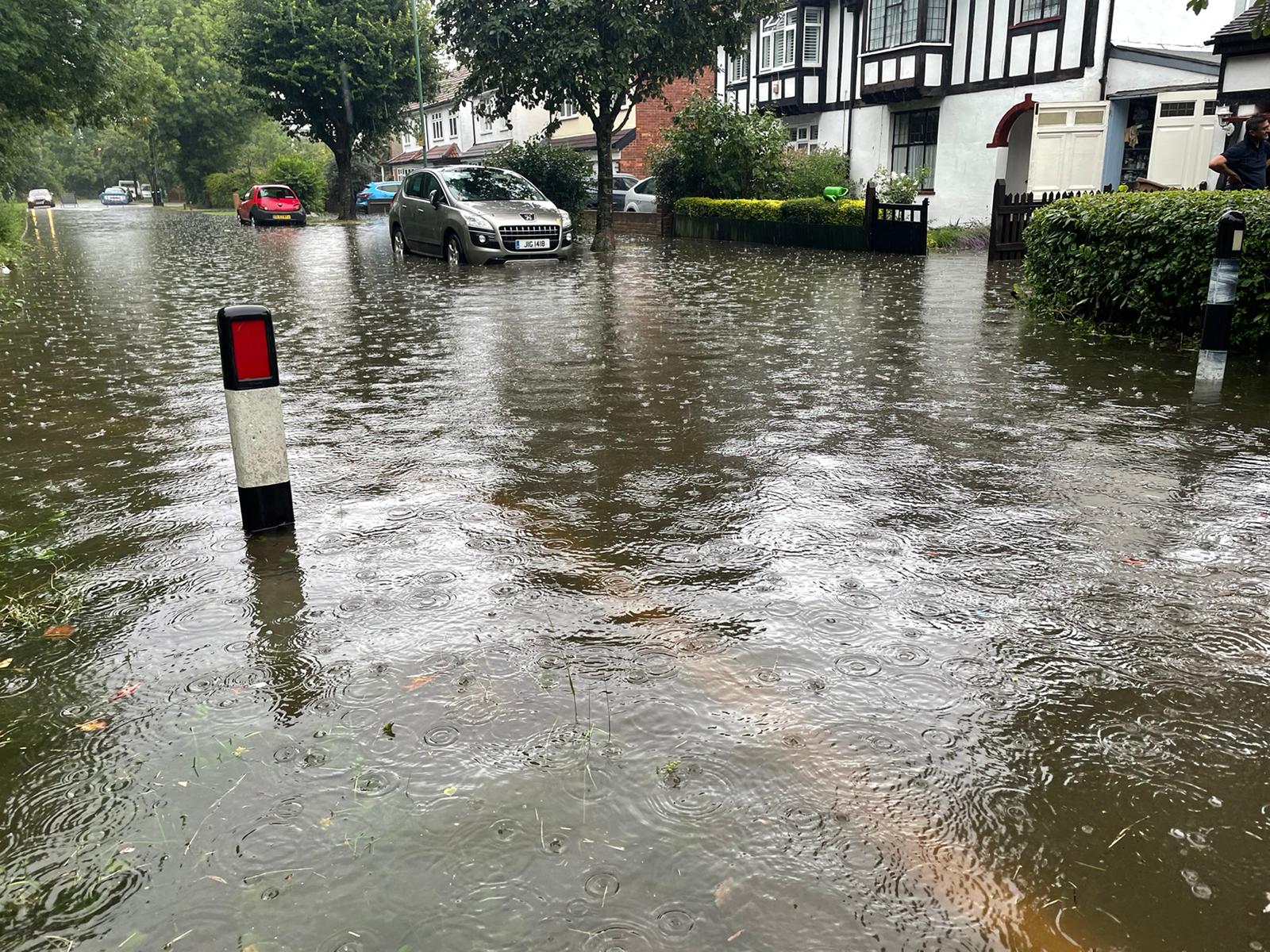 The local Conservative MP for Sutton and Cheam Paul Scully has been criticised by local campaigners after voting in favour of water companies dumping sewage in local rivers.

Last week MPs voted on Lords amendments to the new Environment Bill, however Conservative MPs, including Paul Scully MP, voted against an amendment which would have banned water companies polluting rivers with sewage. Next week, there will be another opportunity for MPs to vote to protect local rivers.

In Sutton and Cheam, Beverley Brook has been damaged by sewage. With the recent flooding in nearby Worcester Park, residents now face the possibility of sewage-contaminated water coming onto their streets and into their homes.

'It is outrageous to see our MP betray our local community and environment in Parliament. Their job should be to stand up for our local area. Our rivers are being polluted on a daily basis by water companies, showing a complete disregard for our environment. Enough is enough, we need action before Beverley Brook is ruined forever.

'Rivers should be safe for swimming, fishing and sustaining wildlife. Yet today, they are filled with raw sewage and human waste which will destroy them for decades to come. For some areas, our rivers are a source of drinking water, yet today, they are a dumping ground for water companies.

'I am proud Liberal Democrats in Parliament are leading the fight to protect our local rivers and urgePaul Scully MP to change his mind ahead of the crucial next vote. We have just one more opportunity to save our rivers and I call on Conservative MPs to do the right thing for our local environment.'