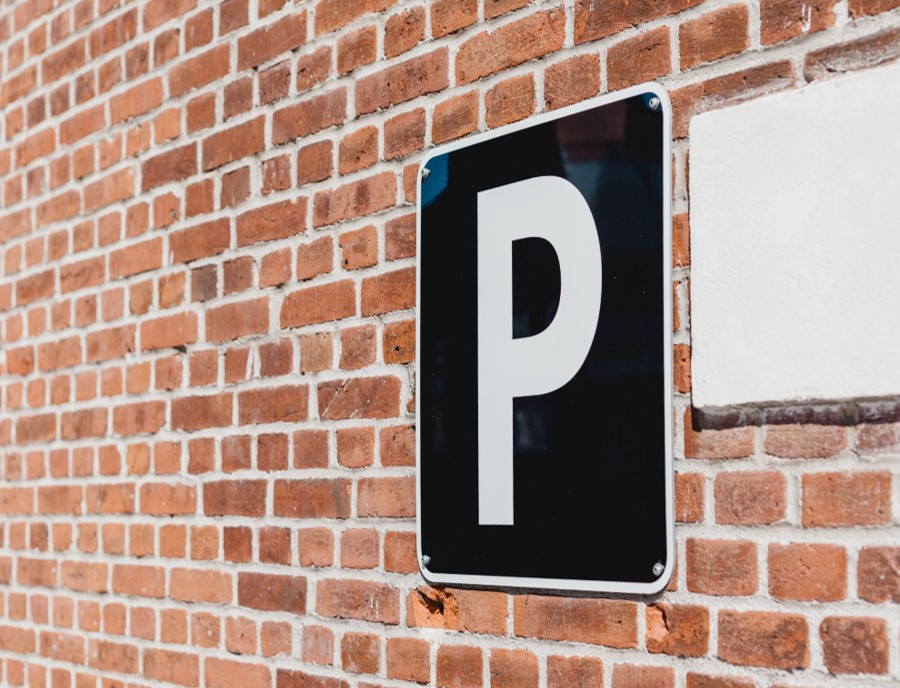 Sutton Council have been consulting residents across the borough about parking. Residents in “Geographical Area Two” of the parking strategy (parts of Carshalton, Carshalton Beeches, Cheam and Belmont) have recently been consulted about what parking solutions they want in their area.

We only want to introduce controlled parking where it is genuinely desired by residents, and we have continued to work with them to decide on the best way forward.

Council officers have now worked through resident feedback, and we are proposing the following solutions.

Residents in Carshalton Beeches were asked whether they would support a number of targeted parking schemes in their area. In most of these areas, respondents were not interested in residents-only parking. This includes respondents to the “Stanley Road PPA”, the “Radcliffe Gardens PPA”, the “Carshalton Beeches PPA” and “Northwood Road CPZ extension”. We welcome this feedback, and no scheme will be progressed in these areas.

One proposed scheme, the PPA covering Gordon Road and Carshalton Park Road, did receive popular support from residents, so we will be recommending that a scheme is introduced in that area. This residents-only parking scheme will protect resident-parking, which is often under pressure due to commuters who use Carshalton Beeches station.

We asked residents in a number of roads in Cheam whether they would be interested in residents-only parking. Many of them were not interested, and the Council has listened to their wishes.

However, residents on Peaches Close did express an interest in a residents-only parking scheme. So we will be recommending that a scheme is introduced on that road to meet residents’ wishes.

Residents on a few roads in Belmont were asked whether they were interested in a scheme to protect their ability to park, which is sometimes under pressure due to commuters using the station.

The majority of residents were not interested in having a scheme, so we will not be progressing with one.

Residents in the “Talbot Road” area near Carshalton high street were asked whether they would be interested in a residents-only parking scheme to protect their ability to park near their homes. This included residents on Talbot Road, Wallace Crescent, parts of Carshalton Park Road, Church Hill, The Square, Brookside, Rotherfield Road and Carshalton Place.

This was the scheme which received the most divided feedback from respondents.

84 people responded to the consultation for the Talbot Road area. 31 supported the proposal, 42 opposed it, and 11 were undecided.

However, if you only include respondents who are residents in that area, 31 supported the proposal, 23 opposed it and 8 were undecided.

This shows that residents are generally in favour of residents-only parking, but that some others who don’t live in the area have some concerns about the idea.

The parking strategy aims to empower residents to decide on the parking controls in their own area. So we will be recommending that a scheme goes ahead, in accordance with residents’ wishes. But we will work with local Councillors, businesses and other stakeholders to address any concerns which they may have about residents-only parking in the area.

If you have any questions about the parking strategy, or proposals in your area, please feel free to email me on [email protected] .