Revealed: 1000 nurses at St Helier to be hit by Tory pay cut 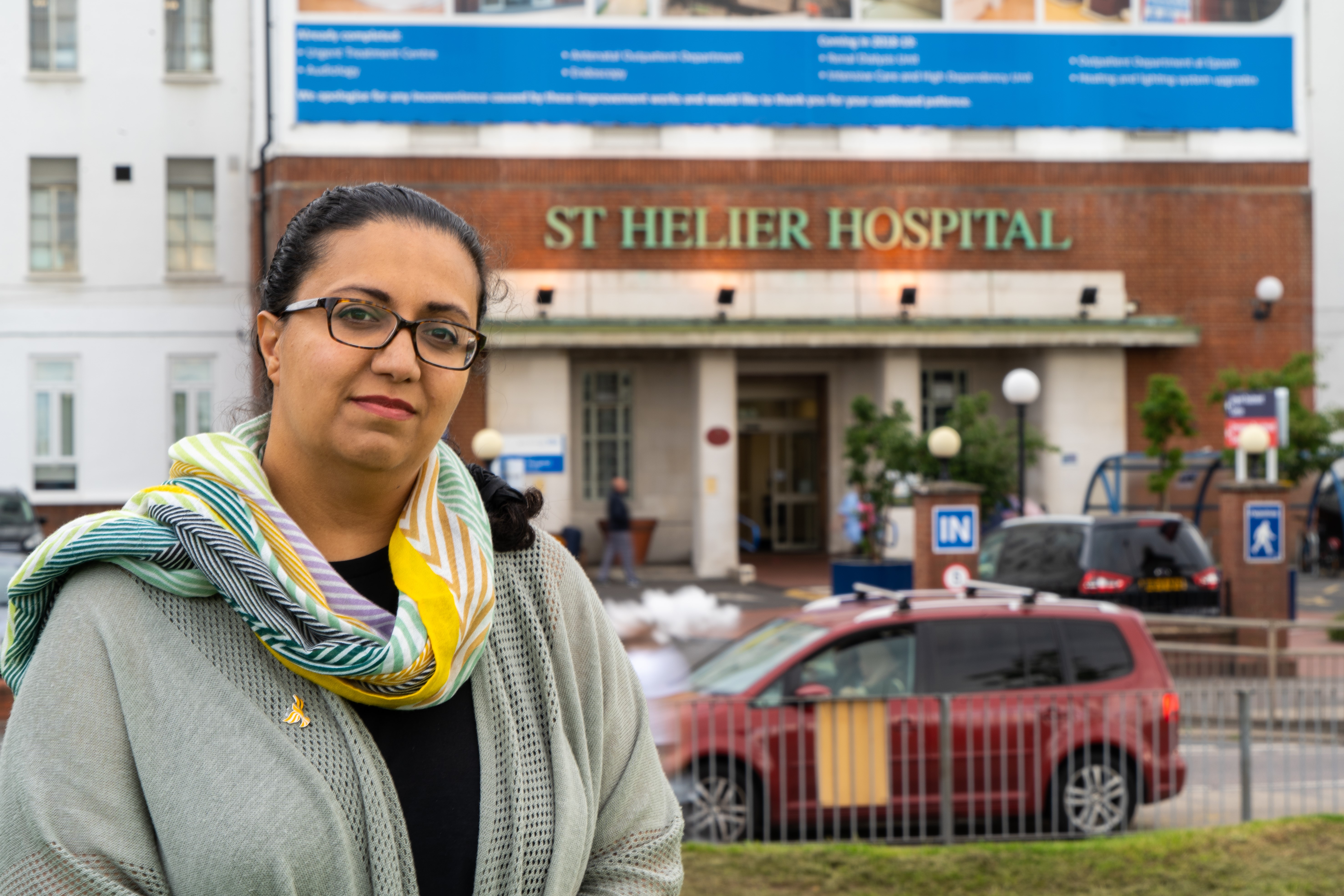 New figures have revealed that 1,066 nurses working at St Helier Hospital are at risk of a Tory pay cut to nurses salaries.

Conservative ministers have proposed a 1% pay rise for nurses, at the same time as forecasting inflation to rise to 1.5% - meaning a pay cut.

The figures have been obtained by Sutton Liberal Democrats, who have condemned the pay cut in light of nurses being on the frontlines of fighting the Covid pandemic.

A poll by the Observer shows 72% of the public also believe the Conservative government’s pay offer is too low.

The chief executive of NHS England, Sir Simon Stevens, has said England’s nurses had been promised a 2.1% pay rise by government, but have now been offered only 1%. In contrast, nurses in Scotland are getting a 4% pay rise.

Hina Bokhari, Liberal Democrat spokesperson for Sutton & Cheam, and List candidate for next week’s London Assembly elections, described the Tory offer as “utterly derisory and an insult to nurses fighting the pandemic”.

“Putting over 1,000 nurses at St Helier Hospital at risk of a pay cut is utterly unacceptable from Tory ministers. Our nurses have spent over a year on the frontlines of fighting the coronavirus and they deserve better than this Tory pay cut. The British public and Sutton residents believe nurses deserve a far better pay offer. Boris Johnson urgently needs to rethink this decision.”

Sign our petition to give nurses a real pay rise here.