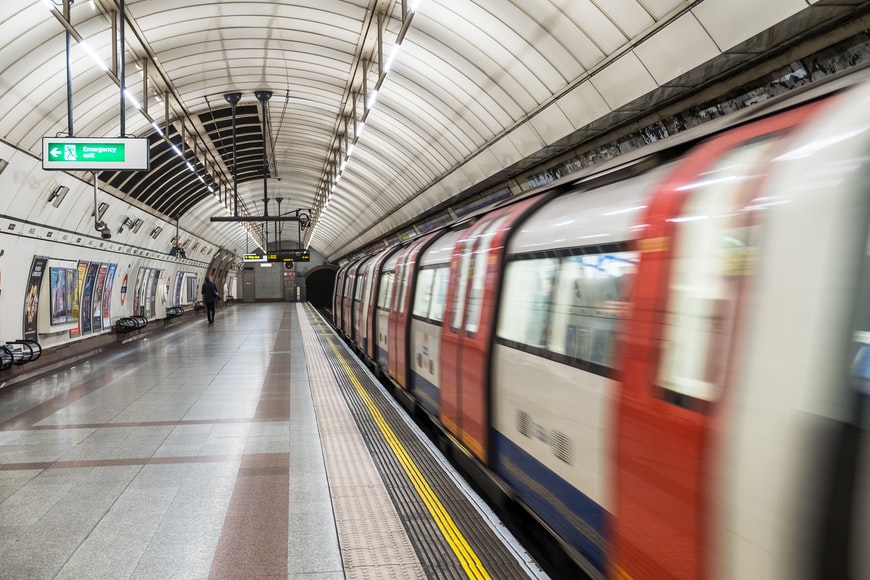 Carshalton and Wallington Parliamentary Spokesperson Bobby Dean has hit out at Transport for London's (TfL) failure to include the Northern Line in the Night Tube reopening, branding the exclusion as 'outrageous'.

The Central and Victoria lines will return to a 24 hour service, for the first time since the pandemic forced TfL to restrict services in 2020. But residents reliant on the rest of the former night tube network - the Northern, Piccadilly, and Jubilee lines, will have to wait until at least 2022 before services reopen.

The contribution of night services to safety in London was also raised after the killings of Sarah Everard and Sabina Nessa.

'The Conservative Government's anti-London agenda meant TfL got a terrible pandemic funding deal compared to other rail operators across the country, which meant the Night Tube was cut.

'This has had serious implications for women's safety.

'Sutton borough doesn't have a tube stop. The night tube service via Morden is a lifeline to local people doing night shifts or going on a night out. So now the night tube is returning, why is the Northern Line being left out? It's outrageous'.