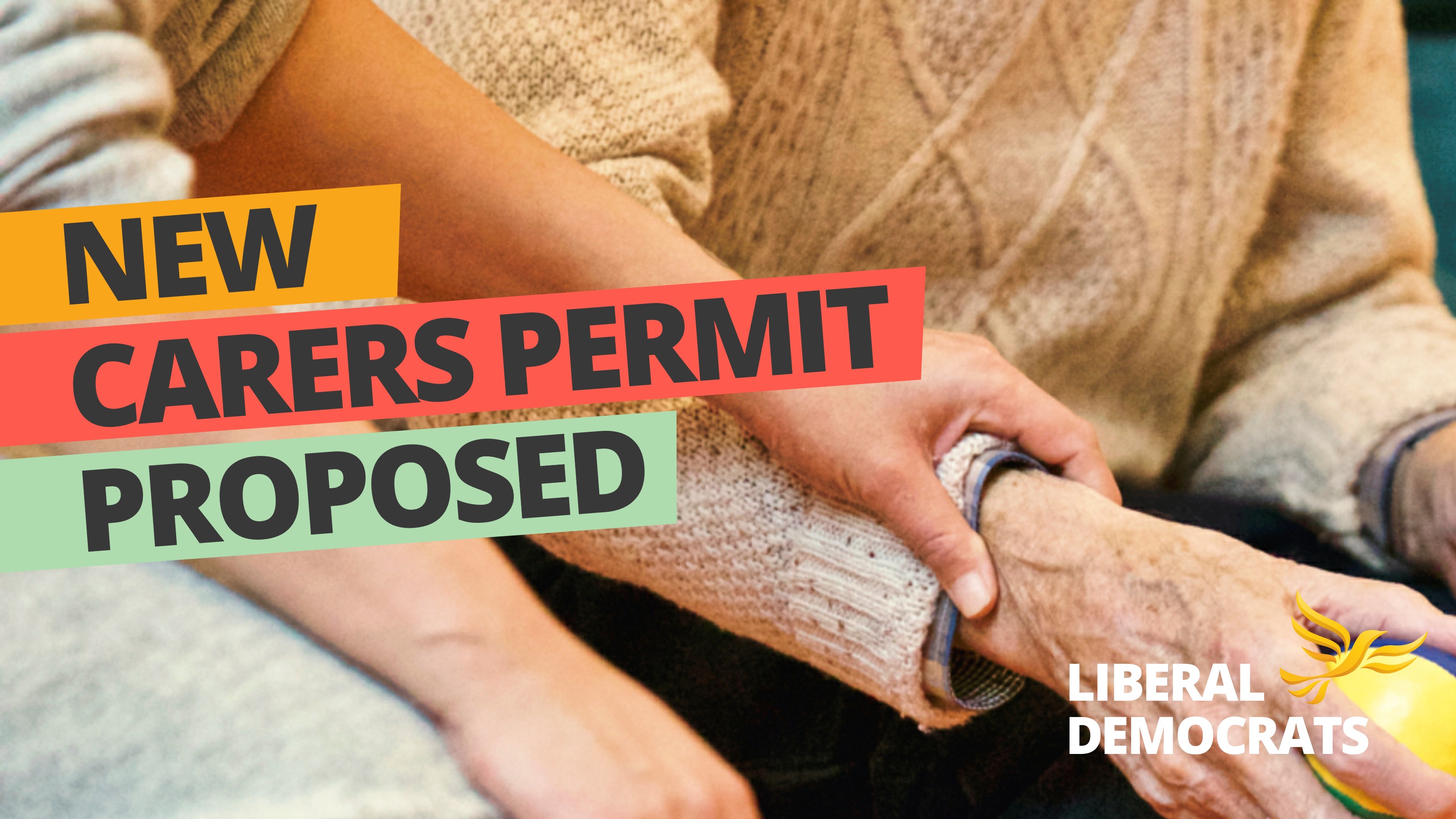 Parking has been a top concern of our residents for a long time. This is not unique to Sutton, but is an increasing problem throughout the capital. Sutton Council are committed to working with residents to find the best solution to these problems, which is why we have embarked on a borough wide, multi-staged parking consultation to understand which roads require residents-only parking schemes. While residents-only parking is not wanted in some areas and will not be implemented, others clearly want and need this sort of intervention.

But some residents have raised concerns about the effect of controlled parking on those who require care. Some people fear that the proposed carers permit system is not flexible enough. I appreciate that many who require care need support from friends and family, as well as professional carers and medical staff from different organisations. I sympathise with the view that a carers permit which is tied to one specific vehicle may not be flexible enough to support this need. And while we have not received formal complaints about this in the areas where we have already had residents-only parking schemes for several years, that does not mean that the issue should not be addressed.  As we showed when we acted on concerns about N1 Vans, yellow lines over dropped kerbs, and the size of the originally proposed schemes - we have always been keen to work with residents to get the best possible system in place.  That is why we designed such a lengthy consultation process which gave us the opportunity to take resident feedback on board at multiple stages.

With this in mind we are proposing a change. People who can demonstrate that they require care will be able to purchase a flexible carers permit. This can be given to anyone who arrives at their property to deliver care - whether they are a professional or unpaid carer. That person will then give the permit back when they leave, allowing the resident to use this same pass for the next person visiting them to deliver care. This new permit - costing £40 a year - will allow residents who require care to have flexibility regarding who visits them to provide it, without having to worry about how they are going to park. This new, flexible permit will replace the current "individuals carers permit". We intend to also keep the existing childcare and organisational carers permits, which will give residents who require care in various capacities as much flexibility as possible.

This change will further ensure that no vulnerable residents are isolated by a parking scheme in their area. Indeed, areas where schemes are introduced are likely to benefit from significantly more available space to park during the operating hours of the scheme - which will combat isolation.

The new carers permit will be proposed, and hopefully formally agreed, at the Environment and Neighbourhood Committee in December. This will enable the changes to be in place by the time the first PPAs are implemented in early 2020.

We are on the side of the people who we represent, and want to help make any parking schemes as flexible as possible to the needs of residents who live in those areas. I hope that this change can help to achieve that ambition.