Lib Dem-run Sutton Council will look at building on its record to tackle domestic abuse and has urged ministers to strengthen the Domestic Abuse Bill currently going through Parliament. 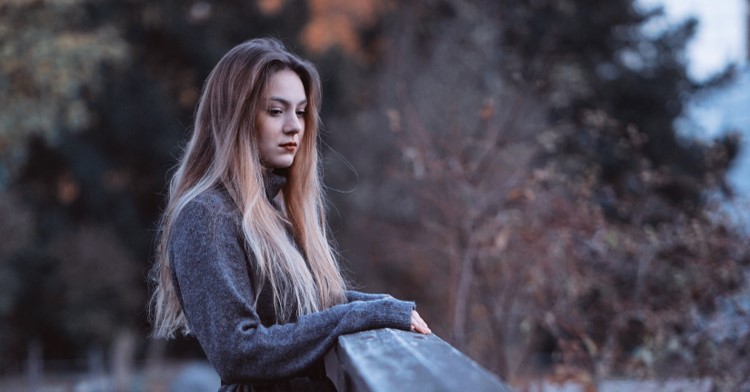 As per a council motion passed this week, a review is set to be launched to look at what more the council can do. Figures published in 2017 revealed that of violent incidents in Sutton that led to injury, over a third were due to domestic violence (467 incidents out of 1,242).

The same year, the council went on to launch a three-year plan to invest £1.25 million and improve services relating to domestic abuse, including early intervention and prevention initiatives. The plan was part of Sutton’s Domestic Abuse Transformation Programme, a joint plan of action working with the NHS, police, schools, and local voluntary sector.

The partnership has been led by charity Cranstoun and involves the Sutton Women’s Centre, Sutton Homestart, Jigsaw4U, the Limes College, and Hestia. Services provided by the partnership include: raising awareness of domestic abuse, delivering one-on-one and group support, supporting victims to find suitable accommodation, offering support to children in schools, developing a ‘one-stop shop’ advice service, amongst a number of initiatives.

In debating the government’s Domestic Abuse Bill, Sutton Lib Dems have urged Conservative ministers to strengthen the Bill by increasing funding for women’s refuges given high demand, improving housing support for domestic abuse survivors, and a wider ban on perpetrators cross-examining their victims in court.

“Ending domestic abuse in our borough is a major priority for Sutton Council. That’s why we have invested significant sums to strengthen support services for victims in Sutton. Passing this motion sends a clear signal that we are determined to build on the action we have taken and the review to be launched will look at what more we can do. We also welcome the government’s Domestic Abuse Bill but we believe it can be improved in a number of ways, and we hope ministers will listen.”