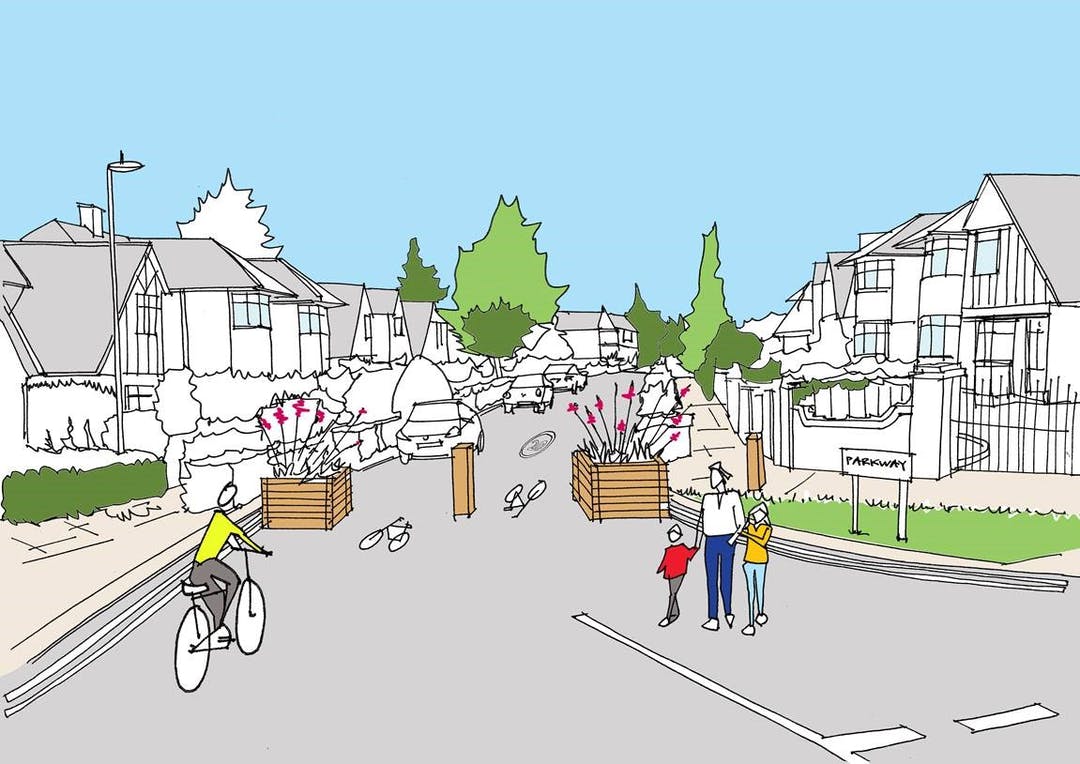 Last year the Conservative Government and the London Mayor blocked local councils from consulting on the schemes, insisting that trials be implemented immediately instead.

Now a new court ruling has given the Council the opportunity to start again.

Sutton Liberal Democrats are committed to reducing traffic and air pollution on our roads. So this spring we will launch a new consultation with the public on how we can make these schemes work best for the community.

The meeting was put on hold because a recent High Court judgement against the Mayor of London implied that London Boroughs were misdirected and should not have been prevented from consulting in advance of implementing the schemes. Last year, the Mayor and the Conservative government required us to move at pace to introduce these schemes and only consult after the measures were in place. We told them at the time that this was a mistake. We have now been proven right.

After further discussions, Sutton Council will be recommending this Thursday that all schemes are removed. We are angry and hugely disappointed as some schemes were working well, but we have no choice given the legal judgement.

However we remain fully committed to reducing traffic and pollution on residential roads.

In Sutton, we have always prided ourselves on our consultation and engagement with the community and the new process will reflect these values.

The trials have helped us gather useful data and views from residents in areas with historical traffic problems. Our schemes were designed to make the environment in Sutton better for everyone by reducing traffic and pollution on residential roads, encouraging walking and cycling and helping us to avoid a “car led recovery” from COVID.

We will keep you posted and look forward to further discussions on this very important issue.