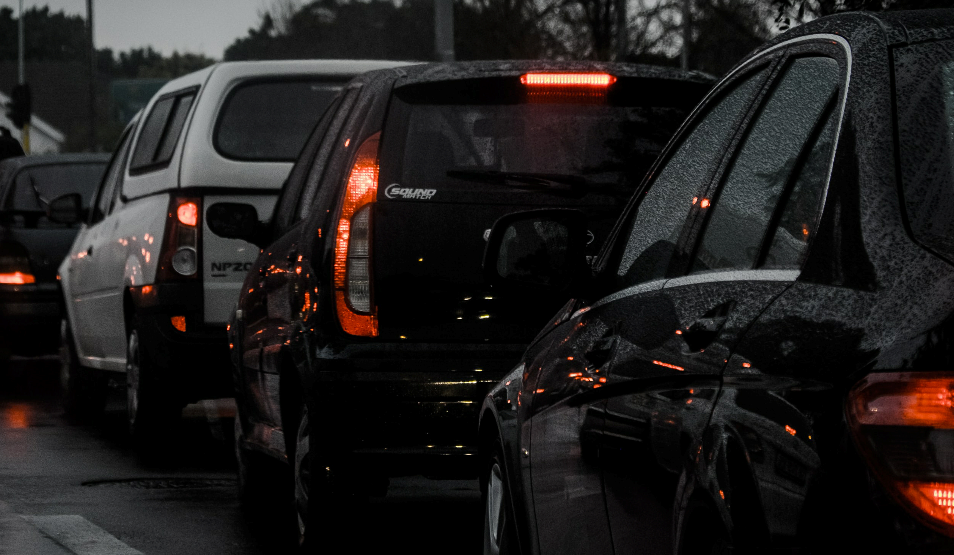 The pandemic and resulting lockdown has had a massive effect on our community and across the country. In Sutton it has also meant less traffic and better air quality.

Residents tell us, as highlighted in recent consultations, that they want less pollution, traffic and speeding on our residential roads. We share this ambition.

That’s why, as we continue to recover and adapt to the new reality, less commuting to/from Central London, less space on public transport, and residents spending more time in their areas, we have secured nearly £1 million from the Government to deliver around 30 temporary schemes that will improve our streets. These will be trialled for 6 months. You can see the proposals here.

These interventions will create what is often referred to as ‘low-traffic neighbourhoods’ (LTN). Every resident living in these neighbourhoods will be able to drive onto their street and retain easy access but we will minimise the amount of rat-running. This means that residents will benefit from streets with less traffic, less noise, less speeding and better air-quality.

As a result of more pleasant streets, we also hope that this will encourage neighbours to spend more time outside, enjoying their area, getting to know each other and socialising. We might even see parents allowing their children to play outside without the fear of cars whizzing by at high speeds!

We also want a borough that is so well-connected by public transport (buses, demand-responsive buses, trams, trains etc) that people don’t feel the need to jump in their car for every journey they make. Sutton receives the lowest amount of public transport funding per resident in London and has done so for many years. We are continuing to use every opportunity to make the case to the Conservative Government and Labour Mayor that Sutton residents cannot continue to be ignored. We need better public transport infrastructure urgently!

It will take a little bit of time for these measures to settle-in as some might need to adjust certain journeys. That’s why these are temporary trials for 6 months. We also accept that not every scheme will be perfect the first time and it is natural that after discussion some schemes will be amended or taken forward in a different way. We look forward to hearing your views and working with residents, community groups and Councillors throughout the process.

Why is this needed now?

In Worcester Park for example, where our data says that traffic levels are back to pre-Covid levels, this could mean 456 displaced bus passengers per hour on the Central Road corridor. In the last few months our traffic counts indicate that nearly 300 journeys are being made by bike on the Central Road corridor. This is a 50% increase on pre-Covid levels. If only a fraction of these passengers revert back to their cars, it’s not hard to imagine the gridlock that this would cause. That’s why we are implementing measures that will make it safer for people to walk and cycle around the borough.

Why is there no public consultation?

In normal times, we would have carried out an informal public consultation to gather initial views and then a statutory consultation. Listening and working with the community to deliver the best possible schemes for our area is central to how the Lib Dems operate in Sutton.

However the Government and London Mayor urged London Boroughs to submit proposals at very short notice (by the end of June) and without the possibility of normal public consultation. Funding was allocated on a competitive basis and we were asked to prioritise low-traffic neighbourhoods. Furthermore they have forced us to deliver any schemes by September.

When we put our proposals together we tried, as much as possible, to focus on areas where the Council has carried out public consultations on this issue. That’s why a majority of our proposals are in and around Sutton town Centre. Where this was not possible, officers recommended areas which they are confident will benefit from these schemes.

In light of this, we accept that not every scheme will be perfect the first time and it is natural that after discussion some schemes will be amended or taken forward in a different way. We have already amended some schemes after conversations with residents, Councillors and key stakeholders. I have also asked officers to gather data that will help us monitor each scheme. At the end of the trials we will look at a range of factors when considering whether or not to make a temporary scheme permanent.

What does this mean in practice?

During lockdown, the Government and London Mayor announced that the funding normally allocated to London Boroughs for highways and transport improvements was to be stopped and replaced with an emergency active travel fund for the next 6 months.

The only funding that London boroughs will receive for the next 6 months is to implement measures that will facilitate social distancing and make it easier for people to travel by foot and bike. They have asked us to create “low-traffic neighbourhoods”.

A low-traffic neighbourhood (LTN) is a group of residential streets, bordered by main roads where passing traffic from buses, lorries and non-local vehicles (rat-running) is discouraged and minimised. A range of measures are used to create and maintain an LTN, including bollards, speed, humps, double yellow lines, greening of streets, additional seating, cycle parking, 20mph, speed limits and signage.

It is about ensuring that every resident can drive onto their street and retain easy access, whilst making it much harder for others to drive straight through from one main road to another and treat the area as a rat-run. By limiting through traffic, LTNs can reduce air pollution, lower collision rates, increase community activity, create a pleasant environment where people can walk and cycle especially for journeys under 2 miles and make streets more pleasant.

Is this happening just in Sutton?

No, these measures are being implemented in London and England. The Government has allocated a £250 million emergency active travel fund and mandated local authorities to implement these measures. More info.

So far £55m has been distributed to London boroughs from the Government for a total of 859 schemes. More info.

In Sutton, we have secured around £1 million for about 30 measures to provide safer, cleaner and greener streets. More info.

Have the measures been approved by Councillors?

Yes. These were approved unanimously by Councillors of all parties at the Strategy & Resources Committee on July 6th 2020. You can find out more here.

I have included some quotes below from the debate which I endorse and support.

We are in the main in favour of all of this but it cannot be a one size fits all policy which takes into account all stakeholders. (1:14:20)

We will welcome and support a vast majority of these measures (1:15:14).

We have a problem with things like buses which is the main form of public transport we have here so the issue is lots of people who would get on the bus don’t get on the bus and so they end up getting on their car causing massive traffic jam and no one can get anywhere so the objective is to try and balance the amount of traffic on the street by allowing those people who can cycle or wish to cycle, make it easier for them and alleviate some of the traffic problems we are foreseeing when people all rush back to work. And so some of these cycling measures can achieve that and so I see a lot of benefits and potential for win-win. People sitting in traffic jams could potentially not be sat in traffic jams if some of those other people can be on their bike. What worries me is that the potential for win/win is being turned into a turf war between drivers and cyclists which tends to pop-up with these things (1:19:08)

We shouldn’t be building people’s fears, we should be avoiding that defensive mindset.

On the (road) closures, which I think are the most controversial , what is most striking to me is in Belmont ward we have a road closure which blocks off a huge area of the ward between Dorset road and Brasted Close and occasionally there have been concerns as to whether that closure might be removed and I can tell you that it would be incredibly unpopular. The idea that these closures have a very negative impact when you look at where they have been in for a long time residents absolutely love them, if you tried to take that out and turn that area into a rat run it would be very impopular (1:20:55)

You can listen to the debate here.