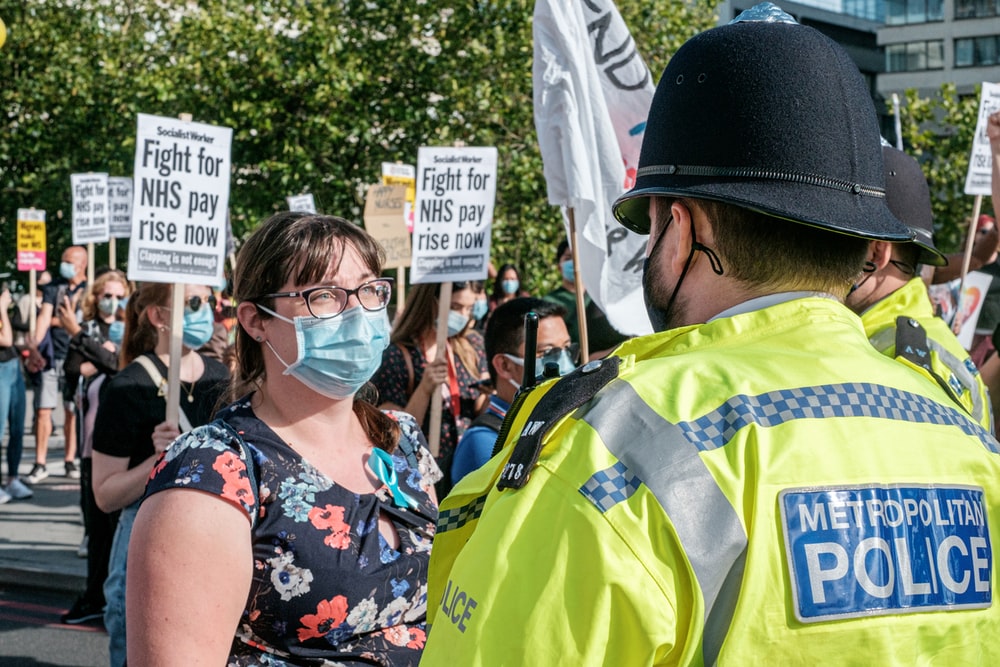 Local Tory MPs this week voted for an authoritarian police power grab which will significantly curtail the right to peaceful protest.

The Police, Crime, Sentencing and Courts Bill significantly extends the police’s powers to restrict demonstrations if they are deemed to "impact" those nearby. By vastly reducing the criteria currently necessary for restrictions to be enforced, and gifting the Home Secretary the power to decide what constitutes "serious disruption", the Bill could see citizens stopped from exercising their democratic rights for being too loud - and landed with up to 10 years in jail.

The new laws are an assault on the liberal values at the heart of our democracy from a government seeking to censor public criticism. While both of Sutton's Tory MPs voted in support of stripping Sutton's residents of this hard-won freedom, all Liberal Democrat MPs voted against it.