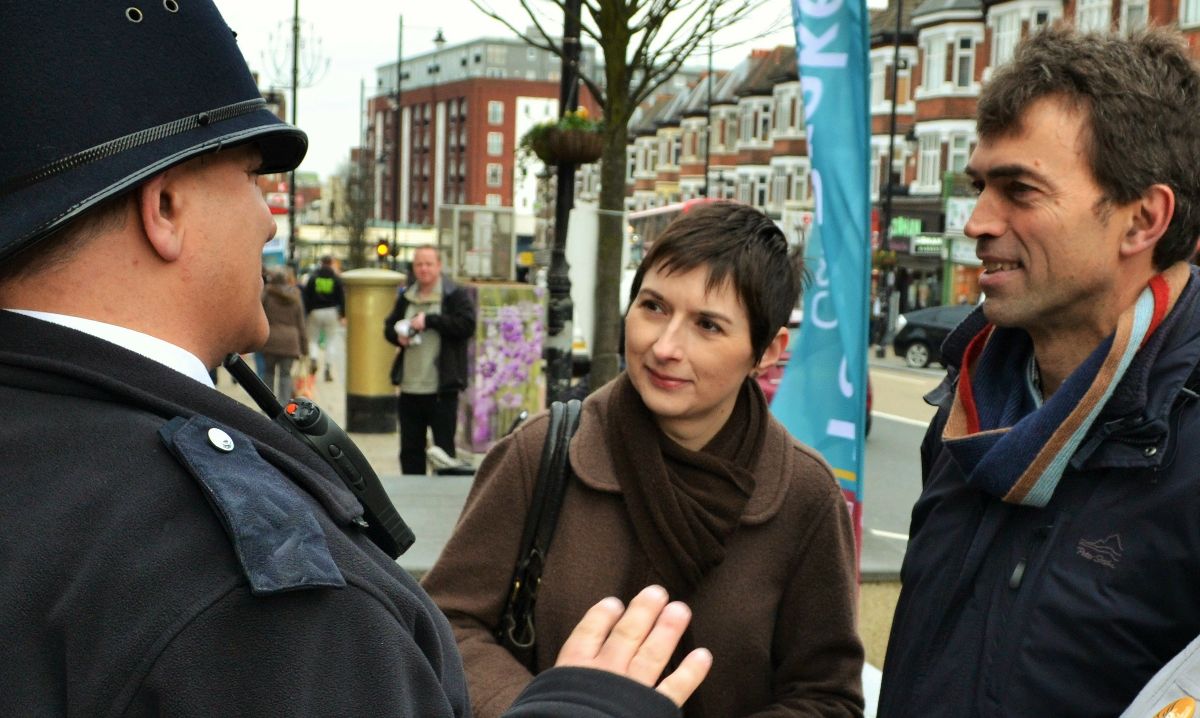 The police merger would bring the police command units of Sutton, Bromley and Croydon under the responsibility of one Commander.

Earlier this month, Tom Brake MP raised concerns that this move will inevitably divert resources from Sutton to areas with more crime like Croydon directly with Cressida Dick, the Met Police Commissioner, in a meeting in Parliament.

“The opposition’s silence shows that they are hoping that this issue will go away. This reckless attitude is putting the safety of our community at risk and leaves the Lib Dems as the only party in Sutton standing up against these dangerous proposals.

“During my meeting with the Met Commissioner, I reiterated our proud record in Sutton as one of the safest boroughs in London and made it clear that if these merger proposals are going to proceed, we would need guarantees that the Safer Sutton partnership will be allowed to continue, that no officers will be abstracted to Croydon or Bromley and that Sutton’s Police Station will not close.

“Local residents are overwhelmingly against these proposals. They want well-funded, visible, community-based policing, not cuts and mergers.

“The local Tory and Labour parties are gagged because they know it’s brutal Tory cuts that have triggered this merger and it’s the Labour Mayor of London who is implementing this dangerous plan. Local residents will not forgive them if they fail to stand up for our community.”

So far, the Sutton Liberal Democrat petition has garnered nearly 2,800 signatures and is on track to hit 3,000. It can be found here: www.suttonlibdems.org.uk/police.