Residents may be aware of the planning application to demolish the Prince Regent pub and build a nine-storey block of flats. This follows on from the Government’s decision to de-list the pub which local Lib Dem Councillors opposed. 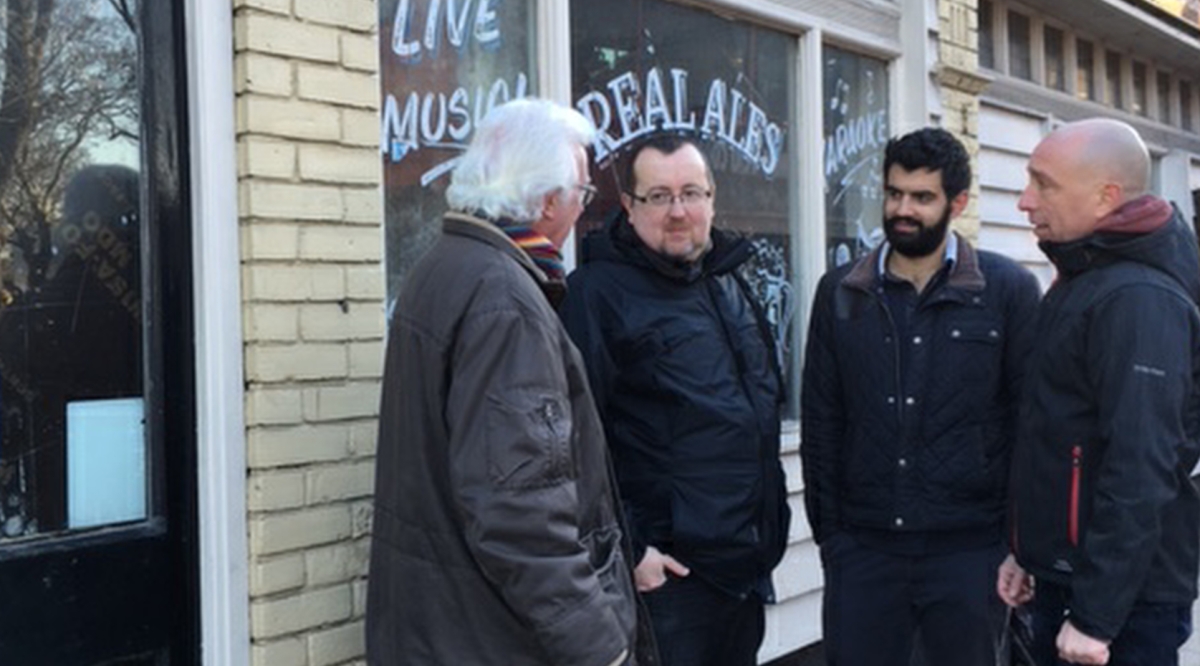 Local residents have called for the pub to be locally listed and registered as an Asset of Community Value. The Council has a commitment to encouraging the retention of Locally Listed buildings.

The developers have also applied for planning permission to demolish the pub. Local Lib Dem Councillors have called for this to be deferred until the other applications have been decided.

They are pressing for the planning application to be refused on the grounds of its excessive height, design and lack of retail use on the ground floor.

Ali Mirhashem, Lib Dem Councillor for Sutton Central, said: "Sutton is a great place to live, work and raise a family and we are fully supportive of improvements to our area. However, they need to be done on the right scale while respecting Sutton’s heritage".