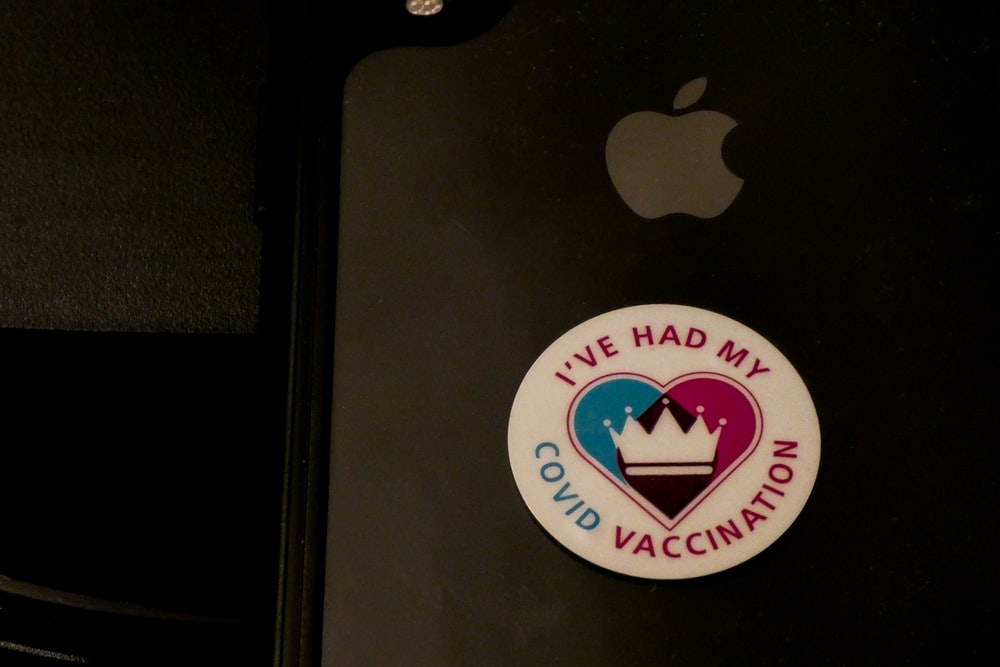 The proposed vaccine passports could create a two-tier society, restricting the freedoms of young people and those who haven't received the vaccine yet while leaving the businesses relying on them for survival to suffer. Hospitality venues will be hit the hardest just as they are able to open-up. For the thousands of pubs already struggling, the limitations of vaccine passports as government support ends could prove fatal.

Vaccine passports will also give the government unprecedented access to people’s health data, amounting to yet another infringement on civil liberties by this authoritarian Conservative government.

The Lib Dems will protect British freedoms and vote against any proposals for domestic vaccine passports.