Liberal Democrats have selected Carshalton resident Chris Williams as their candidate for the Carshalton Central by-election on 28th July. 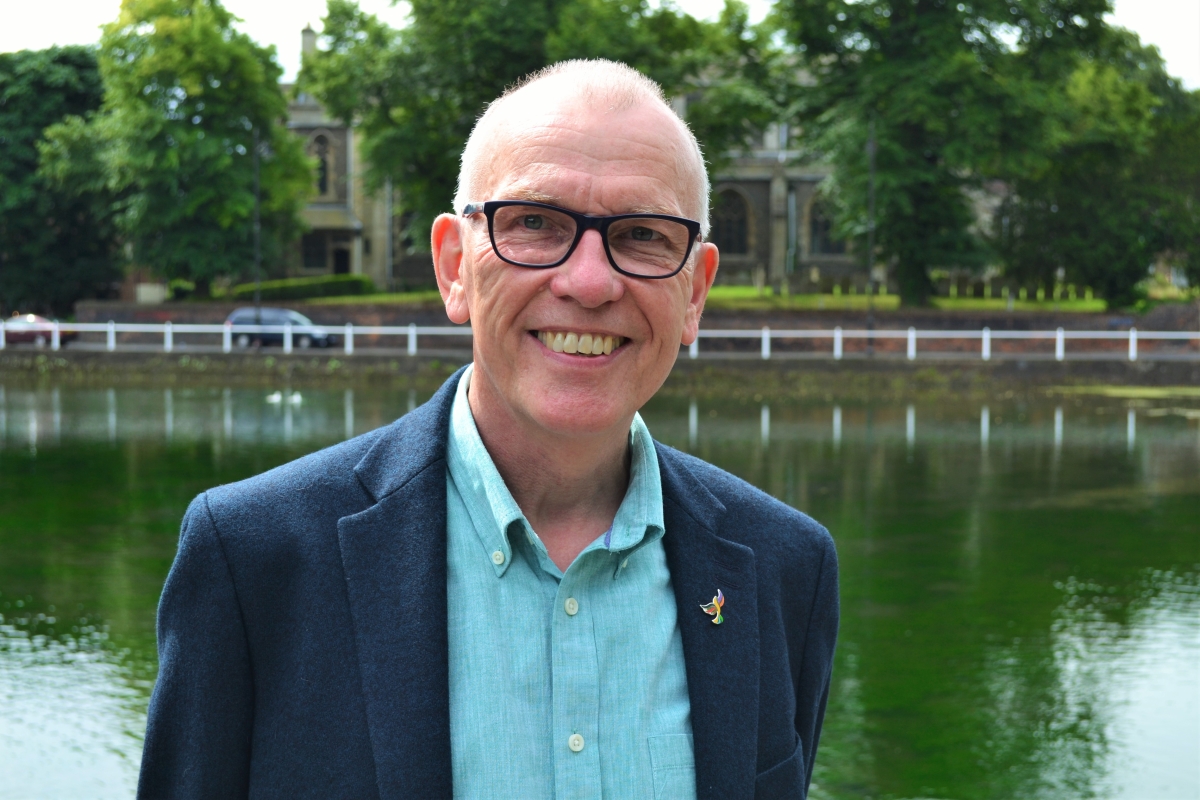 Chris Williams lives in Mill Lane and is a recently retired teacher, having taught at Wallington Country Grammar School since 2002. Previously, Chris was Deputy Headteacher at Orleans Park School in Twickenham.

He is passionate about protecting local green spaces and heritage sites. As a regular rail user he is only too aware of the recent poor service commuters from Carshalton have had to endure.

Chris joined the Lib Dems to give something back to the local community.He is a member of the PCC at All Saints Carshalton, where he was married in 2014.

Local Liberal Democrat MP, Tom Brake, said: “I am delighted that Chris Williams has been selected to fight this election. Working alongside Jill and Hamish, Chris will be part of a strong team working hard all year round to get the best deal for our area.”

Liberal Democrat candidate for the Carshalton Central by-election Chris Williams commented: “Carshalton is such a special area and it is a real privilege to stand for election in the community I live in and have grown to love. I will be fighting this election to protect our local parks and heritage, get a better deal for local commuters and to send a clear message to the Tories that central government cuts to local services are unacceptable.”

The election is being held after the resignation of Cllr Alan Salter.