Sutton Liberal Democrats have increased their share of the vote in retaining a vacant seat on Sutton Council in a by-election held on Thursday, 28 July. 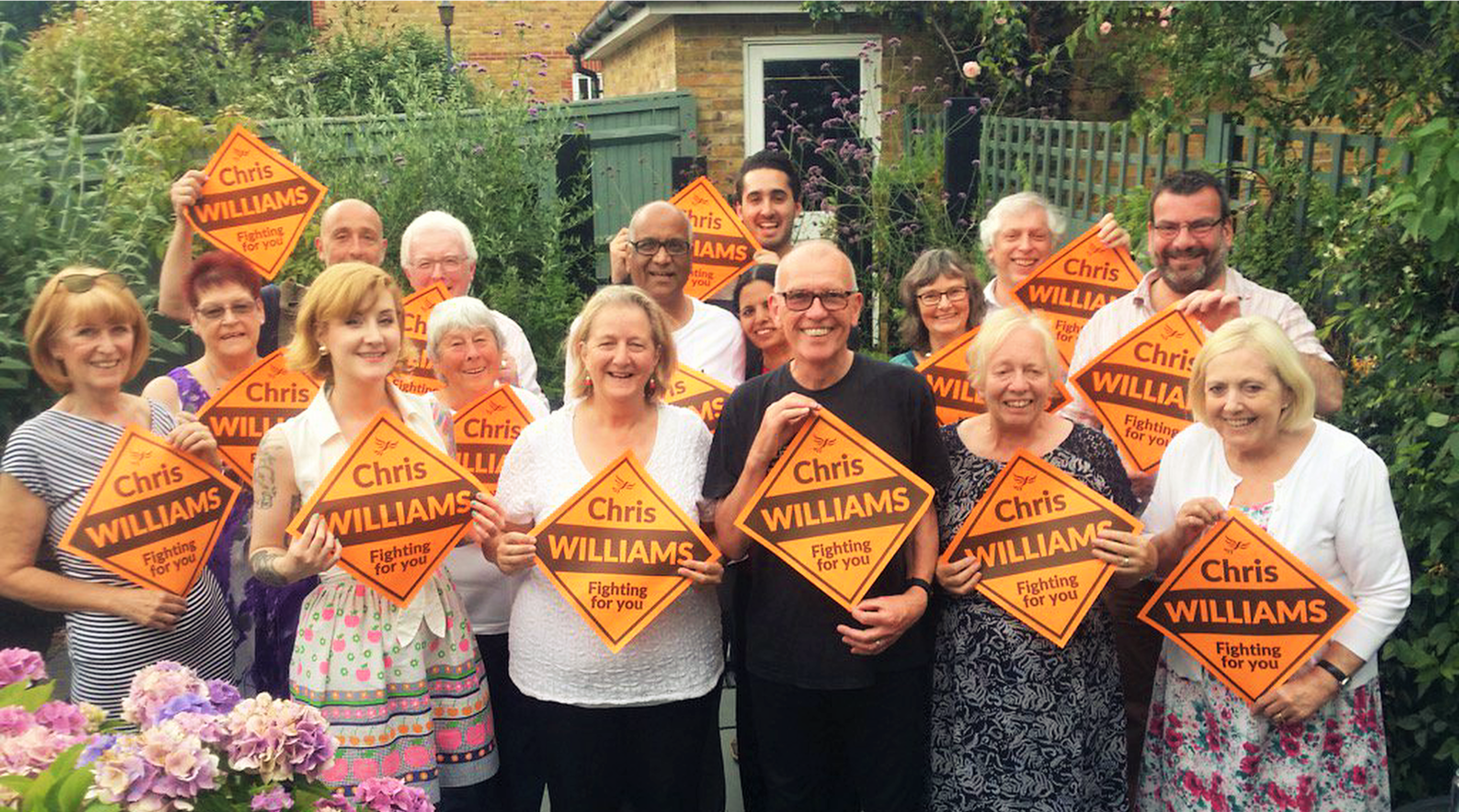 Local teacher Chris Williams won the seat in Carshalton Central Ward with 43.4% of the vote, an increase of 5.1% over the vote at the last election.

Chris' priorities as Carshalton Central's new Councillor are to:

The Lib Dem leader of Sutton Council, Ruth Dombey, congratulated newly-elected Cllr Chris Williams, and thanked supporters from a wide area who travelled to Sutton to help in the campaign.

Tom Brake, Lib Dem MP for Carshalton and Wallington, said he was pleased that voters had rejected the Tory campaign which was based on hearsay, misinformation and smears.