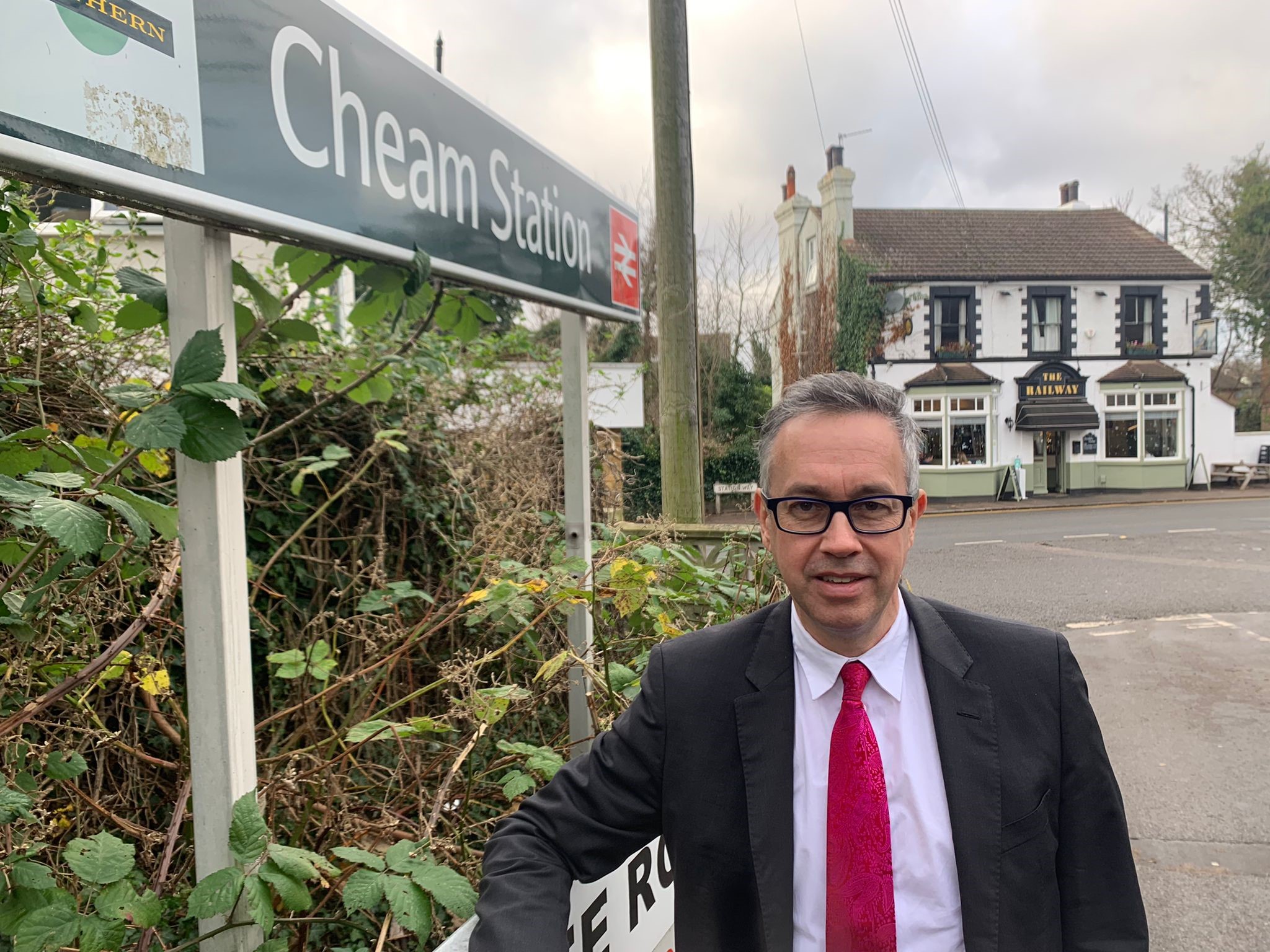 Award-winning international television journalist with the BBC World Service, David Campanale, has been selected by the Liberal Democrats to contest the parliamentary marginal of Sutton & Cheam, held by Minister for London Paul Scully MP.

The constituency is part of the Tory "blue wall", immediately vulnerable to the party, following dramatic swings to the Liberal Democrats in by-elections in Chesham & Amersham and North Shropshire.

Born in Sutton, David became one of London's youngest councillors when he was elected to neighbouring Kingston Council at the age of 22, winning his seat from the Tories with the biggest electoral swing that night, anywhere in the country.

David has left his staff role at the BBC to focus on winning back the seat, which former Health minister Paul Burstow held for the Liberal Democrats for 18 years. It’s a borough where the party polls strongly. Sutton Council has been controlled by the Liberal Democrats, without a break, since 1986.

On news of his selection, David Campanale said:

"My aim is to listen and to serve residents - speaking up for the many who feel forgotten by an uncaring, out of touch government, of which Paul Scully is a senior minister.

"I will be bringing forensic attention to the failings of the Conservatives, especially over the issue of staff retention, pay and conditions in the NHS in Sutton; rising waiting lists for elective operations and serious, unresolved issues in the care sector.

"Through my reporting, I've seen what failing governments look like around the world. Lack of integrity and falling public trust in Boris Johnson's Conservatives are danger signs. We need to make sure they provide investment in Sutton to help our local businesses recover from the pandemic and protect St Helier Hospital from further cuts.

“Sutton deserves an MP who will truly represent the area in Parliament – not one who backs this out of touch Government no matter what”.

David Campanale has served as a director of south-west London based international disaster relief and development charity, Tearfund. He's also been a Director of the London Youth Games, which has mobilised one third of a million schoolchildren into competitive sport in the capital.

In a 30-year career as an international journalist, David Campanale was responsible for a series of "firsts", from secret filming behind the Iron Curtain under Communism; to showing that Russia had illicitly sent its tanks into eastern Ukraine; the first English language television interview with Pakistani death-row Catholic, Asia Bibi; and a multiple award-winning investigation into the rape and torture of Muslim Uyghur women in Xinjiang.