Last night Sutton Council reconfirmed its determination to fight a potential third runway at London Heathrow and agreed to join the ‘No 3rd Runway Coalition’. 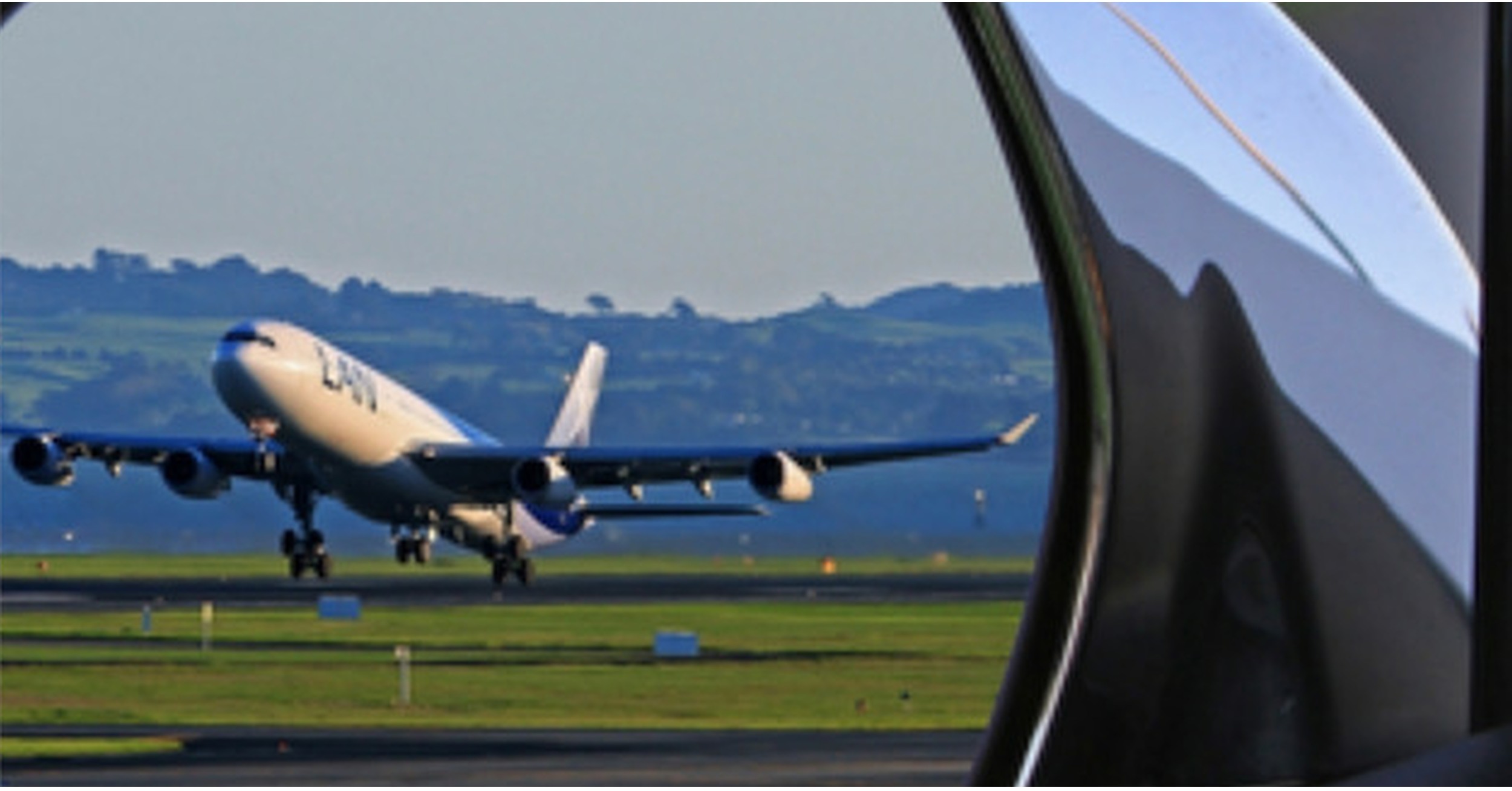 Sutton Council has been opposed to a third runway at Heathrow Airport for many years, due to the negative impact on noise, air pollution, the local environment and roads and public transport.

"We want our residents to know that we share their concerns, that the expansion is not a done deal and that they can count on the Sutton Liberal Democrats to work tirelessly with the “No 3rd Runway coalition” and others partners to continue this fight. The Conservative government is wrong to press ahead with this highly contentious, damaging policy and we will oppose them all the way.”

“As one of the London boroughs who declared a climate emergency this Summer we cannot support a 3rd runway that would mean an increase of 280,000 flights each year in one of the most polluted areas of London. This and the proposals to increase flights even before a potential 3rd runway would cause significant disruption in Sutton, particularly for residents in Cheam and Worcester Park.

An update on the Liberal Democrat position can be found here: https://www.libdemvoice.org/why-heathrow-deserves-a-more-thorough-debate-58214.html