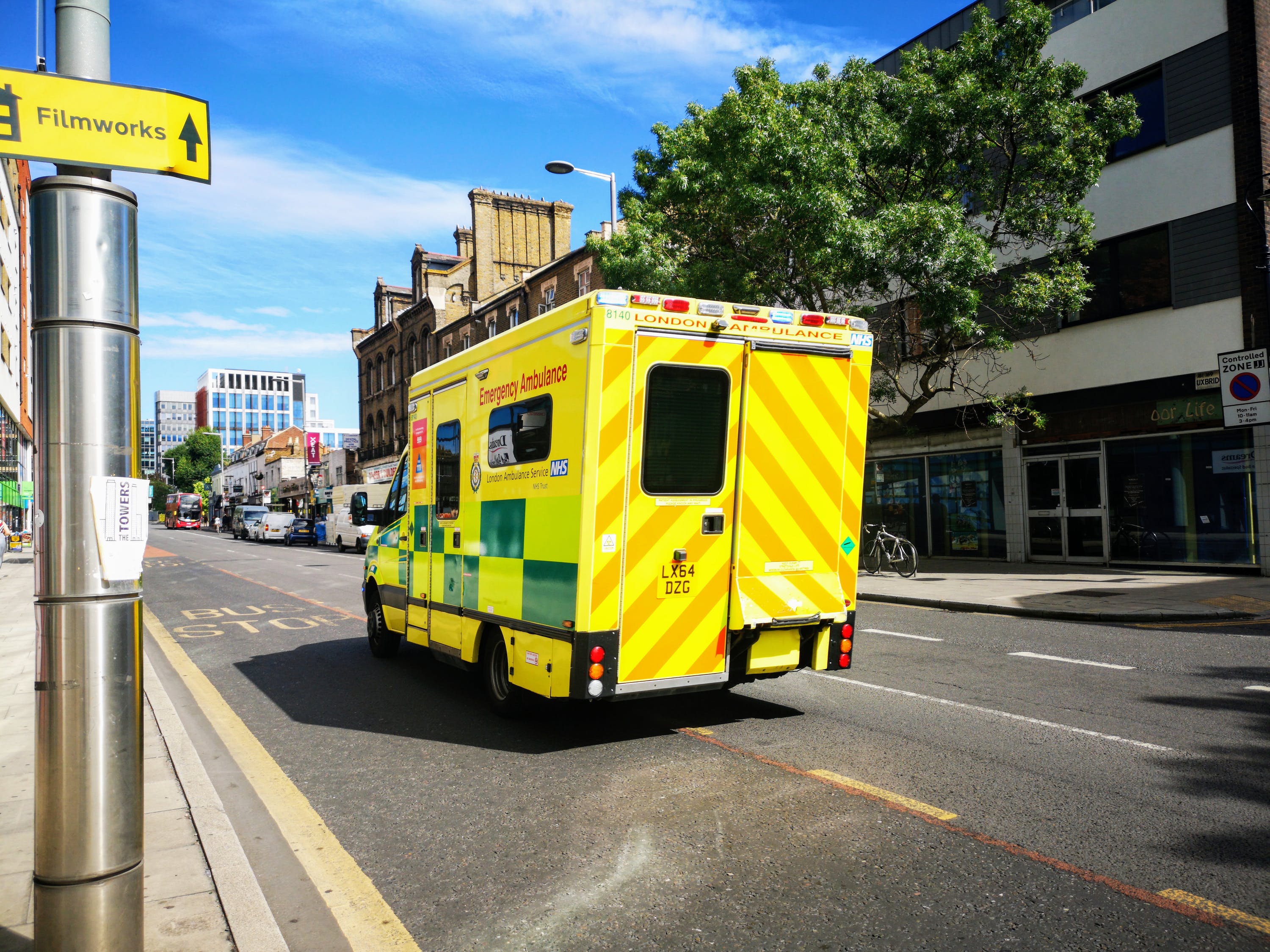 Sutton Liberal Democrats have called on the Government to bring in the army to help drive ambulances in the area, as the latest figures reveal 47 patients were stuck for more than an hour in ambulances outside the local A&E in the last week alone amid Conservative plans to close St Helier A&E.

New official figures from December reveal that ambulance response times to emergency 999 calls are exceeding government pledges in London. In November, the average response time for Category 2 calls (emergency calls involving a serious condition that may require rapid assessment and/or urgent transport, such as a stroke or chest pain) was 43:40 – more than double the 18-minute target.

Meanwhile, 125 patients in Epsom and St Helier University Hospitals NHS Trust spent more than 30 minutes waiting to be handed over from an ambulance to A&E last week – 47 of them were waiting for more than an hour.

The findings come a month after the Liberal Democrats secured confirmation from the Government that Epsom and St Helier University Hospitals Ambulance Trust is now at REAP Level 4 - the highest alert level, indicating “extreme pressure” - along with all other ambulance trusts in England. Both the Association of Ambulance Chief Executives and the College of Paramedics have warned that delays are causing patients harm and putting them at risk.

Worse still, the Conservatives plan to cut St Helier's A&E, along with other services which residents have relied on for decades.

In response to today’s alarming figures, the Liberal Democrats have set out an emergency five point plan to tackle the growing crisis of ambulance delays that is leaving seriously ill patients in Sutton waiting hours to be treated. In addition to calling in support from the armed forces, the plan includes reversing ambulance station closures, launching an official inquiry, passing a new law to increase transparency over waiting times, and launching a new campaign to recruit more paramedics and other ambulance staff in Sutton.

“People in Sutton are watching loved ones in agony and distress, waiting hours for an ambulance or stuck in the back of one outside our local hospital. Some have even watched them die. It's heartbreaking and it can't go on.

“The Conservatives have run our NHS services in Sutton into the ground, breaking waiting time promises for years and years. Their plans to close St Helier's A&E is dangerous, and will be a distaster for people living here.

“Our plan would relieve some of the immediate pressure and help fix the ambulance crisis for good, so that the people of Sutton know that they can get to hospital in an ambulance and receive the care they deserve when they need to.”

“Boris Johnson’s Conservatives have neglected health services for years, and patients in Sutton are now suffering as a result.

“The Prime Minister must stop sticking his head in the sand, get a grip of this crisis, and do whatever it takes to stop communities facing record waiting times.”