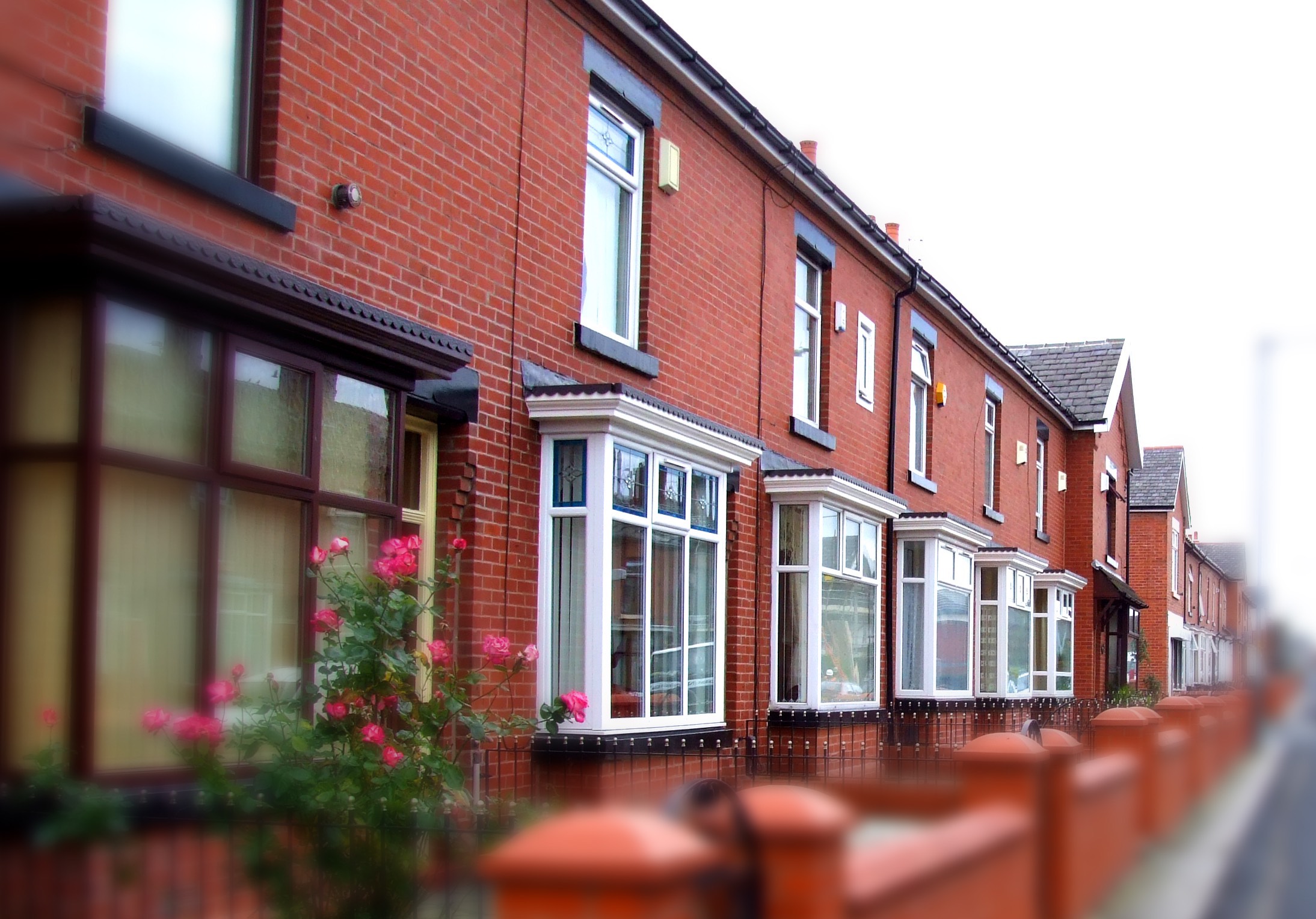 Conservative ministers have announced that evictions of private housing tenants can resume from 24th August.

At Monday’s meeting of Sutton Council’s Strategy & Resources Committee, council officers confirmed that they expect a significant rise in the number of local residents applying for help to avoid homelessness.

Ministers announced that housing evictions had been paused as the coronavirus pandemic swept through Britain, but Sutton has still seen an increase of 107% in households presenting as ‘at risk of rough sleeping’. The last day of this evictions pause is 23rd August, and ministers have decided not to extend this.

Housing charity Shelter has warned that an additional 230,000 people across the country are now in arrears who were not in arrears before lockdown began in March.

“Residents across Sutton are worried about losing their jobs, many are still shielding, and now they face losing their homes. Conservative ministers say people will inevitably lose their jobs because of this pandemic. It is therefore incomprehensible that ministers will now allow housing evictions to resume. The ban must be extended.

“Local councils also have not been given enough funding to help people facing homelessness. In fact, after repeated cuts to council budgets, this year alone councils across the country still face a £1.2 billion funding gap. Of particular concern is the lack of help for rough sleepers with no recourse to public funds because of their immigration status. Conservative ministers need to show more compassion. They must act to stop vulnerable Sutton residents losing their homes and rough sleepers having to return to our streets.”